MILAN, Sep 29, 2001/ — There isn’t just one reason why the fashion set flock to Milan’s 10 Corso Como and spend hour upon hour in it.
There are a slew of them: to try on a Balenciaga blazer, smell a Comme des Garcons candle, pick up the new issue of Visionaire, check out the David LaChapelle exhibit, sip a steaming hot cappuccino, toss down a spicy tuna roll, and, of course, for a little see and be seen action.

Inspired by Morrocan souks and the 1970s London boutique Biba, former Italian Vogue contributor Carla Sozzani (whose sister, Franca, is the magazine’s current editor) opened the store/restaurant/gallery in 1991, with the idea that she wanted a magazine of a shop, where pages became racks, and readers customers.

And had September 11th’s tragedies not occurred, and Milan’s fashion week was as festive this year as it has been in the past, 10 Corso Como would be playing host to a handful of ever-so-fabulous parties.

As it stands, the venue’s only soiree this week was for David LaChapelle, who proceeded as scheduled with his fete, which was held last night to debut his photography exhibit.

“That is David. It would not have been like him to cancel it,” shrugged Andrea Boschetti, the shop’s manager.

And though LaChapelle and his entourage, as well as seemingly all of Milan’s youthful and stylish, were present at the party, it is during the daylight hours that fashion’s high-profilers are most frequently found at 10 Corso Como.

Wednesday late afternoon, Vogue’s Hamish Bowles, attired impeccably as always, sat for an hour or so sipping with a lady friend.

And hair guru Orlando Pita popped in for a peek at the men’s clothing. This afternoon, it was Elle’s creative director Gilles Bensimon, who came to view LaChapelle’s exhibit and shop about the bookstore.

Designer Catherine Malandrino was spotted with her husband buying their son Oscar his first pair of Prada shoes.

“He saw the sneakers and wanted them,” she smiled adoringly with a shrug.

Malandrino, whose American flag print tops and dresses have been flying out of her stores in a patriotic fervor, is currently in town to present her spring collection to press and buyers who missed her Apollo Theatre showing in New York.

“I would love to sell my clothing here,” she admitted.

“This place has a fantastic concept.” An hour later, the happy family was still there, lounging over lunch. 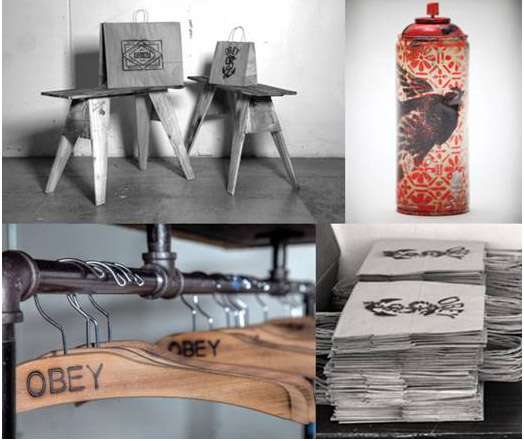 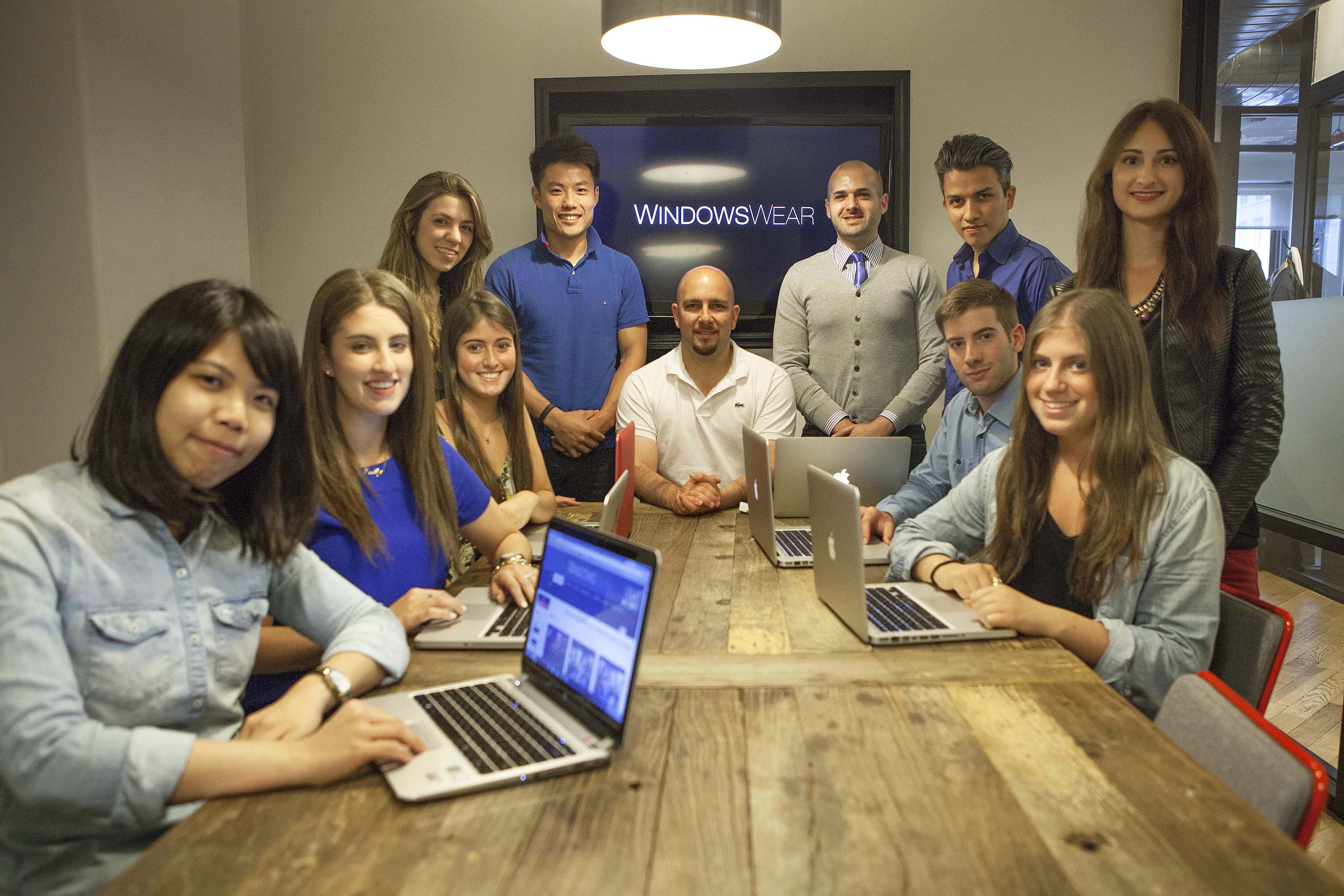