NEW YORK, Dec 18, 2001/  — Looks like Victoria Beckham, aka Posh Spice, has got some catching up to do in the style stakes. Coming in a lousy seventh place in the Heat magazine Best Dressed Girl list this year, her son came second in the Best Dressed Celeb Kids section, and her hubby David scooped the award for Best Dressed Boy.

The Heat judges commended the soccer star for “Always looking top drawer in whatever he puts on – even his football kit has a certain je ne sais quoi”.

Her award neatly ends a year when her face has hardly been out of the British press, whether it’s been for her chart-topping single, her relationship with model James Gooding, or her part as the absinthe fairy in “Moulin Rouge.”

Previously a Julien Macdonald devotee, Dolce & Gabbana have been responsible for designing a large proportion of Minogue’s outfits, both on and off stage this year; and she was certainly a runner for best dressed guest in her floaty white Ungaro number at the Vogue “It’s Fashion” event this summer.

The worst dressed list includes some of fashion’s own, including Heidi Klum and Chloe Sevigny. Justin Timberlake, Helena Bonham Carter, Lil’Kim, Lady Victoria Hervey and, unsurprisingly, Christina Aguilera all joined them on the “Don’t you look in a mirror before you go out?” list. 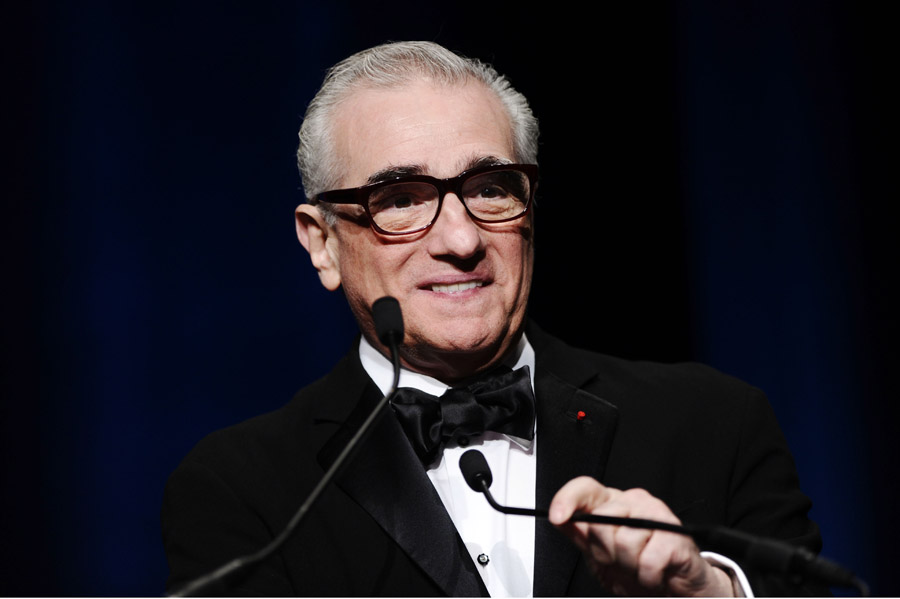