PARIS, Jul 12, 2002/ — Japanese design great Yohji Yamamoto on Wednesday announced a long-term deal with Adidas, in what’s set to be the biggest alliance ever between fashion and sport.

Under the terms of the agreement, Adidas will create a new third division called Sports Style, for which Yamamoto will be the creative director.

The move marks a major step in the evolution of Adidas and a potentially massive one, creatively and financially, for the house of Yamamoto.

“I’m trying to create something that doesn’t exist in the world,” Yamamoto explained in a press briefing to a small group of journalists in Paris’ Pershing Hall hotel.

“In Japan you see the triple stripe everywhere, on trains and on the streets, high school kids and college students all wear Adidas. It was more than surprising. It was more like, ‘How can I make my creative life without this?’ That’s why I asked my assistant to call Adidas,” said the designer, explaining how the first contact was made.

The collection will debut with the spring/summer 2003 season and be launched to the trade in October, possibly with a catwalk show in Paris.

“That’s probably the best way to present it,” said Yamamoto before lighting one of his Hi Life cigarettes.

The move means that, including his signature collection and more moderately priced Ys line, the designer will be producing six collections a year.

“I’m giving up the karate and my music,” laughed Yamamoto, who fronts his own rock band.

The target market for the new collection is brand-conscious 30 to 45 year olds.

The line, which does not have a final name but at least a new logo composed of a dark circle with triple pointy stripes, will compete with brands like Prada Sport, Polo Sport and Stone Island.

Yamamoto has produced limited editions of sneakers for Adidas for the past four seasons, but this news marks a quantum leap in the relationship, as the designer will also create apparel for the German brand.

Erich Stamminger, the Adidas board member responsible for marketing, revealed Wednesday that over the medium-term, between five and ten years, the company hopes that its Sports Style division grows to represent five percent of total volume.

Considering that Adidas’ 2001 sales reached 4.6 billion Euros, that would mean close to one quarter of a billion dollars, a massive sum given that Yamamoto’s own house had annual sales of around $90 million last year.

Adidas has so far sold 50,000 pairs of the Yohji-designed sneakers.

Taking into account that these were all produced in limited editions, the result was a “huge number” that “exceeded all our expectations,” explained Adidas’ head of global business development Hermann Deininger.

Exact details of the Sports Style deal were not in abundance.

When asked whether the contract was a licensing agreement or joint venture, Yamamoto was sibylline, “This contract is very strange. We began working without a piece of paper signed, and we still don’t know the project will be born.”

Yamamoto will control all aspects of the creative process, including advertising, and later revealed over coffee that he may use a famous athlete in a future campaign, as Adidas does for its soccer and basketball footwear.

“That’s a question I’ll have to confront,” he smiled.

The first collection will contain 60 styles for men and women and about seven to eight unisex sneakers.

Yamamoto revealed that he had been close to retiring last year.

“I was mentally very tired last year after coming to Paris. Last October was a tough moment. I asked myself, ‘Can I still do it?’ But strangely this helped the motivation come back after 20 years of showing in Paris. I could really do something new. I didn’t just double my work, I tripled it!”

He continued, “But it’s very difficult to find nice sportswear for everyday life. What I see right now, the cut, the mix of colors, is awful. For my generation sneakers didn’t really exist. Young people now who want to become chic first look at athletes and rock stars, not designers. It’s a totally new culture.” 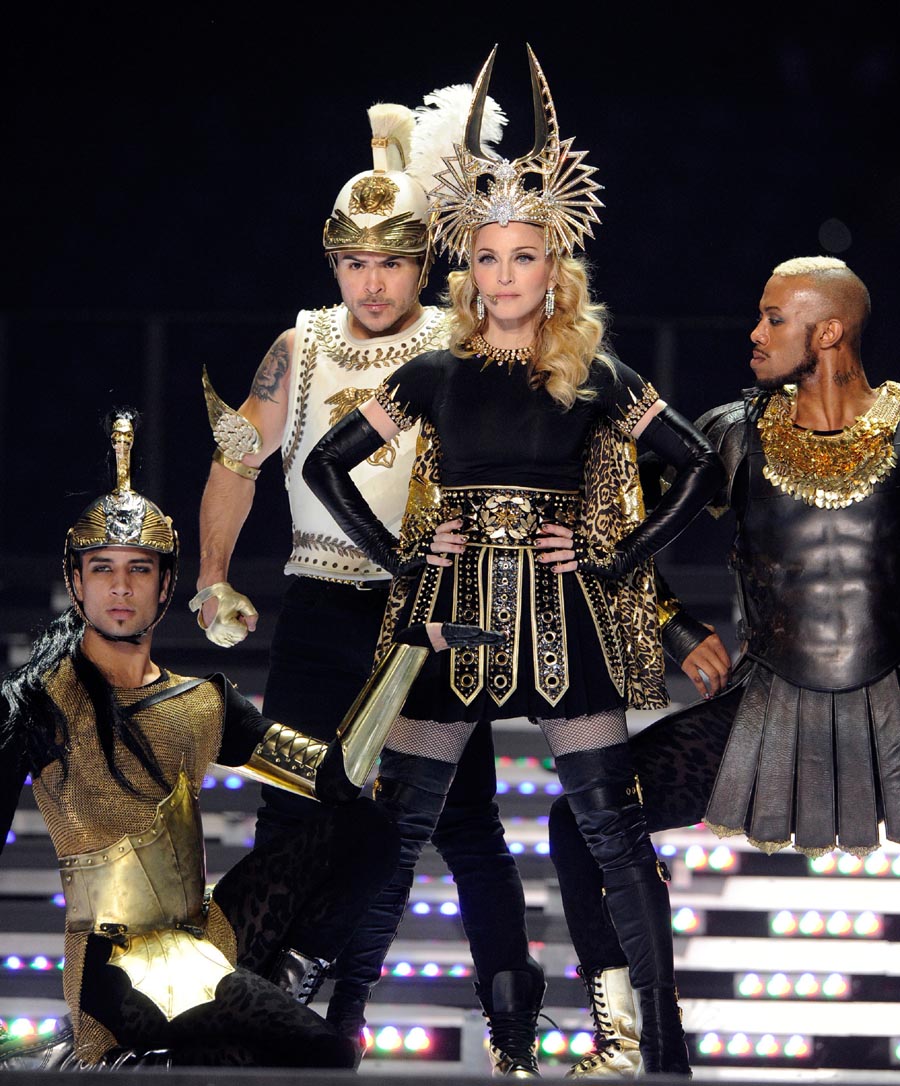 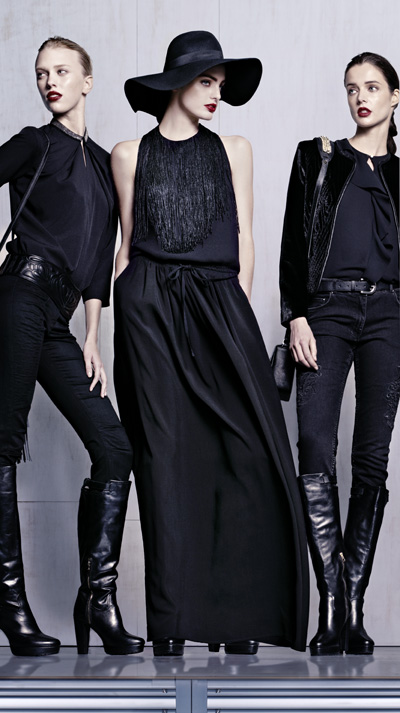 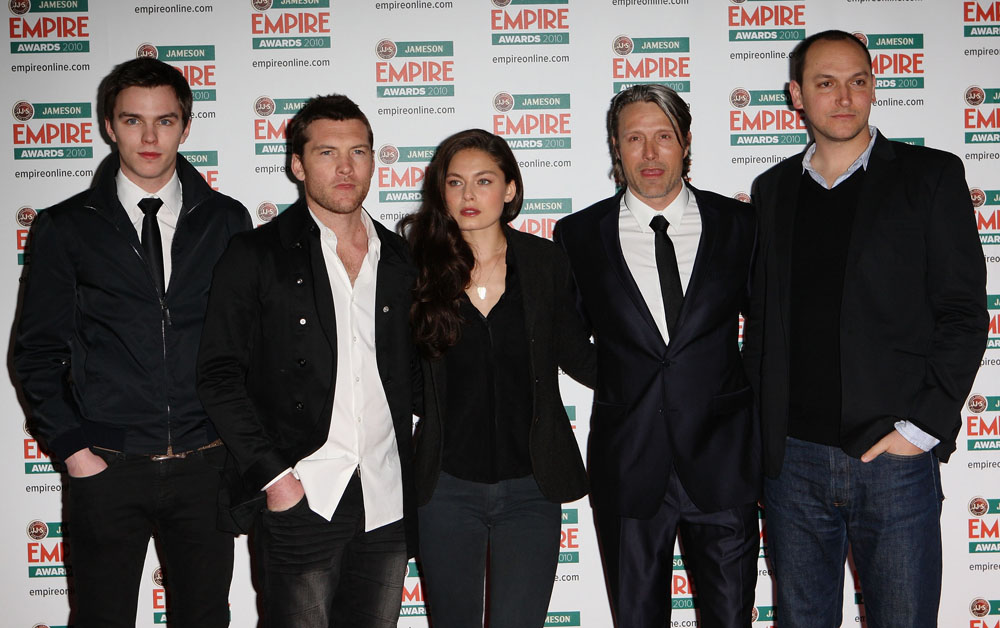