The investment banking arm of HSBC has been tapped to unload the two British labels, most notably Jaeger, which has made a successful transition from matronly to modern over the last few seasons.

Analysts estimate that the two fashion houses could go around $75 million.

Last November the company was on the brink of shedding the unit, with analysts initially estimating that the labels could go for up to $300 million.

Plans were revised, however, when Coats’ annual results weren’t as positive as anticipated.

Chief Executive Martin Flower decided it was too early to put the brands on the block and they would benefit from “a period of continuity in the group.”

Now it appears that that period is finally up. “It has been part of Coats’ declared strategy over the last two years to divest itself of its two fashion brands and be exclusively focused on thread,” said spokesman Patrick Handley Wednesday.

The thread production business represents about 80 percent of the group’s turnover, and counts Nike and Gap among its customers.

Although Coats won’t make any official announcement until its “close period” ends with the release of its first-half results on September 12, Handley did not deny the impending sale.

Pat Burnett, a former exec at the Wallis chain, was named head of Coats’ fashion retail division in June 2000 and has been credited with inspiring the recent turnaround in Jaeger.

Only nine weeks into her tenure, she tapped designer Bella Freud to reinvigorate the staid brand.

The announcement made headlines, as it was widely assumed Freud was going to go to French label Balmain. 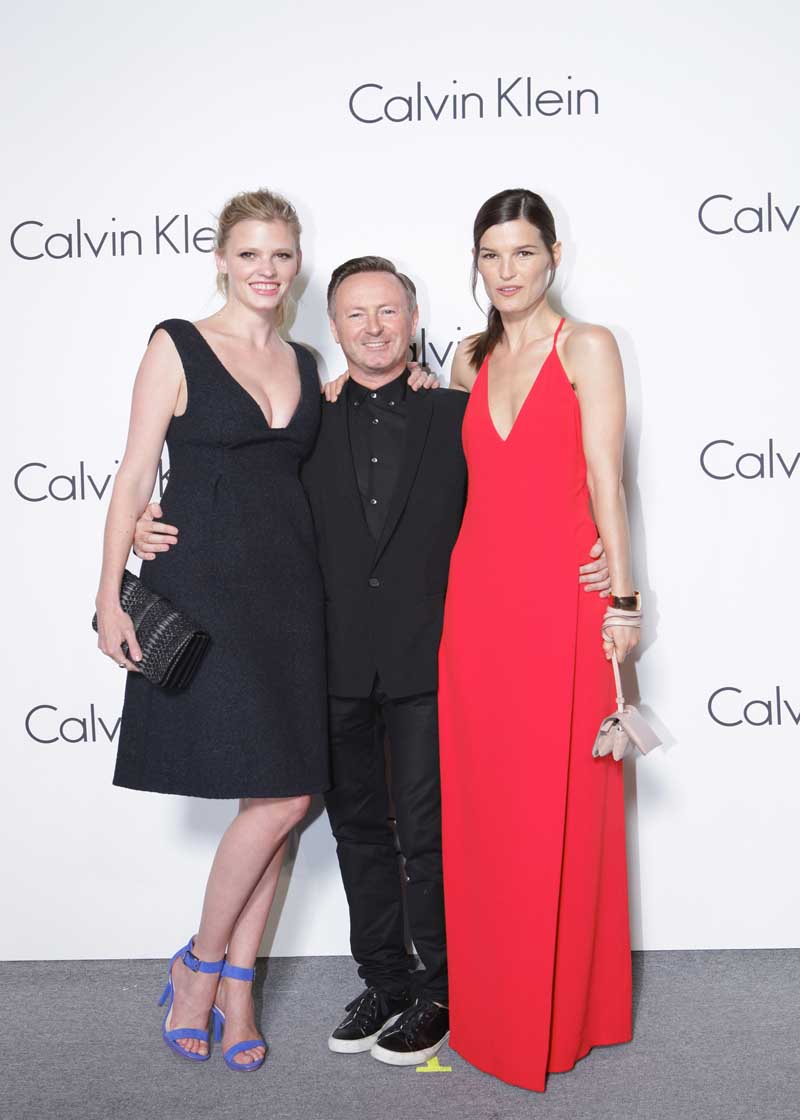 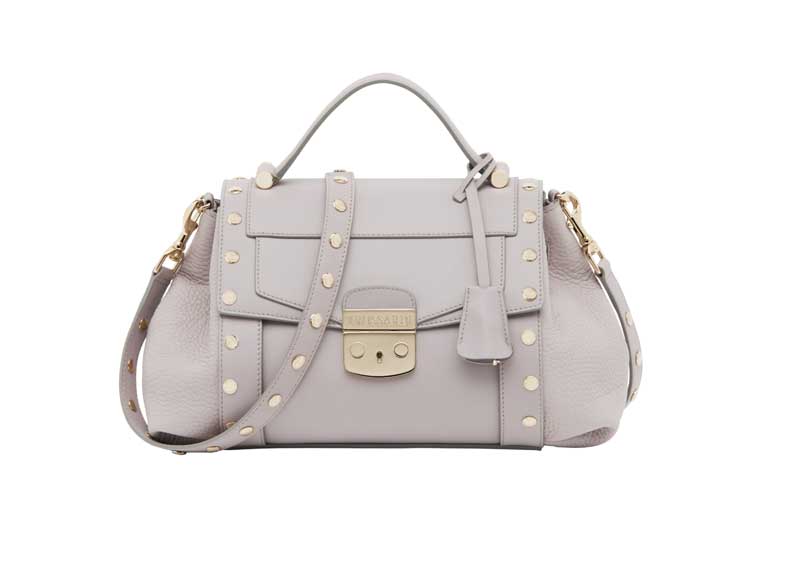 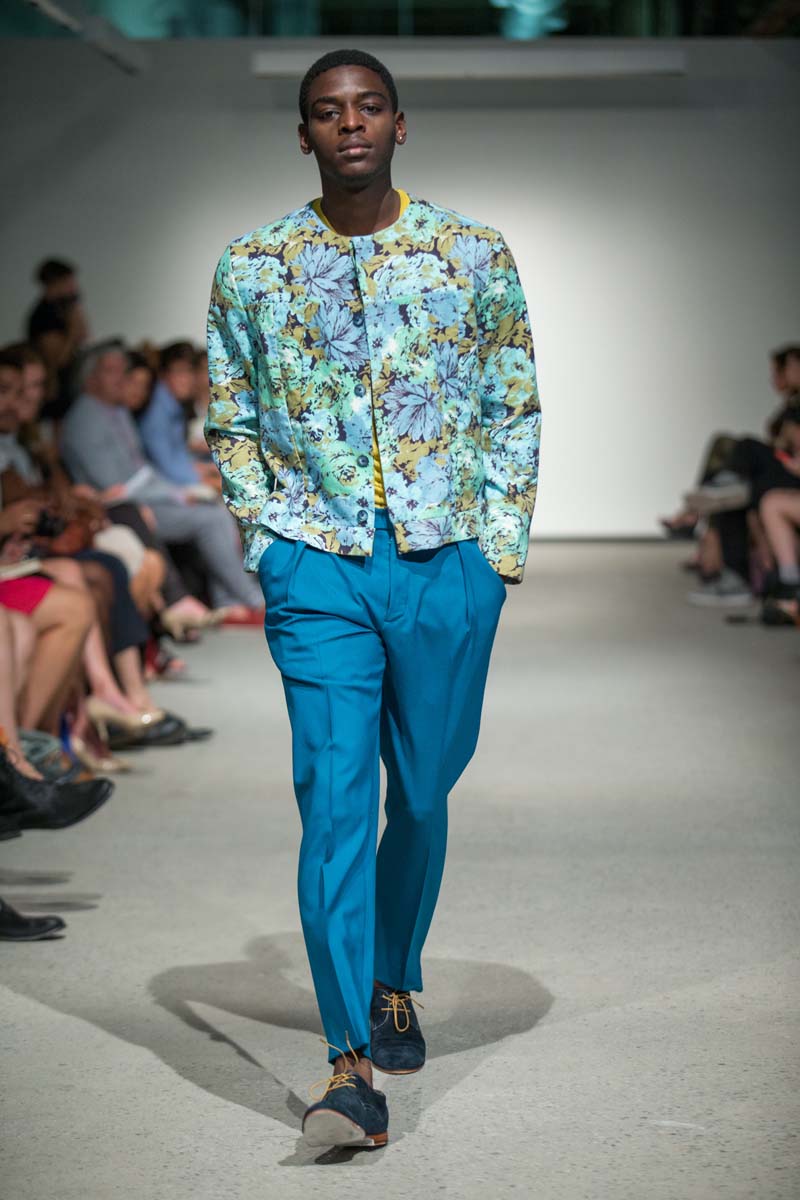