DALLAS, Nov 30, 2003 / FW/ — Released mid-November, Final Fantasy X-2, the sequel to the very popular game Final Fantasy X brings back Yuna and her guardians minus 2. But, this time, she does not travel with them. She is part of a new team made entirely of girls – Yuna, Rikku and Payne.

A first time for Square Enix, creators of the Final Fantasy series, who had said time and again that they will not do sequels, Final Fantasy X-2 is also the first time that all of the main characters in this popular franchise are women.

Chances are the clothes will never reach the runway, nor real women will wear them. But, needless to say this new concept of changing costumes also puts fashion on the forefront in video games. 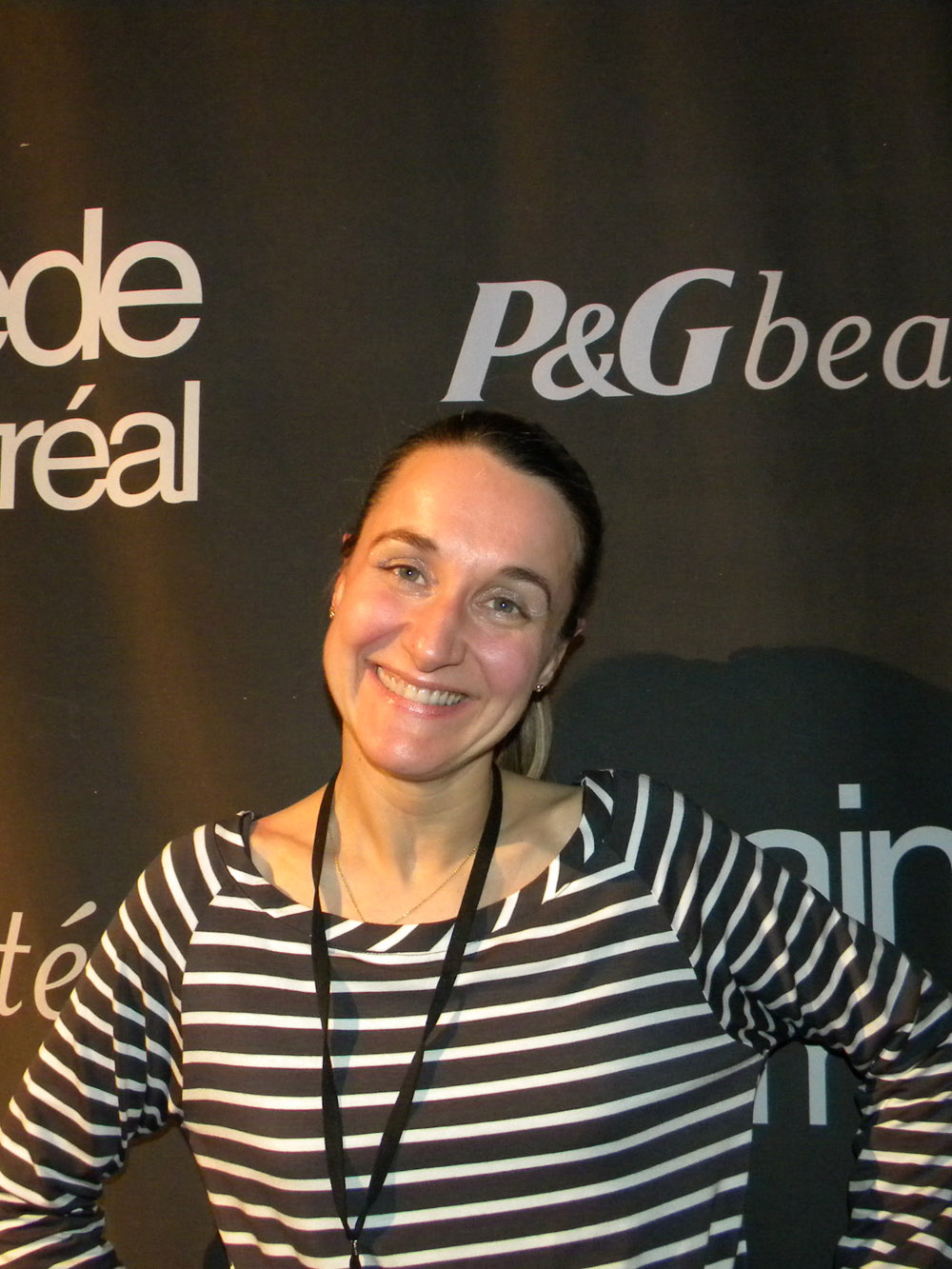 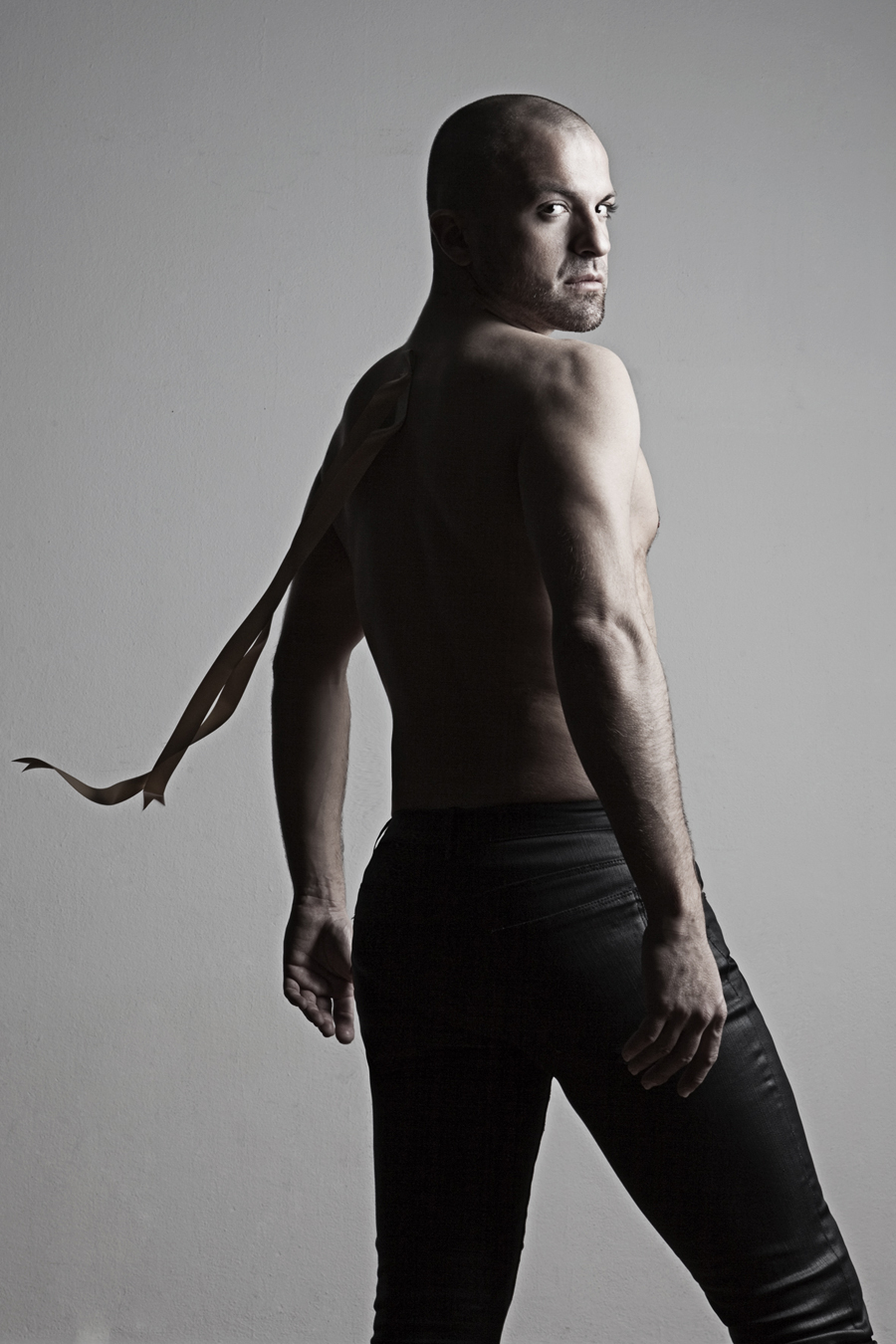 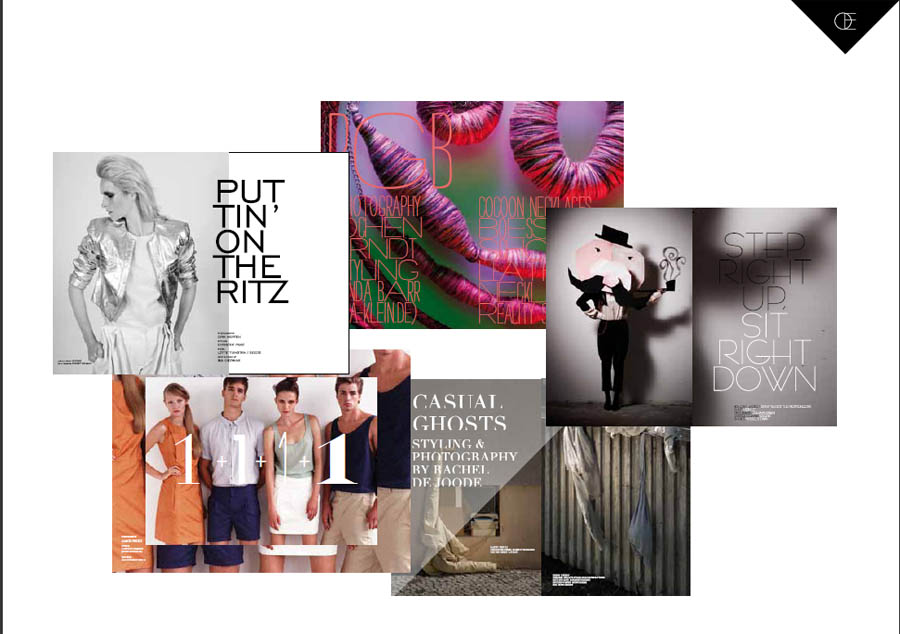