MILAN, Feb 24, 2004/ FW/ — We already sleep with him, sit with him and eat with him. Now, Giorgio Armani wants to make sure that we also stay with him, in the future Armani Hotels, i.e.

The official news broke yesterday here in Milan that Giorgio Armani has signed a letter of intent with Mohamed Ali Alabbar of Dubai-based Emaar Properties PJSC and Emaar Hotels & Resorts that they are collaborating in the development of ten luxury hotels and four luxury vacation resorts within seven years.

The hotel and resort chain will be named “Armani Hotel” (of course!) and will have the design maestro’s “indelible imprint in the world of fashion,” said Mohamed Ali Alabbar in a statement.

So, does it mean that the hotels will be furnished exclusively with Casa Armani? Talk about total luxury.

The first two hotels will be opened in Dubai and in Milan, followed by hotels in London, Paris, New York, Tokyo and Shanghai, though not necessarily in that order.

According to the announcement, the Dubai property will include 250 suites, restaurants and a spa, covering more than 40,000 square meters, located at Emaar Properties’ new Burj Dubai development, the world’s tallest residential and commercial building.

Alongside the hotel’s suites, the Burj Dubai will offer 150 luxury residential apartments all conceptualized by Giorgio Armani and fully furnished with a specially designed line of products from the Armani Casa collection.

Take note fashion flock. If you have noticed, there will be an Armani Hotel in all the four cities considered to be part of the international fashion scene – New York, London, Milan and Paris.

Time to start sweet-talking the powers-that-be who approve where we stay during the season. Booking in an Armani Hotel for the whole fashion season sounds like a great idea.

(Photo above: Giorgio Armani on the runway, Photo by Giovanni Pucci) 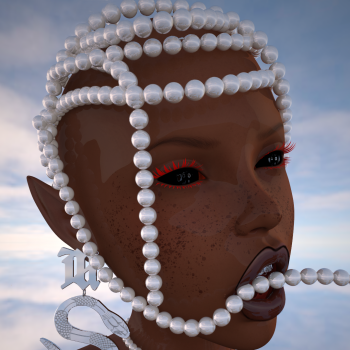 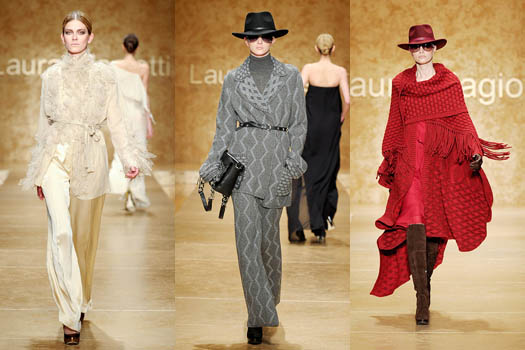 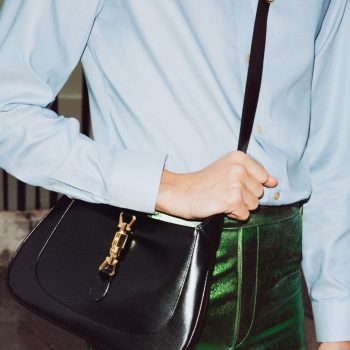