PARIS, Oct 26, 2006/FW/— The finale of the Viktor & Rolf’s runway show for women’s wear in Paris three weeks ago was quite an unusual sight.

Couples of male dancers wearing tuxedos came in as fog was covering the runway in front of a black screen which had come down with a huge projection of the ad picture you can see on the left. Quite a spectacular launch for Antidote, Viktor & Rolf’s first fragrance for men!

The beautiful song which also made this moment good to the ears and to which the dancers were waltzing was created by Rufus Wainwright exclusively for the fragrance and sung with a live orchestra. On a melody very reminiscent of Holywood movies in the 50’s, Rufus Wainwright’s voice did marvels and gave it a compelling contemporary edge.

The talent needed to craft this exceptional visual moment is also hiding just behind the new fragrance which -in line with the Dutch designing couple’s research for a new masculinity- investigates the classic and yet forward-thinking, the unnostalgic and yet tailored, the elegant and yet witty.

But this Antidote* to boredom has more to offer. Alienor Massenet & Pierre Wargnye (IFF), the perfumers who created this elixir, have elaborated a contrasted complexity, adding a strong floral accent to a woody construction. The top note conveys a feeling which goes beyond classicaly fresh, adding to it fizzy facets that include citrus. Like a magic wand, this first impression then evaporates to reveal a potion rich with violets, cardamom and sandalwood, among the many ingredients carefully gathered and assembled by these good wizards.

The image conceived by another couple of photographers (Inez van Lamsweerde & Vinoodh Matadin) is equally magnetic, at the crossroads of reality and illusion. The bottle, in their ad photo, seems to light up like Aladdin’s magic lantern. The spirit can then become free, dream, and achieve a metamorphosis to reveal the dandy inside you, in a vapor of regenerating notes vibrantly lingering in the air.

As you can see here, never before has the brand’s signature “&” been so grounded. The waltzers danced away in pairs, of course, but Viktor has also worked with Rolf for years to create this signature brand, Alienor has also teamed up with Pierre to build this alchemists’ fragrance, Inez couldn’t imagine without Vinoodh this crystal ball image.

This might be what packaging and bottle designer Fabien Baron thought when he placed over it all the “V&R” stamped seal. A seal with which he played again to top the bottle, with wax looking ready to drip above the void, but suspended in motion and in time. These wax seals are here to warn you quite adequately: this botlle contains all kinds of enchantment!

To complete this team and top it with the best professionnal coordination and marketing, the L’Oreal Group does wonders. Know why they do it for Viktor & Rolf ? Simply, genuinely, because they’re worth it!

*At the moment, Antidote is available only in the U.S. at Saks Fifth Avenue, Nordstrom and Bloomingdale’s. The Eau de Toilette -bottled in 75ml and 125 ml- should then reach international retailers in 2007. 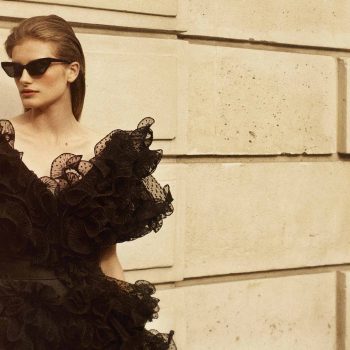 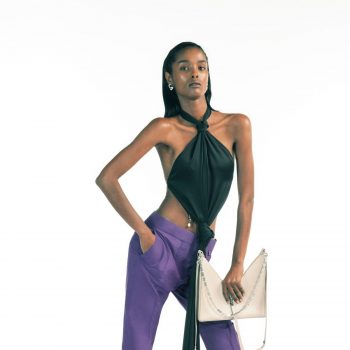 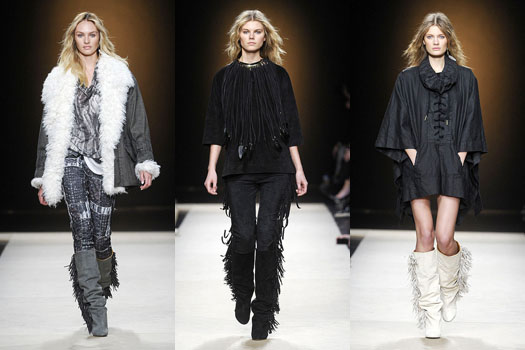