PARIS, Jan 28, 2007 – The very last presentation of the day, on a Sunday night, at 9:00 pm, can be the kind of event that writers and photographers might just skip at a Fashion Week. It was not the case today with Bruno Pieters’ “Debut” collection for menswear in a small, but packed gallery, not far from the Pompidou Centre.

Five models standing on five cubes of black to display this extremely interesting collection did gather a lot of photographers and fashion editors, and every time a new look was appearing after a change of model on one of the cubes, you had to make way -once the photographers had finished shooting it- to admire the splendid tailoring of the jackets, the nonchalant elegance of Pieters’ knitted cardigans, the beautiful proportions of his knickers, a revival of the classic piece of the thirties, which looked extremely appropriate for this season as thick woollen socks worn with them seem so much more adequate for menswear than the declination of unbecoming leggings seen so far during the week.

No wonder, fashion crowds  did show up for this first menswear collection by the Belgian designer: Since july 2001, Bruno Pieters has shown his couture or ready-to-wear work on womenswear  and created an event in the world of young designers with his first quite conceptual collections (the very first one was based on one only silhouette, the fifties newlook suit, the second one featured a real study about shirts) then more concrete pieces as soon as he started to concentrate on knits with his first ready-to-wear although he has always kept in mind what his serious research work has given him, probably forever, a sense and skilful technique for impeccable, precise, superb tailoring.

Intrigued by his incursion in menswear, I asked whom I could go to if I needed details and explanations for this innovative line which uses a very selective palette to enhance cut and form. The humble and stylish silhouette of the designer himself emerged at once from the backstage area, to honour my simple request. It was our first meeting and his delicacy showed right from the start. Bruno Pieters explained gently how he drew inspiration from the life of the Duke of Windsor. Bruno did not need to explain the fascination for the Prince who preferred to love than reign, nor the reason behind  the choice of an elegantly aristocratic figure or the period that he decided to reinterpret for the season, it was just showing through in the pieces in front of us, and in the sparkle in his eyes.

Pieters just added: “ I was inspired by the Duke’s  meeting with Gabrielle Chanel”. The atmosphere of photographies by Cecil Beaton, immediately put an unexpected ray of light on these creations for menswear, as his statement rekindled in my mind the debate over the suspected romance between the Duke and the fascinating French designer. Most certainly a true romantic, in the strong sense of the word, Bruno Pieters admits “I have always wanted to do menswear.” Ten pieces ordered last season by a new Japanese concept store sold so quickly that they acted as a sort of pre-collection opportunity and whispered to him that “it was time to try”.

The result is splendid and could find its way in many a shop looking for wearable designers’ clothes for men next season. Although the bronze metallic finishing that Pieters has used in a leather jacket might not be the most viable piece commercially, I was intrigued with his eye for colour matching that made him pair it with pant of exactly the same shade and shine although they were made of fabric. His knitted pieces of grey wool (my favourite in the collection and, as Bruno confessed, also his) just like his black jackets and short coats have a serious potential to sell.He is certainly a talent to watch and follow in the seasons to come both for menswear and womenswear.

When looking at Bruno Pieters, I could not cannot help but think about the young silhouette of Yves Saint Laurent when he just opened his own house, Bruno shares with him not only the serious eyewear and long fingers, but shares a goal he with the mythic figure of Parisian designers: the quest for no less than perfection in the execution of clothes. Chosen by Dries van Noten in a magazine as one of the new talents to follow, Bruno Pieters also resolutely belongs to our times, present and future. He will most certainly conjugate, season after season, elegance and modernity. His next runway show should take place during Paris Prêt-à-Porter on March the 2nd. Put it on your agendas, watch for it on your favourite website. We will no doubt attend and tell you about the next achievement in this young genius of fashion design’s life. 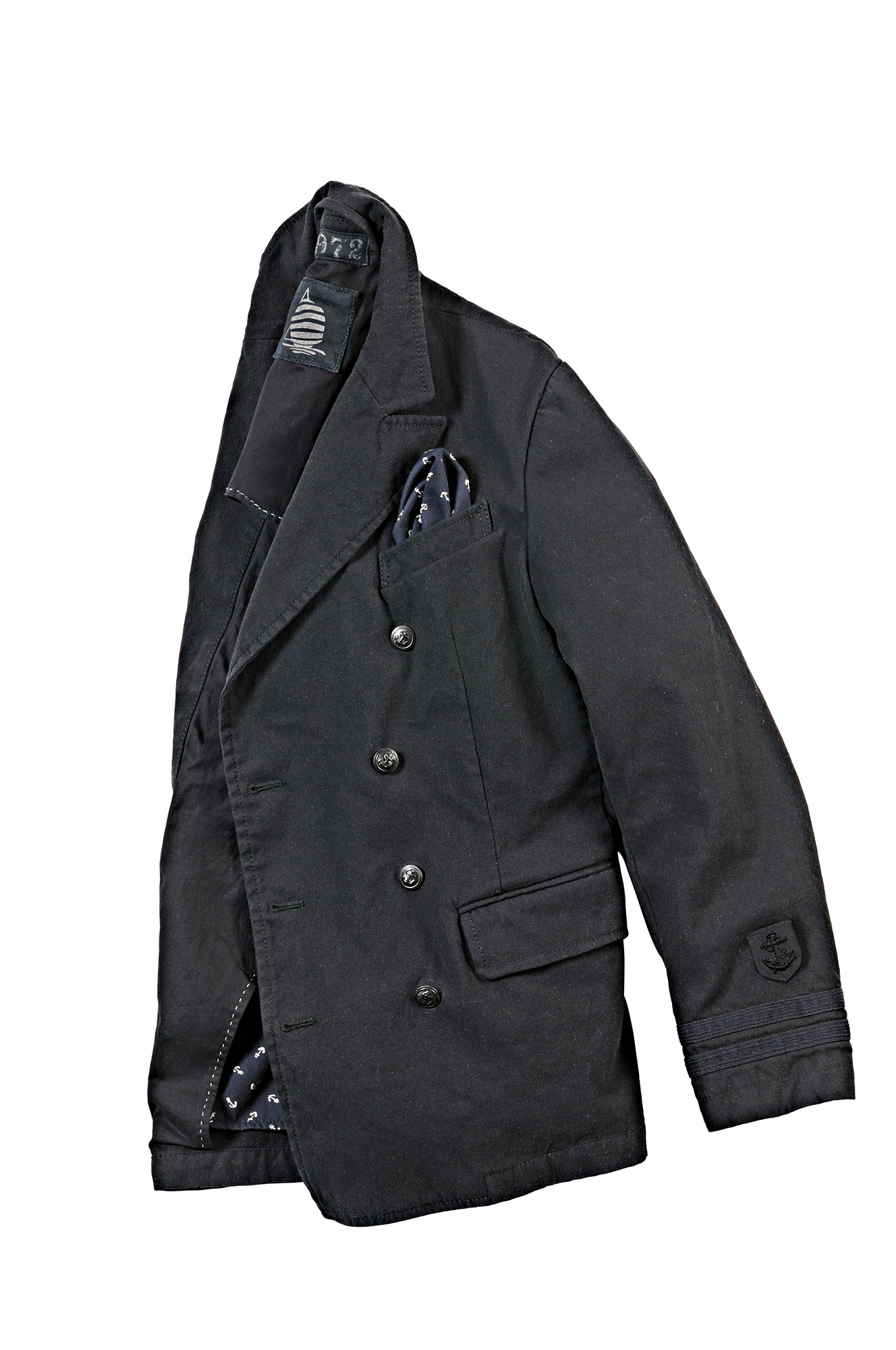 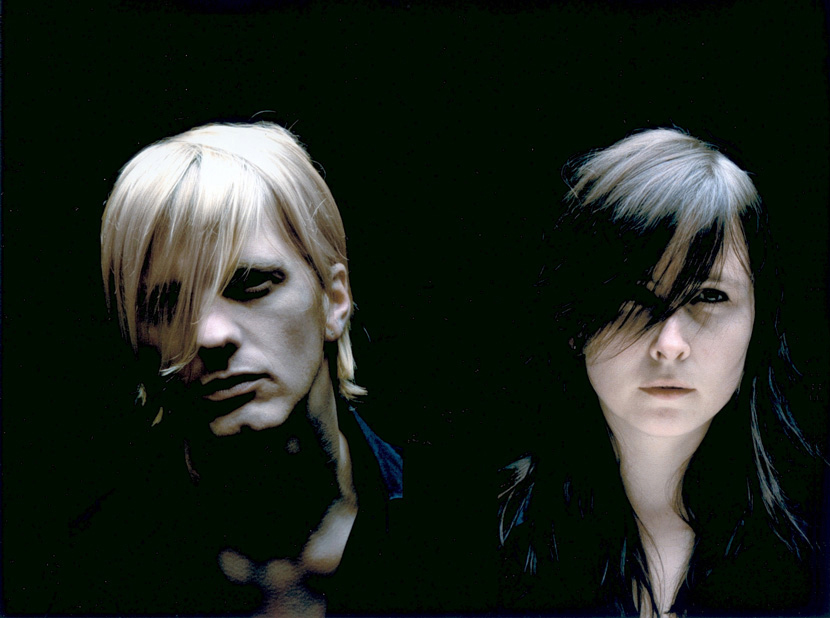