A graduate of New York’s Fashion Institute of Technology, worked at Yves Saint Laurent for 13 years, learning from the French design great first hand. He launched his eponymous line in 2000, receiving critical acclaim. Keeping his namesake label active the whole time, Knott worked as Creative Director at Krizia and then at Louis Feraud before becoming Creative Director of Cerruti 1881.

“Jean Paul has proven his understanding of the Cerruti heritage and lifestyle with his work on Cerruti 1881 and we look forward to him developing our main collections,” said Cerruti CEO Philippe Cleach in a statement. 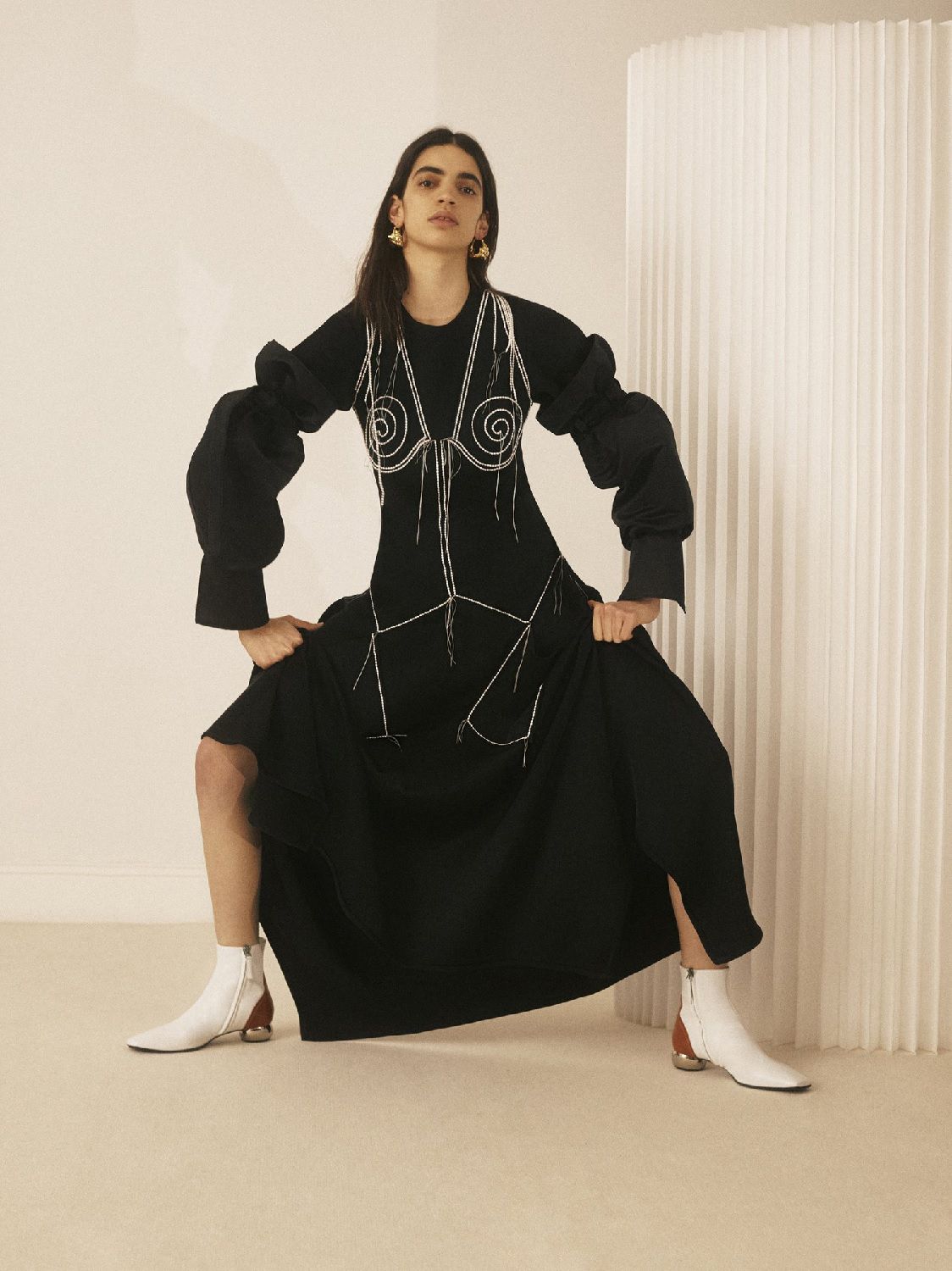 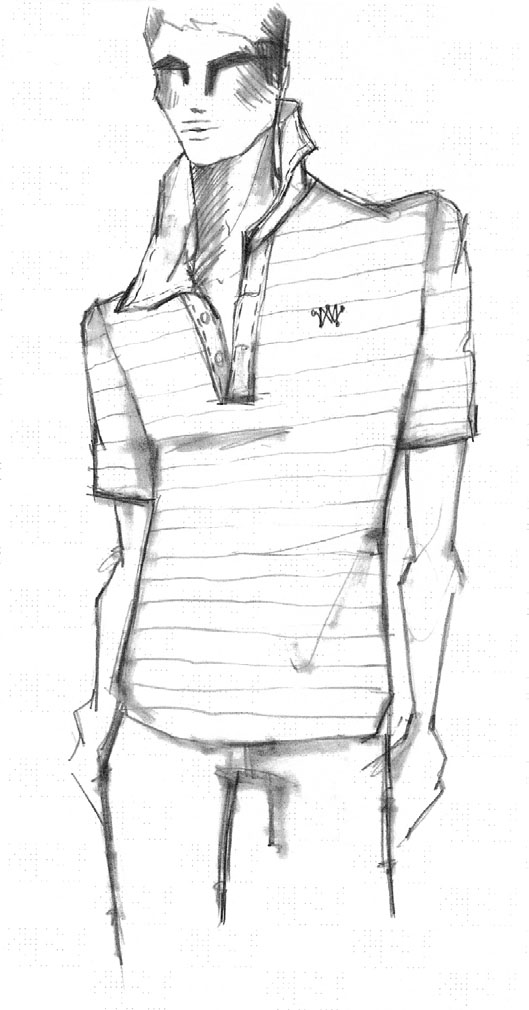 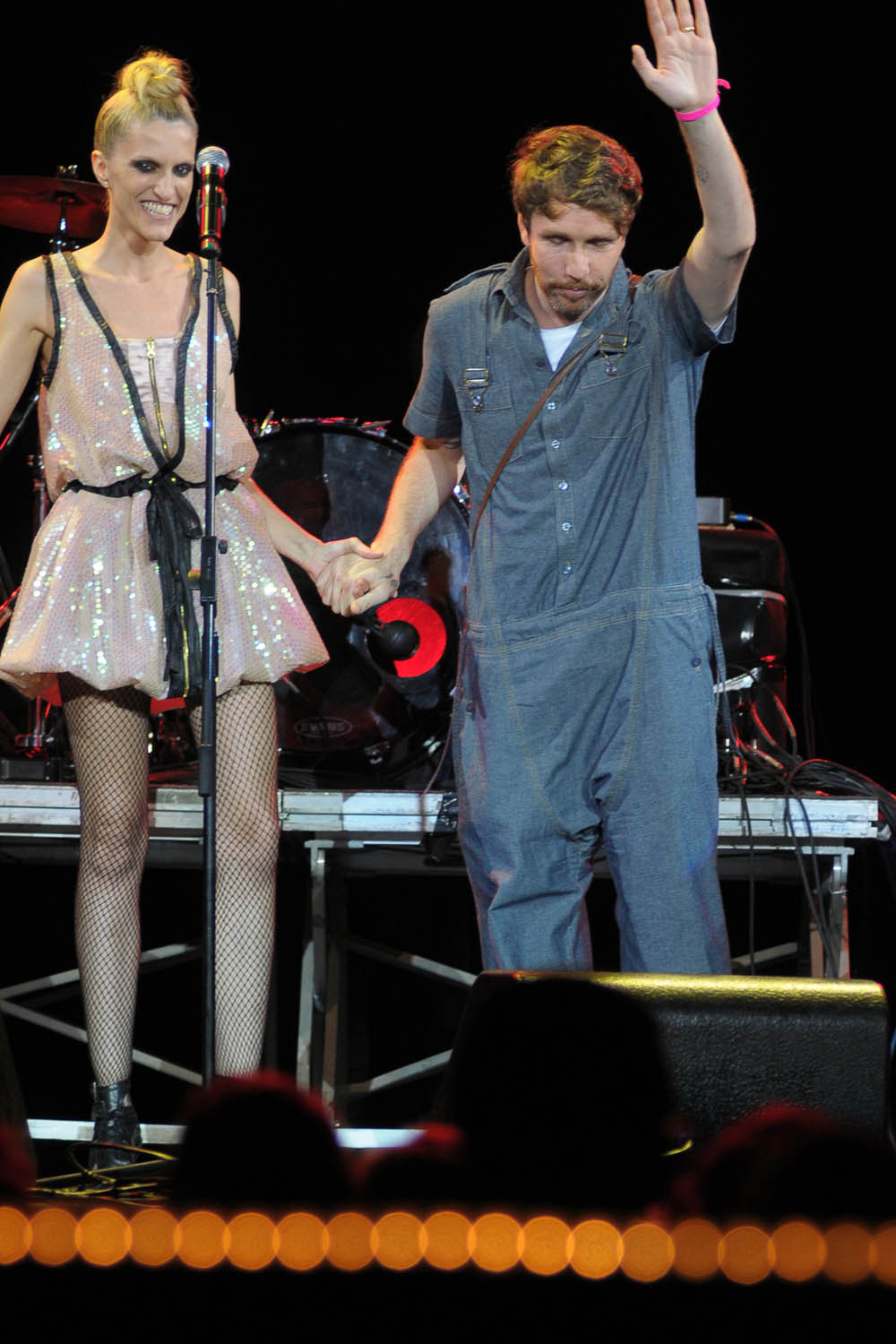