The now iconic Pucci prints defined the 1960s fashion to the point that it has become part of pop culture. For the past several years, the Italian maison has staged its own resurgence under the helm of Christian Lacroix and Matthew Williamson. Added to that, fashion designers today honor Emilio Pucci with collections based on the prints created by the Italian designer.

In a lot of ways, celebrating the brand’s 60th anniversary in the U.S. is very fitting. After all, it was Harper’s Bazaar that literally catapulted Emilio Pucci into becoming the King of Prints.

It was in 1947, at St. Moritz when Toni Frissel of Harper Bazaar took a photo of one of Emilio Pucci’s creations. When the picture was carried at the December issue of the glossy, American retailers that included Lord & Taylor went gaga over the avant-garde design. Orders came in and Pucci’s fashion career would span over 45 years, ending with his death in 1992.

Cholot recreated his beautiful May ‘07 transformation of the Palazzo Pucci’s courtyard, which celebrated the 60th anniversary of Emilio Pucci in Florence, Italy. 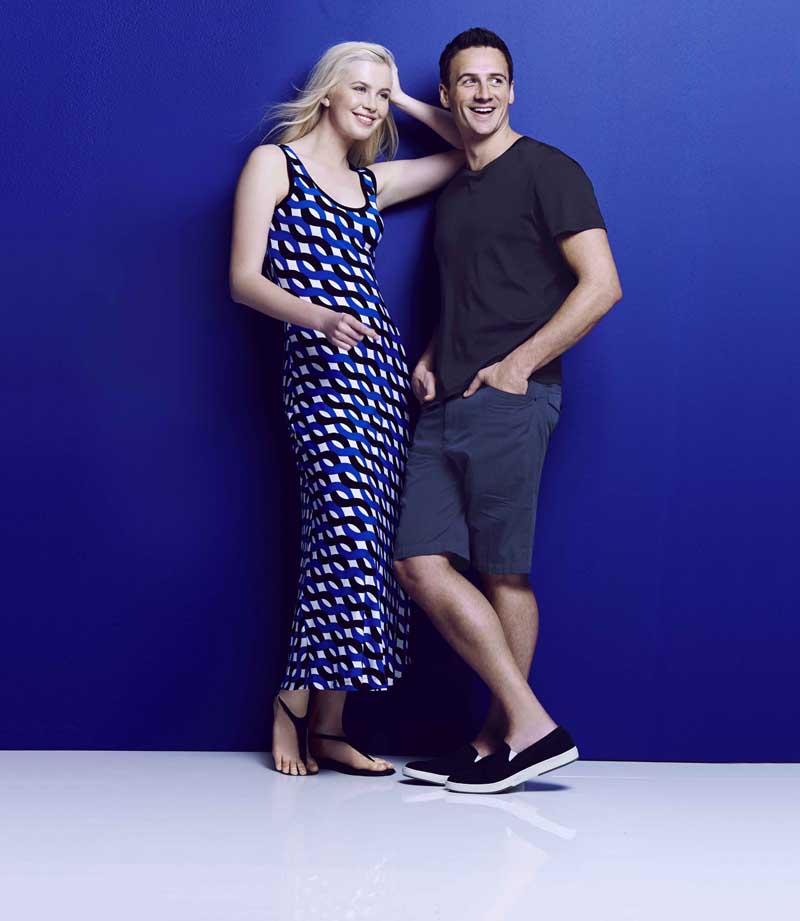 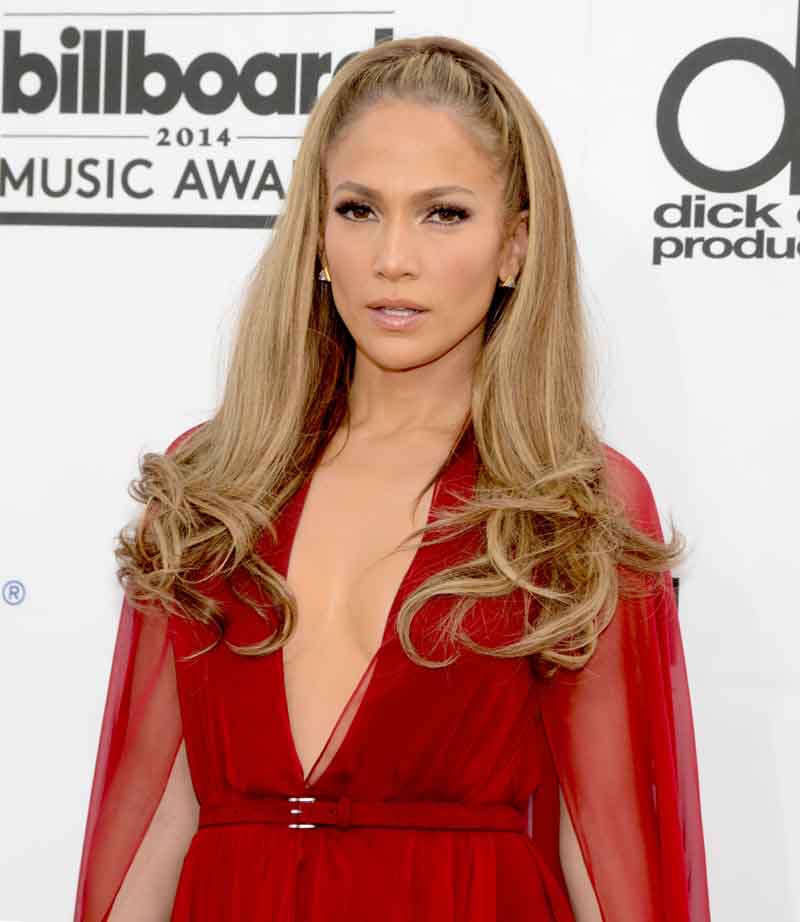 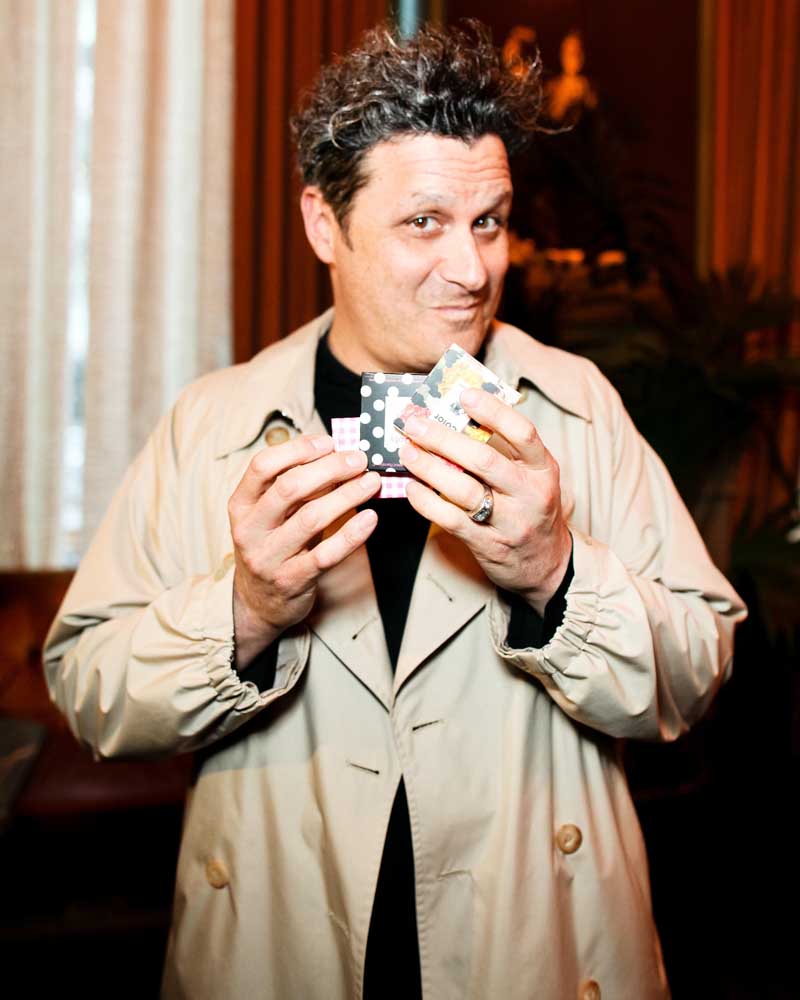