MILAN, Jan 28, 2008 / FW/ — One of the hottest tickets during the Milan fashion season, both for menswear and womenswear, designing twins Dean and Dan Caten have always amazed the audience with both the DSquared collections and the stage setting for each show.

Through the seasons, Dean & Dan Caten had visited the British Monarch, went to the Wild West, found Christ in a U.S. southern church, rubbed elbows with NASCAR drivers and mechanics and recently to the streets to London.

For the Fall 2008 season, every nook and cranny in their stage set was thoroughly thought of, from the falling snow to the three-story redbrick building with fire escapes. Workman’s Street was labeled on the outside of the building and a fish n chips sign was placed in front of the bottom floor restaurant.  With music like London Bridges falling down in original and re-mix forms the rebel atmosphere was set. 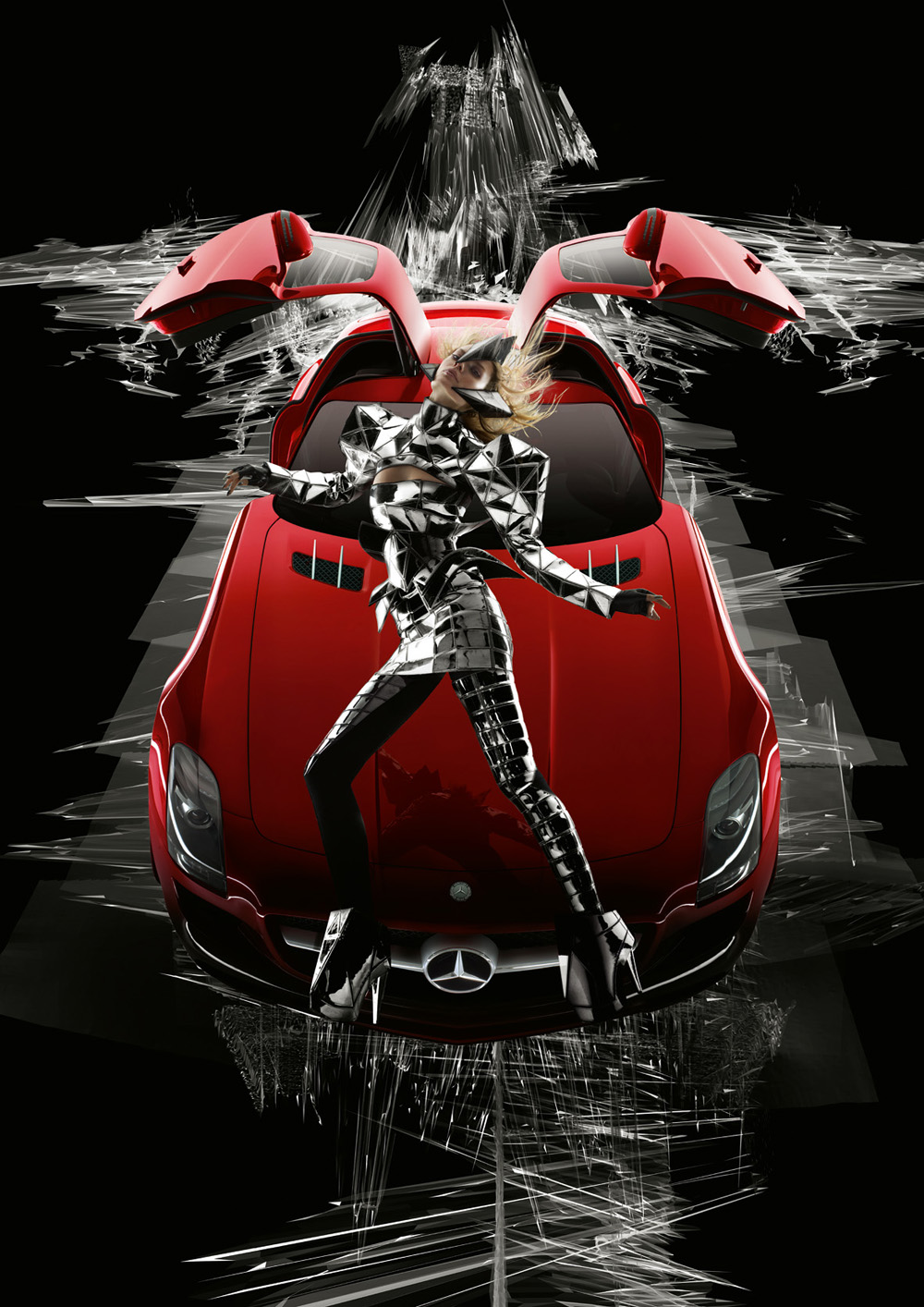