NEW YORK, Jan 30, 2008 / FW/ — Halston and Net-a-porter, the website that offers luxury clothing and accessories will break new ground during the upcoming New York season. In a fashion first, two of the featured looks will be available on Net-a-Porter the very next day for immediate delivery, less than 24 hours after the designs are revealed.

One of the most iconic American fashion brand, Halston became a household name when designer Roy Halston designed the famous pill box for Jacqueline Kennedy, who wore it during JFK’s inauguration. The 1960’s saw Halston climb to popularity. But it was during the 1970s that his career skyrocketed. He became the high priest of New York fashion, launching a fragrance line and a woman’s ready-to-wear line.

The Ultrasude shirtdress became Halston’s trademark. He was also the toast of New York society and the life of the party at New York’s Studio 54. Roy Halston died in 1990, but the house that bears his name continues. The house had changed hands several times. The current major investor is movie mogul Harvey Weinstein with stylist Rachel Zoe and Jimmy Choo founder Tamara Mellon as advisers.

The current Creative Director of Halston is Marco Zanini, formerly of Versace, who follows an impressive list of designers who took the helm of the house after Halston himself: Randolph Duke, Kevan Hall, Craig Natiello and Bradley Bayou.

Marco Zanini will make his New York debut for Halston this coming week at the Gagosian Gallery. 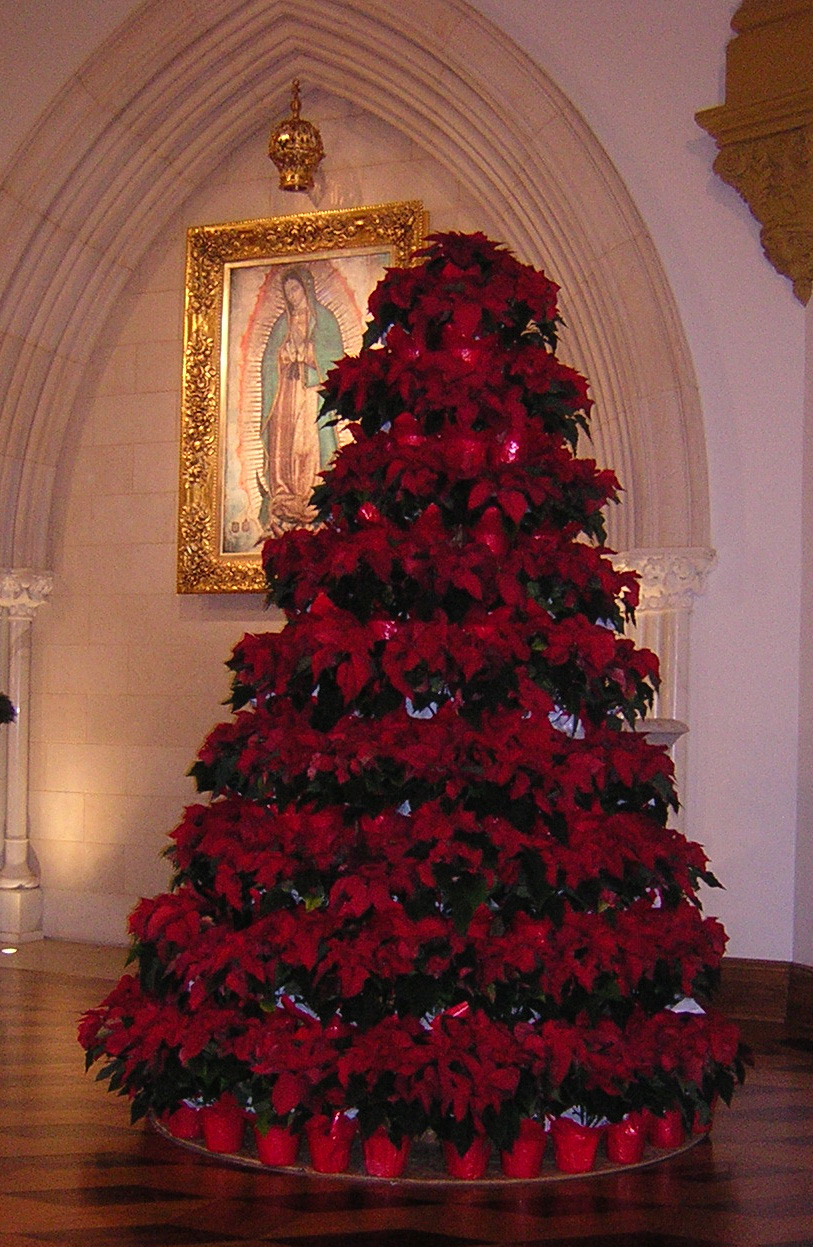 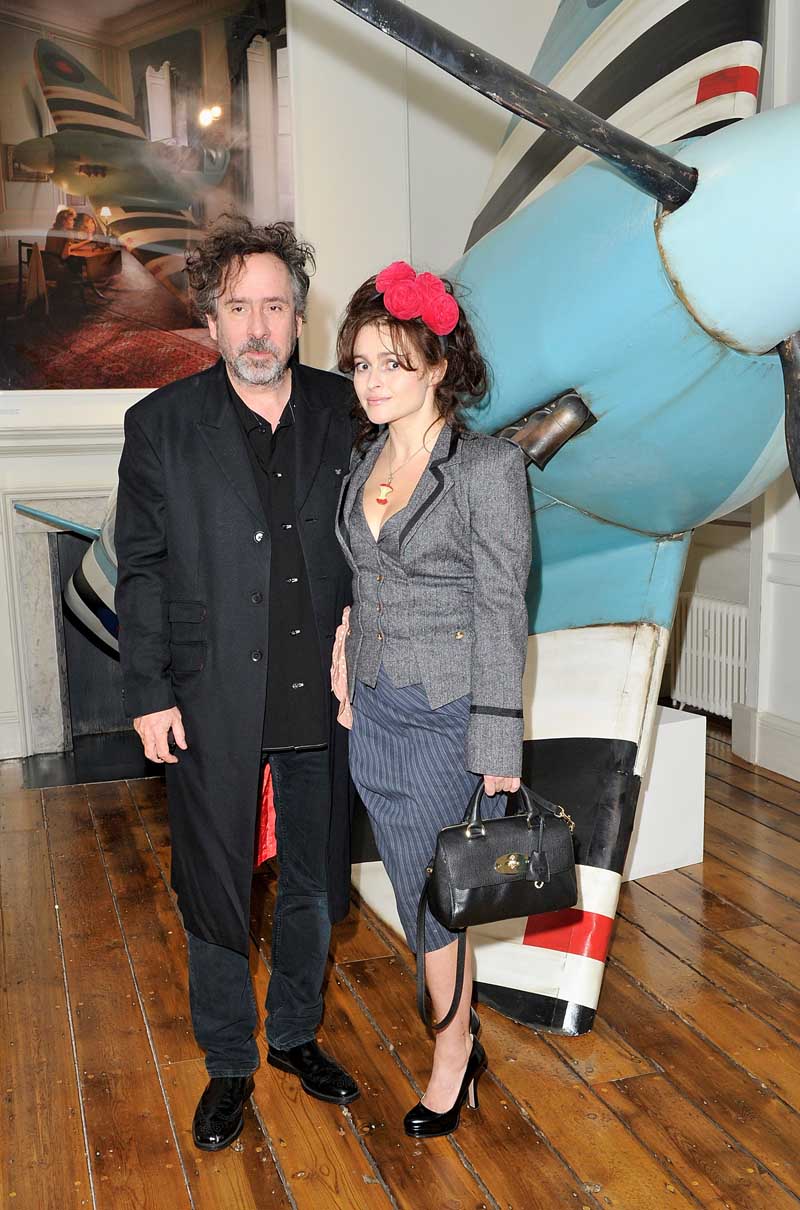