’ on cable, I realized how vibrant visual merchandising was during the 1980s, when visual merchandisers can actually decide what they put on their store windows. But, it has been a long time since then. Today, we are faced with mostly cookie cutter store windows that unfortunately have become boring and ‘corporate-looking’.

I’m not saying that all store windows have become boring. New York is a good example of a city that has kept visual merchandising alive. Same with London, Milan and Paris, wherein there are a lot of store windows that are not cookie cutter, meaning, visual merchandisers actually took the time to design and create the window by hand, not a group of designers from the corporate office.

Unfortunately, here in Dallas, those types of store windows are few and far between. A trip to The Galleria and North Park Mall, the two premiere malls in the Dallas-Fort Worth Metroplex only revealed cookie-cutter windows, i.e., if I go to Los Angeles, Macy’s will be displaying the same store windows I see in Dallas.

I understand the reasons behind creating ‘corporate store windows.’ It’s about branding and store recognition. What retailers want is that shoppers will have the same experience whereever the store location is.

But, isn’t Customer Service taking care of that? Case in point, I get the same service from Neiman Marcus whether I am in Dallas or in Los Angeles. I get greeted formally and politely the moment I walk in any Neiman Marcus store, except that of course here in Dallas, the store clerks greet me by name.

But, do I have to look at the same store windows everywhere? By the way, Neiman Marcus is one of the few stores that still allow their visual merchandisers to create their own store windows, hence NM windows are always engaging and never boring.

Still, Neiman Marcus is one of the few retailers that still adhere to creativity and highest form of customer service. Most retailers, especially the chains have become cookie cutter locations in the very real sense of the word. If I go to Victoria’s Secret anywhere in the U.S., the faces of the Victoria’s Secret Angels will greet me, the same photos I see in New York and here in Dallas.

As discussed in ‘Perfumes Are The Fashion Statement For The Holidays’ “the world ‘grows smaller’ because of mass communication, and geographical boundaries are blurred due to the influence of the internet, people are becoming ‘local’ so that they can remain global. In short, the global village is a double-edged sword. People try to hold on to their heritage and/or the ethos of their local surroundings while they participate in global discussions. This is actually a paradox, something that sociologists have already observed.”

Perhaps, due to the global village paradox, corporate policy makers will change their mind about visual merchandising and allow ‘localization’ of store windows display. It might be a quixotic dream in my part, but I cannot allow myself to give up on the creativity of visual merchandising. 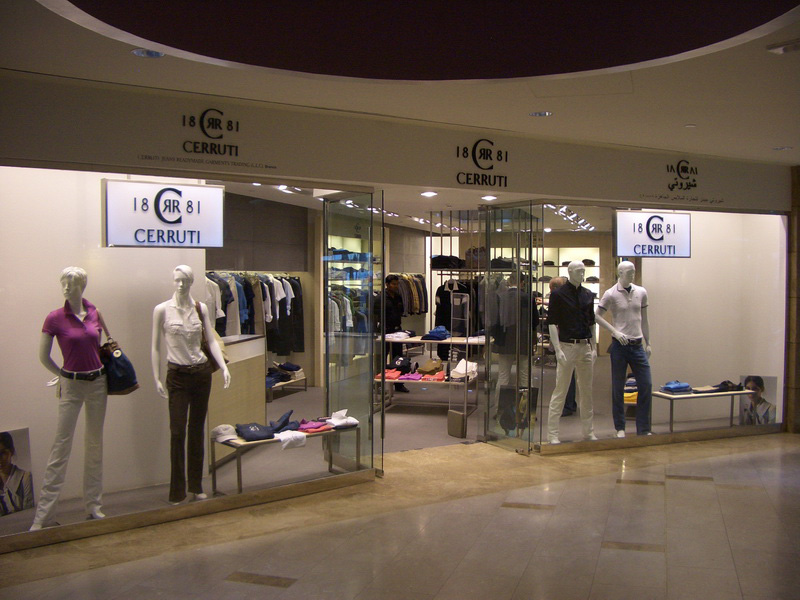