PARIS, Jan 13, 2008 / FW/ — In less than a year since Marc Audibet was named Artistic Advisor of the House of Vionnet, the French designer announced Friday that he is leaving the maison.

In an AFP report, Audibet was quoted that the reason for his resignation was “the inability of the management of the house Vionnet to find the material and financial conditions necessary for the achievement of collections, and without answers to their questions it was obliged to ending with great sorrow to his duties as creator and artistic advisor of the house.”

A legendary fashion house, Madeleine Vionnet was seeking its own revival for the past two years, hiring Sophia Kokosalaki first as a Creative Director. She resigned from her post several months later to concentrate on her label, which is now under the Diesel umbrella.

Audibet was named Artistic Advisor almost immediately and created only one collection, the Spring / Summer 2008.

A veteran of prominent fashion houses as Ferragamo, Trussardi, Hermes and Prada, Marc Audibet became well known in the 1970s with his work on Lycra stretch fabrics. 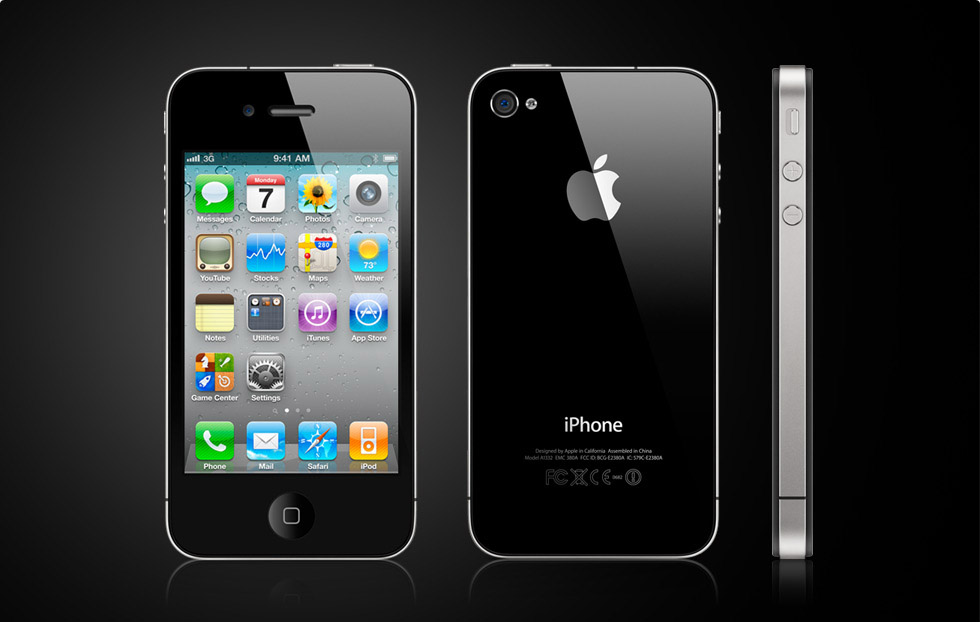