MILAN, Jan 15, 2008 / FW/ — The GRAVATAR is short for global roaming avatar, globally recognized avatar, i.e., if you have not tried social networking yet and knows that an avatar is your online persona that can be your own photo, a drawing, an illustration or a logo.

Alexander McQueen, who took his audience poolside in a virtual world during his Spring 2008 show did an about turn this season and tackled the Far East in real life, sending ethnic-inspired clothing based on the Indian subcontinent and its neighboring countries.

Yet, as Alexander McQueen traveled from tribe to tribe, country-to-country, it is very easy to imagine the models as gravatars especially that each and everyone of the models were wearing identical curls.

So, they might be in a three-piece suit with low-crotch trousers, even sport wrinkled shirts topped by a cardigan wrap with shiny flat piping, even wear a coat with gold embroidery fit for a king and walk on shoes that are brown in two-tones, the singular look of the models looked like a live but graphic representation of one traveler.

Meanwhile, at Prada, there seem to be a duality that simmers underneath. Minimalist looks that are almost futuristic; a Roman Catholic priest’s collar as an extra add-on that actually made the shirt look like it has two necklines?

In the seeming simplicity of the silhouette that is generally slim but not snug fitting, the man seems to have a tortured soul. Should he go to priesthood or remain just an altar boy because the outside world is calling him?

With vests that look like bibs and neckties cut short right at the navel and double-breasted suits with hidden plackets and buttons, what is he hiding underneath that cool exterior?

The colors are somber, charcoal gray, black and white, then all of a sudden there is a bright splash of electric blue and fire engine red! Then comes a silver three-piece suit again with that priest’s collar? Where art thou going, hombre?

Frida Giannini at Gucci touched on a familiar subject, rock & roll. But, though others like Les Hommes and Costume National used the English gentleman as their template, Giannini went farther East and landed in Russia as announced by the carpet that interspersed the Gucci logo with the word Russia.

The result, a dark and somber collection full of velvet and fringes, which make one think of Lester as a rock & roll star in Anne Rice’s ‘Interview with the Vampire

series. Though the looks are contemporary enough, it was also passé in its treatment. The dark goth is so vampiric that Transylvania comes to mind.

So, while Costume National and Les Hommes presented very clear visions that are highly covetable, Frida Giannini’s message is lost among the big sacs and messenger bags that the models were carrying. 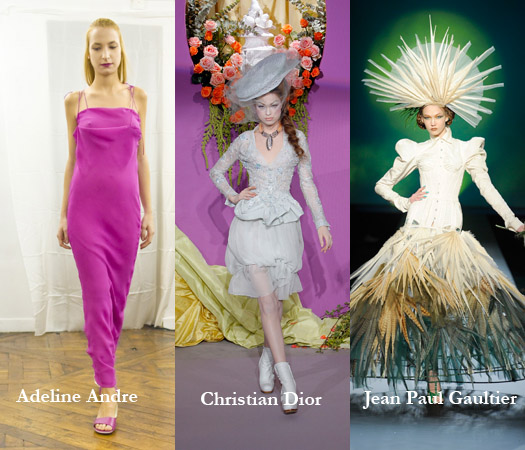 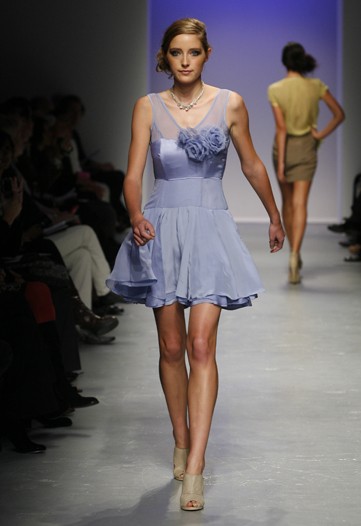 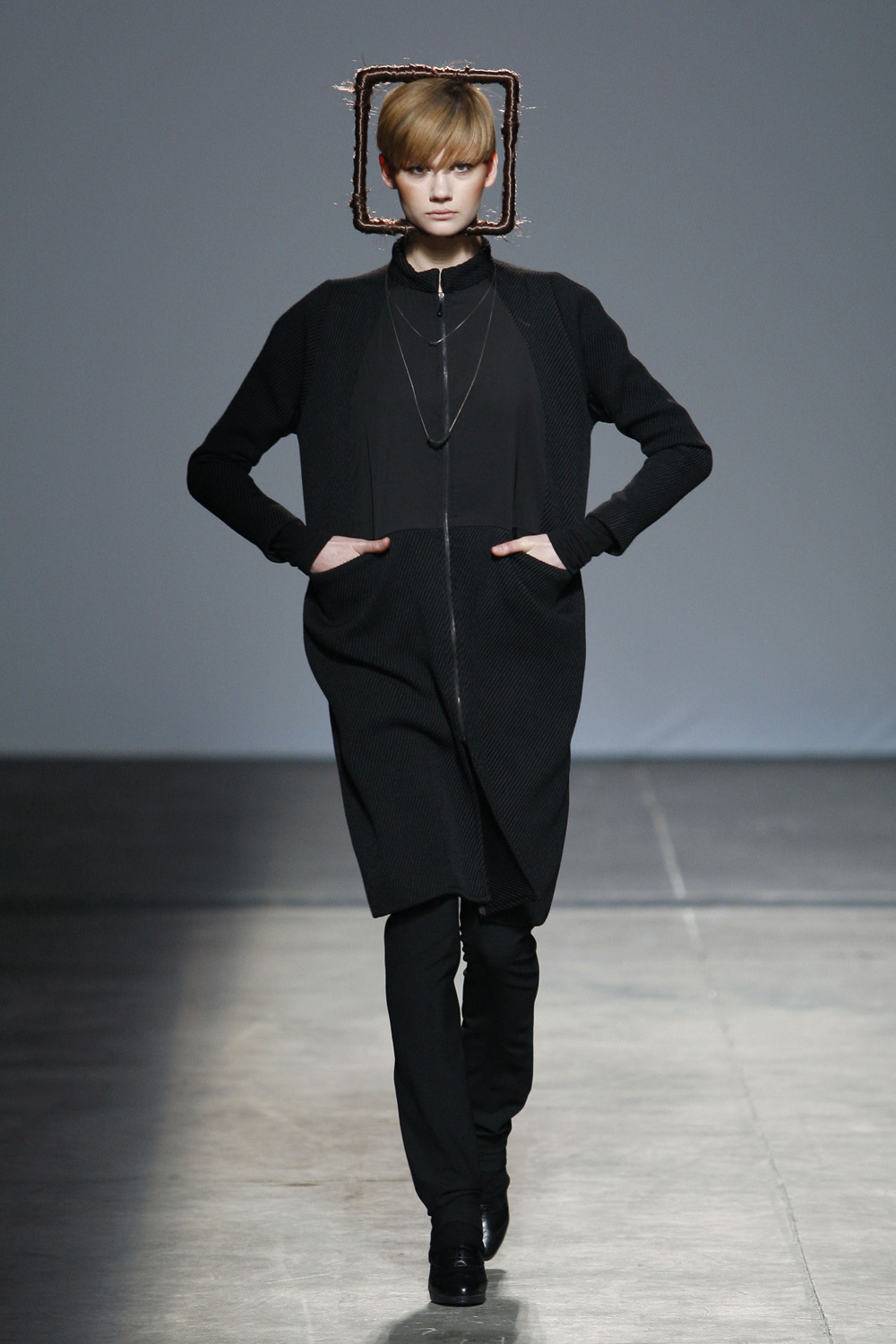