MILAN, Jan 27, 2008 / FW/ — In 2002, the Fashion Group International honored Roberto Cavalli with the ‘Provacateur Award’, given to those who dare. Six years had passed since then, and the Florentine designer is still as provocative as ever.

Case in point, during his runway show in Milan for his eponymous menswear brand, sitting front row are the Spice Girls (photo at left), and Victoria Beckham was with them of course. Early in the month of January, Mr. Blackwell, releasing his ‘Best and Worst Dressed’ list named Ms. Beckham as the #1 Worst Dressed, describing her as “one skinny-mini monstrosity after another, pouty ‘Posh’can really wreck-em.”

But, Roberto Cavalli seemingly did not care whatever bad rap Ms. Beckham has! Mr. Cavalli follows his own drumbeat and quite frankly, that what makes him very endearing to the fashion set. 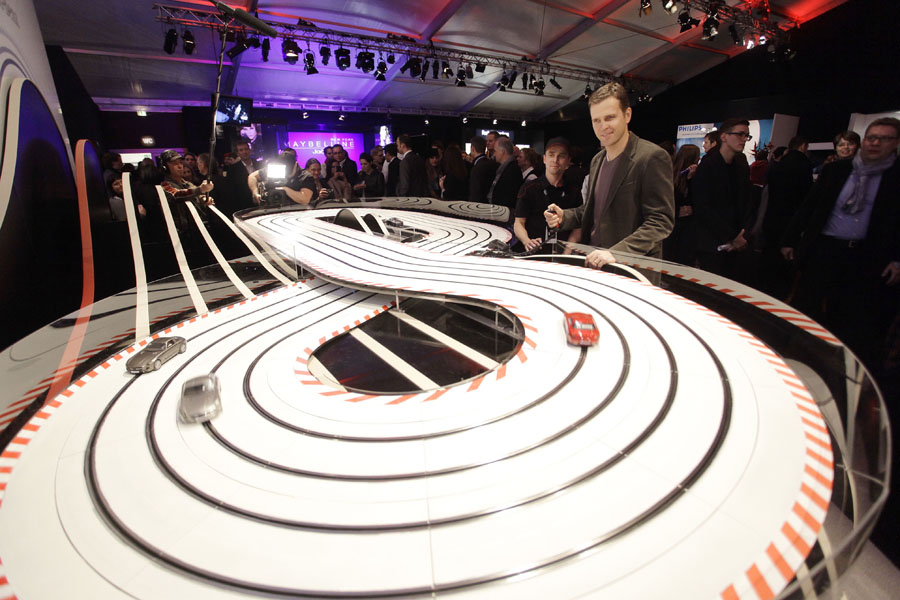