NEW YORK, Jan 23, 2008 / FW/ — Their names are familiar to the edgy fashion crowd. Some of them had been showing in New York for several seasons, but not in Bryant Park. For Fall 2008, 3.1 Phillip Lim, Hervé Léger by Max Azria, Iódice, Araks, Mara Hoffman, Rubin Singer and Malan Breton debut at the tents.

And we have three returnees, Angel Sanchez, Verrier and R. Scott French who had been gone for several seasons are back!

The 2006 Fashion Group International ‘Rising Star’ for womenswear awardee, 3.1 Phillip Lim is also won the 2007 CFDA Swarovski Emerging Talent award for womenswear. The label, which was launched during the Fall 2005 season (February 2005), is now available in 250 boutiques around the U.S. and represented in 26 countries. Phillip Lim also opened its first freestanding store last July 2007.

Founded by Waldemar Iódice during the 1980s as a knitwear company, Iódice morphed into a fashion design house in less than a decade. The change was marked by the launch of its “Collection” line in 1995, placing the company as a serious fashion house mindful of trends and innovations. The knitwear still makes up a major part of the brand, but it has to share the limelight with its more glamorous younger sisters — the sophisticated “fashion” line, accessories and jewelry. 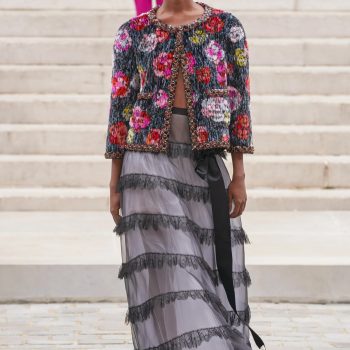 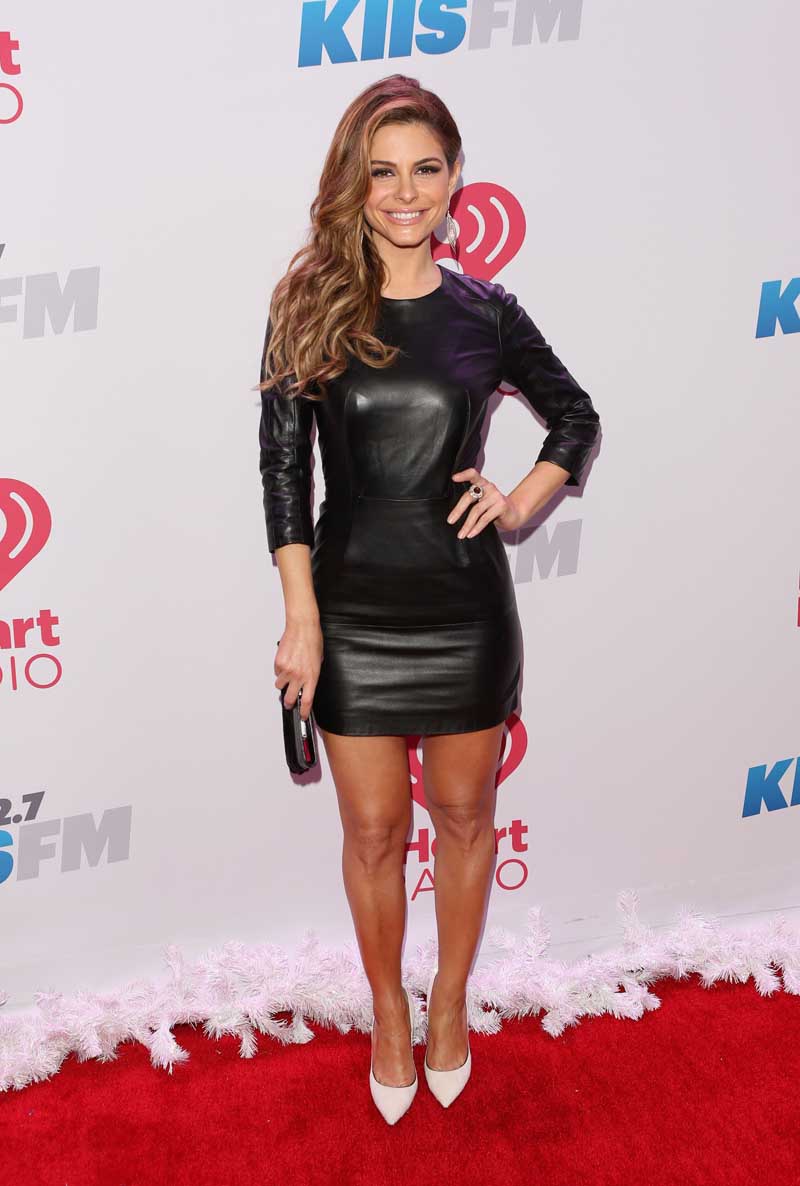 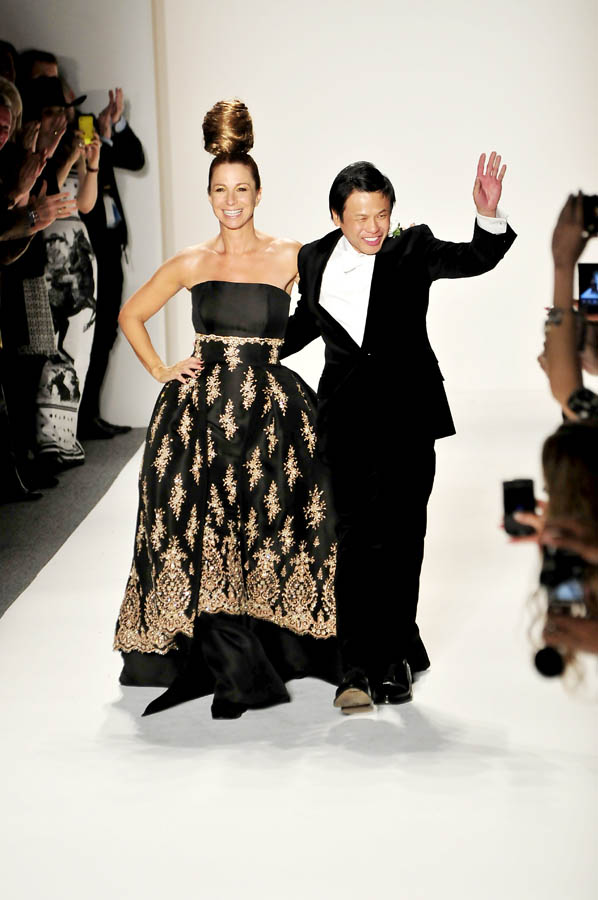