NEW YORK, Jan 31, 2008 / FW/ — Every city, every season, Mercedes-Benz helps a talented designer present his or her collection by shouldering the cost of the catwalk show production. For the Mercedes-Benz Fashion Week New York Fall 2008 season, Temperley London, the chic British fashion label headed by Alice Temperley garners the honor.

Launched 8 years ago, Temperley London counts many A-list actresses and stylish women around the world as its fans. Known for her craftsmanship and attention to details, Alice Temperley creates timeless and beautiful pieces for the wearer to look and feel beautiful rather than following trends purely for the sake of fashion.

The company operates three stand alone stores in London, New York and Los Angeles, and Temperley London products are sold in more than 290 of the best boutiques and department stores across 35 countries as well as online.

The Autumn/Winter 2008 Temperley London collection will be shown on Wednesday, February 6 at 7:00 p.m. in The Tent.

In the spirit of timeless design, Mercedes-Benz will display its flagship S-Class sedan in the main lobby of the Mercedes-Benz Fashion Week tents at Bryant Park. Now in its ninth generation, the S-Class has unparalleled design and performance.

The version on display in the tents, the Vision S300 BLUETEC HYBRID, gives a glimpse into the future of automotive offerings, combining BLUETEC’s ultra clean diesel and compact HYBRID technologies which will result in dramatically lowered emissions, without compromising the legendary luxury associated with the S-Class.

In addition, the all-new Vision GLK BLUETEC SUV will be displayed following its world debut at the North American International Auto Show in Detroit this January.

The Vision GLK is a stylistic preview of a future midsize SUV that’s bursting with athletic character and aggressive styling. The interior design of the GLK matches the expressive exterior, with two- screen rear-seat entertainment units, and THERMOTRONIC 3-zone climate control. Perhaps most importantly, the Vision GLK BLUETEC is powered by a 4-cylinder ultra-clean BLUETEC diesel engine for lower emissions and it offers sure- footedness via 4MATIC all-wheel drive system. 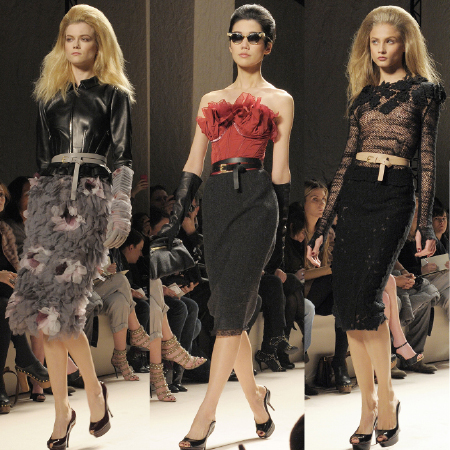 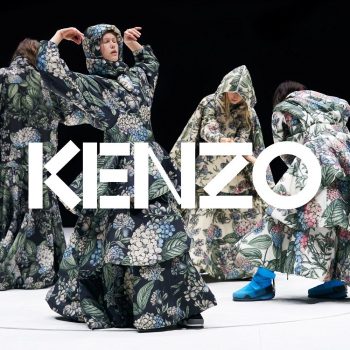