PARIS, Jan 18, 2008 / FW/ — I don’t remember exactly when I first laid eyes on Paris Hilton. It was either backstage at an Anand Jon fashion show (see photo at right: Paris Hilton, Sep 2001) or on the runway while she modeled for Heatherette. This was all before she became a household name. During that time, to most New Yorkers and the fashion journalists attending New York fashion week, she was an heiress who just happened to like modeling.

She was already notorious as a spoiled rich kid that time; but this is New York, her ‘hometown’. Somehow, we tolerated and sometimes even cheered her for her antics. After all, she was still in her teens. Yet, even during that time she already showed the signs of being a heartbreaker and a ‘star’ in the true sense of the word.

So, although I saw her ‘grow up’, figuratively speaking of course, I was actually surprised when Paris Hilton became bigger than life. Somehow, I could not make the connection between that pretty teenager on the runway and all the tabloid news about her, whether they were good, bad or indifferent.

By accident and because of the fashion calendar, every six months, I would see Paris Hilton either in New York or Los Angeles, or both. She would also make appearances at Cannes Film Festival, which FashionWindows also cover. And, of course, when Paris launched her own jewelry and clothing lines, it became a must for us to cover her.

Quite frankly, Paris Hilton has been good to me in the sense that she is always good for a sound bite. When asked a question about the collection that she just saw, she always answers good-naturedly. As a journalist, she had never snubbed me and she had always posed for our photographers when we ask her if we could take her photo for an article.

As it stands right now, it seems that news about Paris Hilton always reaches me wherever I am, and not from reading news reports either. As a member of the press, I regularly receive media alerts. And while covering the menswear season, wherein Paris Hilton did not make an appearance, there are still news about her in my inbox.

One of those emails was the news that Paris Hilton will host the Bravery and Velvet Revolver party presented by 944 Magazine as part of Super Bowl XLII week in Scottsdale, Arizona. Slated on Jan 31, 2008, the party will be held at TAO Park City at Harry O’s, with Paris Hilton arriving at 12:00 MN, as the media alert said.

Another media alert announced that during the 2008 Sundance Film Festival, Paris Hilton would be the host of a private dinner party at the Turning Leaf® LEAF LOUNGE at 751 Main Street Park City, Utah. As part of the dinner party, guests will have the opportunity to sample Turning Leaf® signature varietals such as Chardonnay, Pinot Grigio, Pinot Noir, Merlot, and Cabernet.

In both releases, Paris Hilton was described as ‘actress and fashion designer.’ Gone are the words socialite, celebdebutante, fashion model and heiress. So, you see, Paris Hilton has really grown up! 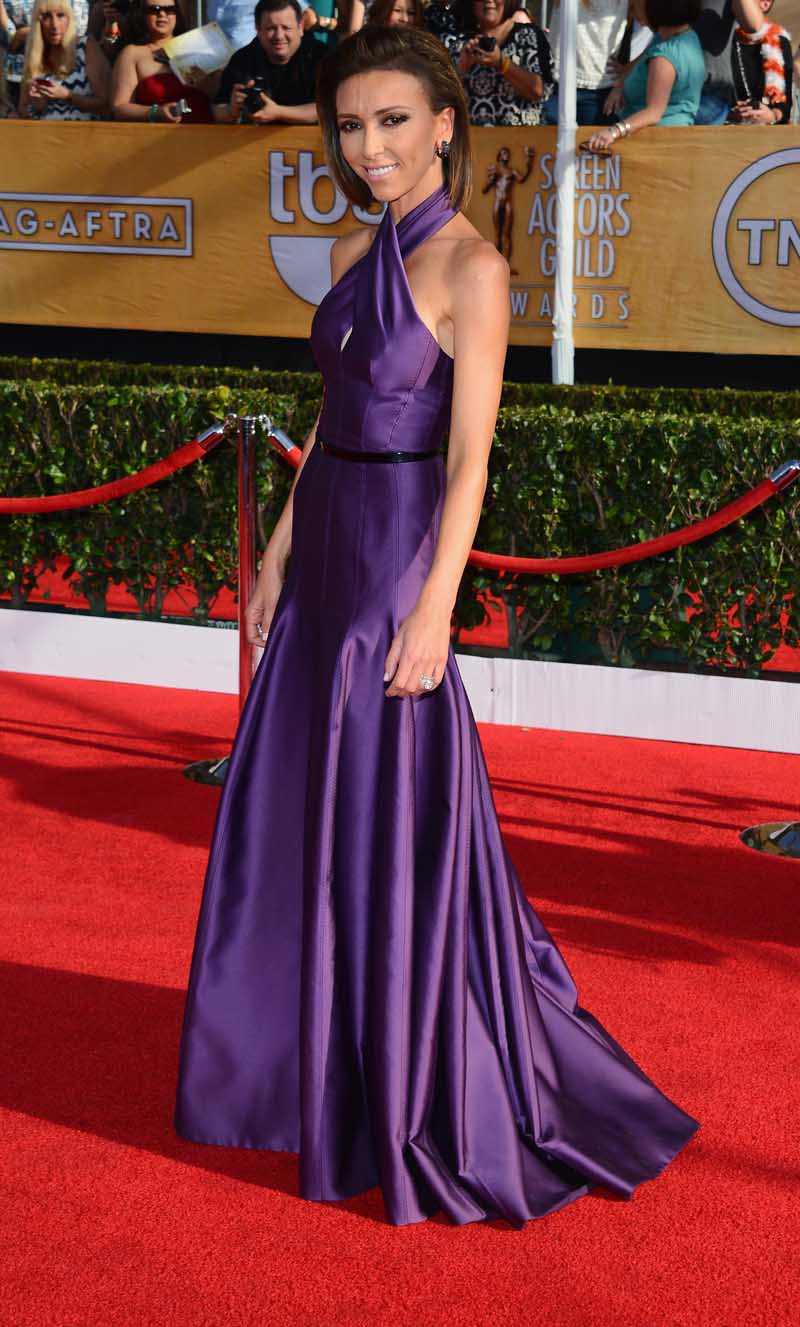