DALLAS, Jan 12, 2008 / FW/ — In the current politically correct climate, ‘green’ means caring for the environment. In the old days, perhaps even by the turn of the 20th century, to fashion people, the color ‘green’ means death because a long time ago, the chemical used to make green dye is poisonous to humans.

But, that was then and we have to focus on the NOW, when global warming is real. Taking being politically correct aside, taking care of the environment is not a one-man job, even a one-country job, it is the job of the whole world!

With the Fall 2008 womenswear season kicking off in three weeks, rumors have surfaced that Mercedes-Benz Fashion Week, popularly known as New York Fashion Week, will be green.

Details are sketchy, but with the Mercedes-Benz Fashion Week at Smashbox Studios (Los Angeles Fashion Week) turning green, it will be safe to assume that New York will follow the same objectives that Los Angeles had. After all, IMG organizes both events and from the looks of it, the same sponsors are supporting them.

Unknown to many, fashion weeks actually generates a lot of rubbish, the most obvious to attendees is the plastic wrap that is used to protect the runway before a show starts. Because the runway has to be impeccable for the catwalk show, it is covered with plastic while guests are still coming in. The plastic is removed before the show starts and from then on, the plastic wrap is ‘trash’ because it is only used once.

The others, though still visible to the guests are so much part of our everyday life that we do not think about it, like plastic cups and champagne flutes for drinks, the flyers that are given away before entering the tents, even the paper cups for coffee and the invitations for the show. All of these add up to the amount of trash that fashion week generates.

Alright, the plastic used to cover the runway can be recycled, i.e., used over and over until it has outlived its usefulness, the way Los Angeles did last October. For invitations, a lot of PRs and event management agencies have started sending emails for invitations, which is good.

But, the rest, like all the plastic and paper cups and all the flyers, it has to be a concentrated effort from everyone to reduce all that. Maybe, it is time to be like the Europeans wherein coffee and tea are still served using real cups and champagne is offered in glass flutes not plastic. It is harder work for the staff, because they have to do some dishwashing after the event, but it is still good for the planet.

As for the flyers, well… that is something that the National Advertising Council has to take care of.

If we all work together, we can save our planet. If we continue to think that the environment is not our concern, then fashion’s perception of the color green 100 years ago will happen – death of Mother Earth. 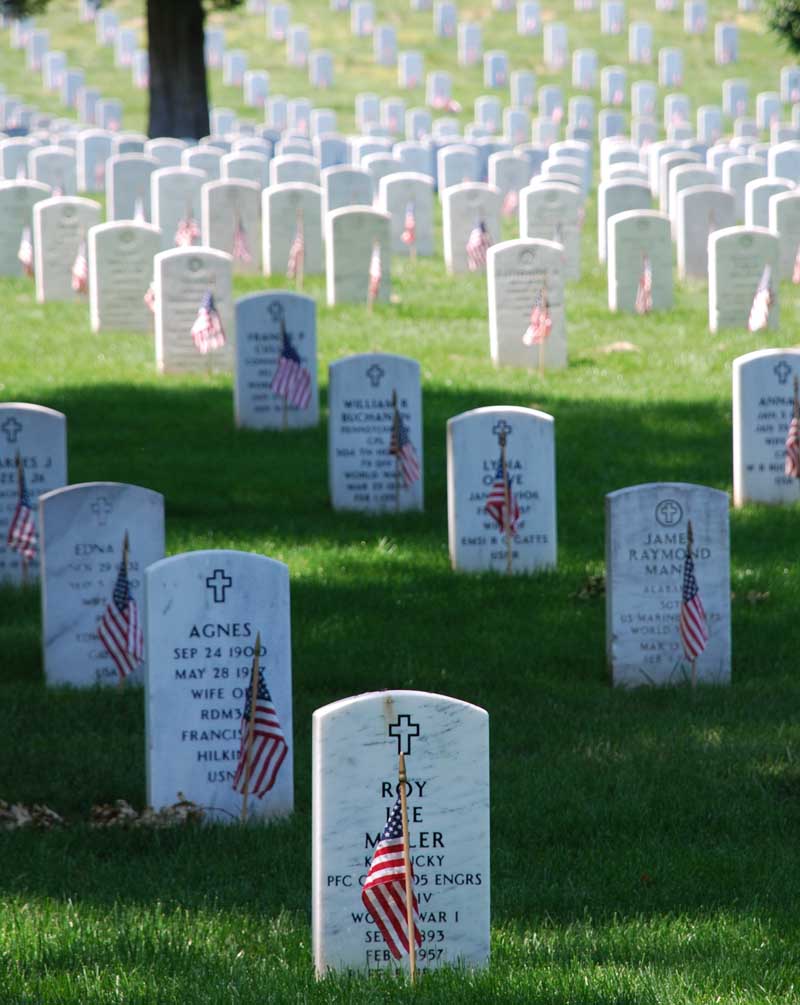