NEW YORK, Feb 4, 2008 / FW/ — Laura Poretzky wants women to be strong. Beanies that resemble a medieval knights headgear, metallic skirts that look like pleated armor and layered tops that actually look like armor! It’s the 21st century Joan of Arc, and boy, she is beautiful.

The reference to Joan of Arc is not really surprising. Poretzky was born in France and raised in Paris, Rio de Janeiro and New York. In fact, her French heritage showed up twice as draping made popular by Madame Grés was used in some Grecian inspired dresses and gowns.

There is also that famous Brazilian sensuality, seen on the strapless gowns that are girly, even flirty yet there is an aura of a young girl’s innocence. And then she lives in New York now, so that American functionality came in for those warm yet luxurious coats and jackets.

A collection that is based on a black & white color palette, blues and violets were introduced to make it exciting. There is a touch of seriousness in this collection, perhaps because of the current economic situation in the U.S. Though Poretzky has kept her whimsical treatments like the exposed zippers and silver beads arranged like flowers, there was no feeling of decadence. In fact, the whole aura of the collection is strength.

Oh, if you’re wondering about the shoes and bags that the models are wearing. Those are part of Laura Poretzky’s 8th collection for Payless – the satin bootie ‘Ysabel’, the silk crêpe pump ‘Esa’ and the peep-toe pump ‘Nell’. The bags are called Byzantine and Bryce. All of them will be available in stores by August. 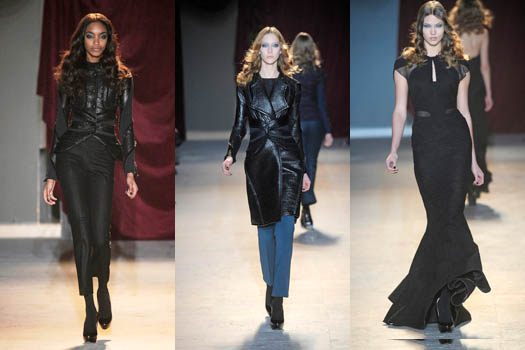 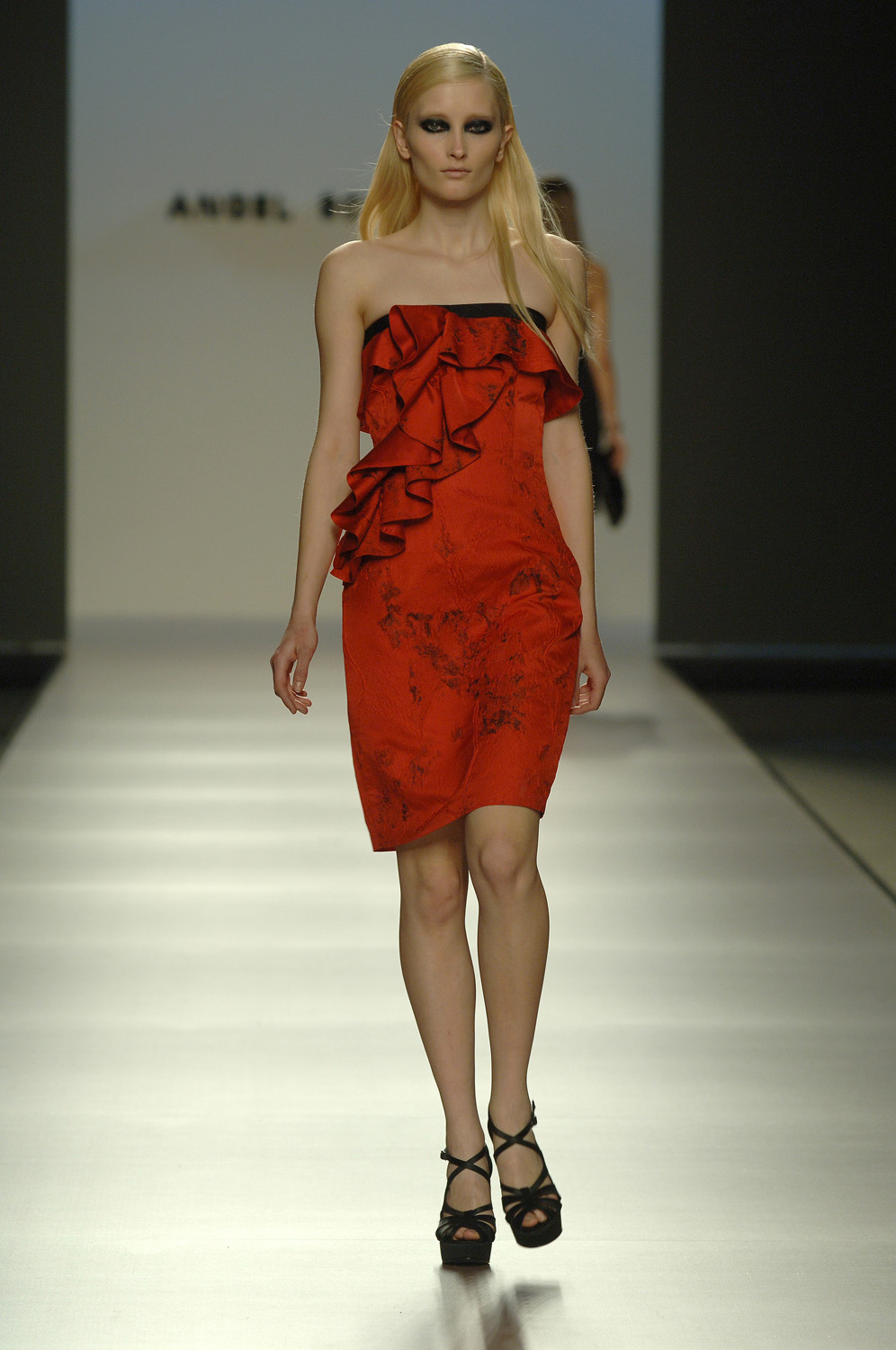 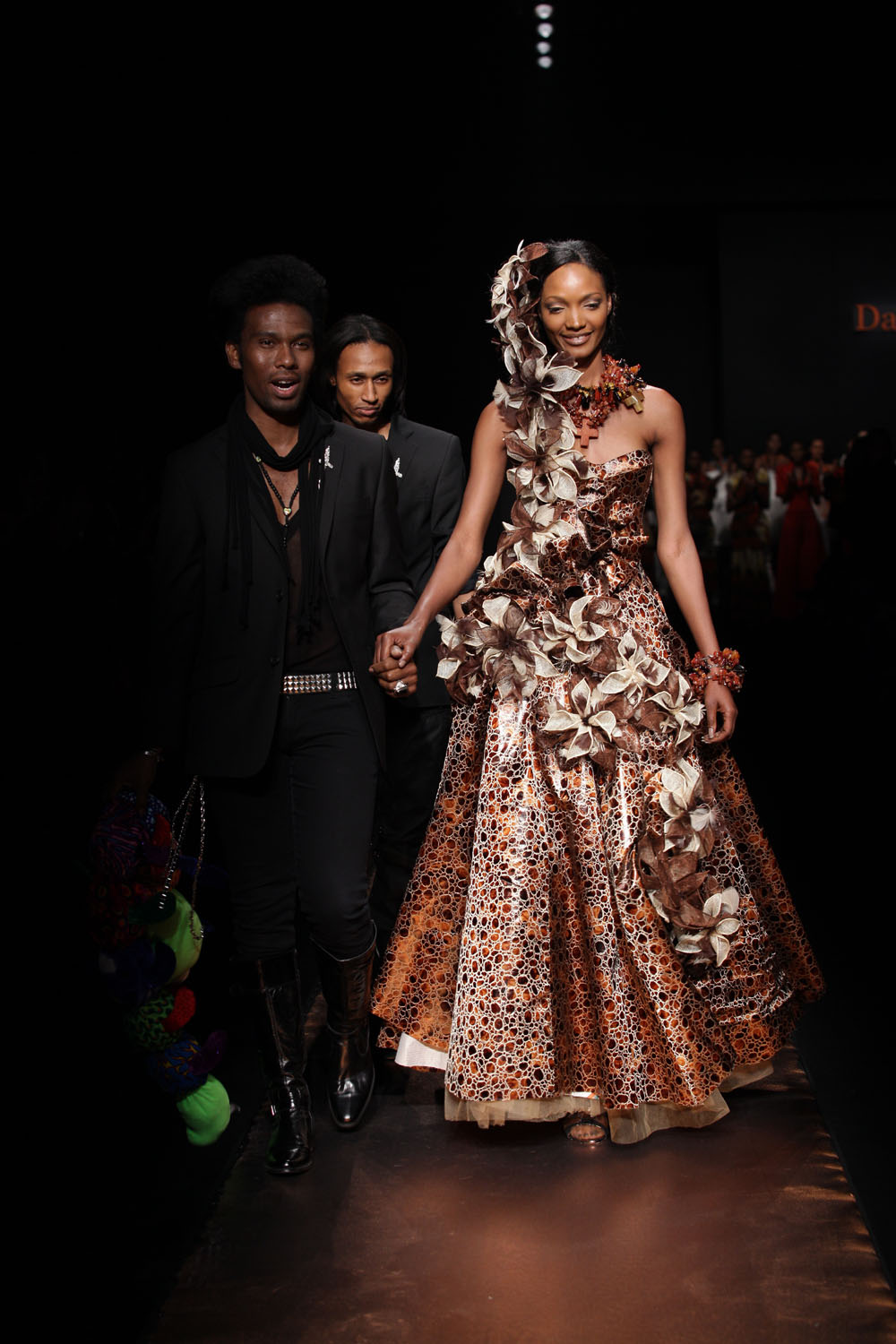