NEW YORK, Feb 8, 2008 / FW / — It’s hard being a fashionista when you barely know the designer. Case in point, Russian designer Alexander Terekhov who designs under the label Terexov and debuted in New York via the UPS Hub in Sep 2006 (Spring 2007 season). Yet, providence provided and a serendipitous meeting with Alexander Terekhov in the elevator while on the way to the Terexov after party proved to be illuminating.

Meeting Alexander Terekhov up close and personal after seeing him taking a bow on the runway earlier during the day was actually surprising. Very young and unassuming, my companion and I did not even realize it was he; we thought he was just another partygoer.

Since English is Terekhov’s third language (Russian is first and French second), it was hard giving introductions to each other. But, fashion is an international language so between our mutual love for fashion, we were able to have a conversation even after we arrived in the party with decibels of noise comparable to a rock concert.

“I just want to make women beautiful,” said Alexander Terekhov when I commented on the very feminine collection he presented that day. A collection based on black and red, it was a strong statement on femininity without the frills of romance.

Daywear consisted of women’s suits with jackets that define the waist and belted with the same kind of fabric. There were two kinds of outerwear proposed. One was the traditional coat, which was given a waist and flared skirt courtesy of gores and godets. There was also the down-filled coat. But instead of doing quilting, it was only cut in four places while a removable collar act also as a shawl.

Hemlines varied, from the delicious mini to the more conservative just below the knee, which by the way were seen only in the coats. 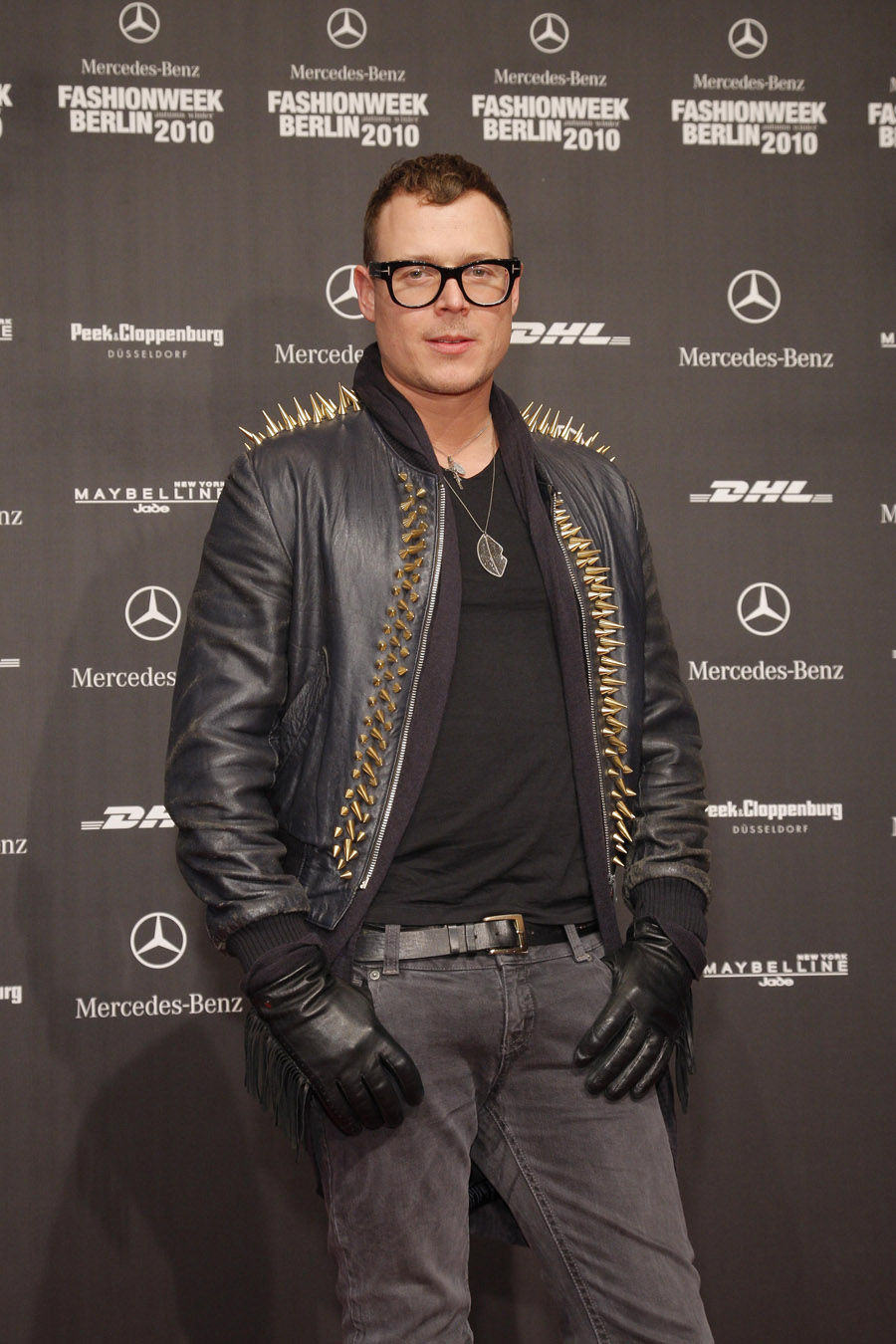