DALLAS, Mar 30, 2008 / FW/ — Who is 100 years old and still looks tough and buffed? Converse shoes. Established in 1908, Converse has the rightful claim to its slogan – America’s Original Sports Company. You don’t get to be a century old by sleeping on the job. In 1974, the Converse One Star label made its debut, quickly becoming a national phenomenon as the youth adopted it from coast to coast.

The low-cut, suede version of the original Converse basketball oxford with the iconic Converse five-point star design became a symbol of a rebellious lifestyle with the West Coast surf and skate scene of the 1970s and 1980s adopting the shoes, and later by the grunge music scene of the 1990s as the ‘alternative shoes’ to match their alternative music.

When the 2000s rolled around, Converse One Star has remained an iconic franchise for optimistic rebels. And on the 100-year anniversary of Converse, the company teamed up with Target to make a statement once again – chic does not necessarily mean expensive.

Launching a Spring 2008 collection that include both shoes and apparel, the Converse One Star line for men feature rock ‘n’ roll-inspired tees look polished when paired with weathered twill blazers and refined, striped polos take on a more casual feel when layered with distressed denim and drawstring track pants.

Red, navy and gray dominate the color palette, giving a nod to Converse heritage. Rugby stripes, edgy graphic prints and bold numbers abound throughout the collection to present a look that exudes the irreverent, youthful spirit of the One Star brand.

The whole line is available at Target locations nationwide and online at www.target.com 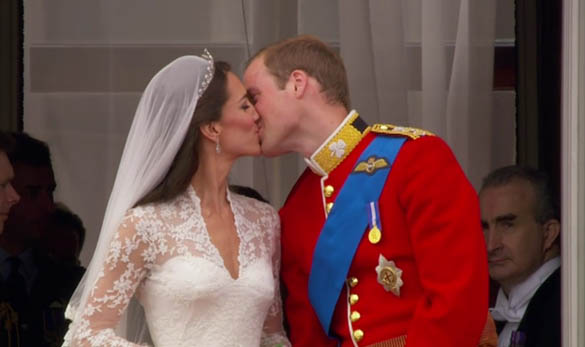