MILAN, Mar 5, 2008 / FW/ — If in the U.S., the race is between Barack Obama and Hillary Clinton for the presidential primaries, it seems that for the Sarkozy’s, the French President and his former wife Cecilia, i.e., the race is to the altar.

While new French first couple has probably not finished opening their wedding gifts yet, it was announced that the former Mrs. Sarkozy, Cécilia Ciganer-Albéniz would wed Richard Attias in New York later this month.

Curiously enough, it was also announced that Cécilia Ciganer-Albéniz would wear an Atelier Versace dress on this joyous occasion. While she was still the First Lady of France, she proudly told reporters that the French President and her only wear Prada!

Well, it seems that the quote was a lifetime ago because the bride’s choice of wearing Versace also extended to the groom, Richard Attias who have chosen to wear a classic Versace two-button tailored suit for their union. All of the immediate wedding party has also chosen to wear Versace. 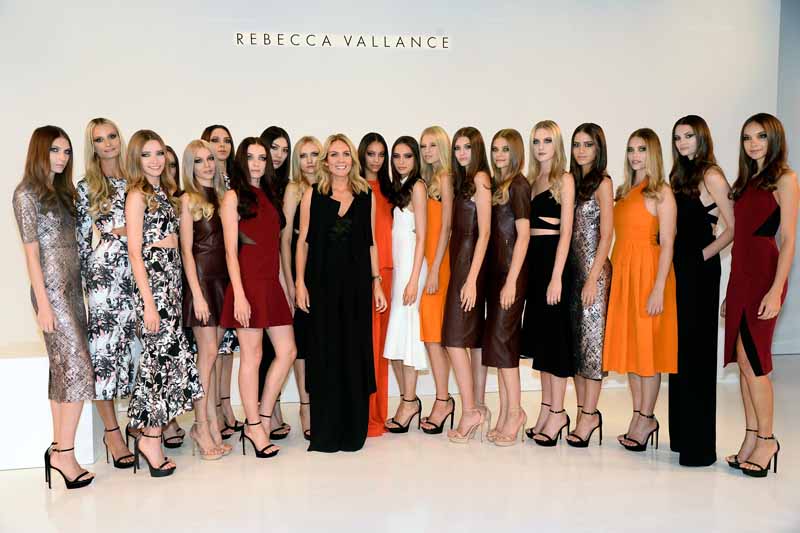 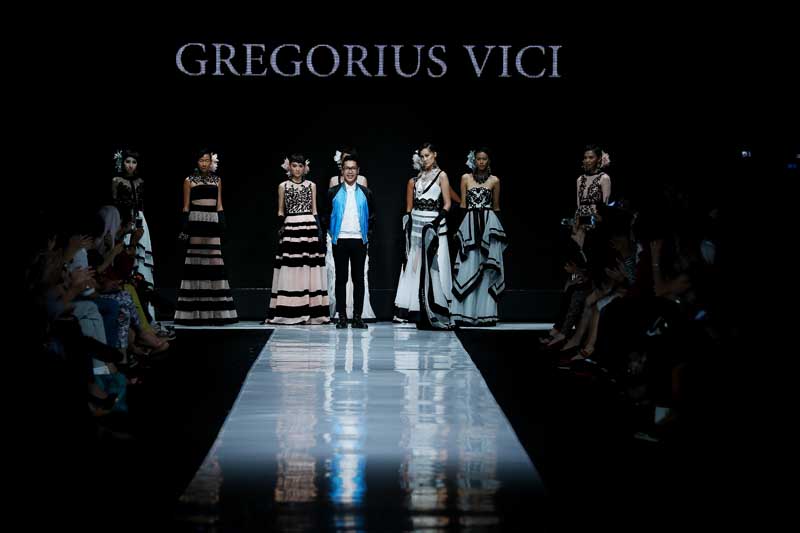 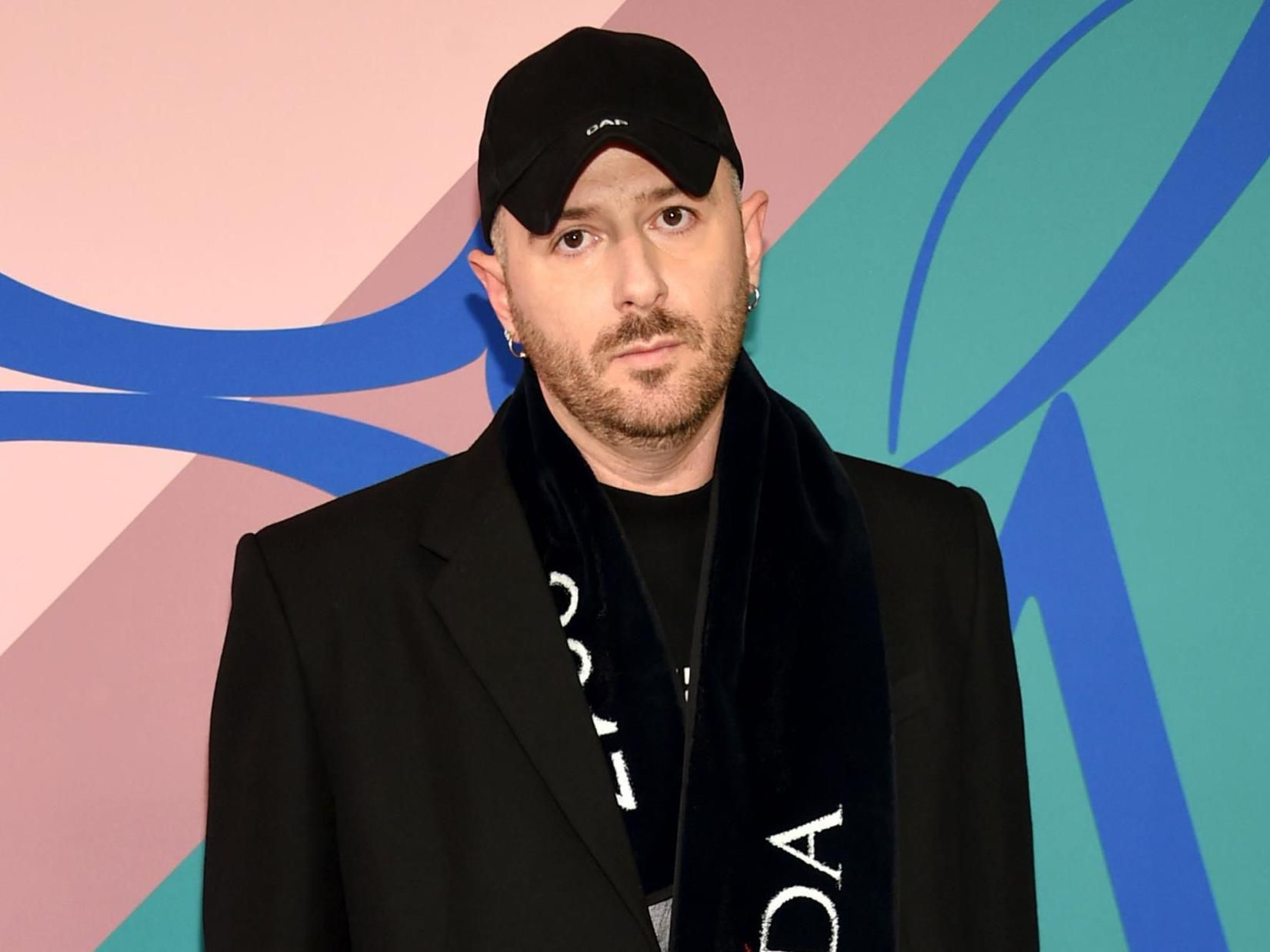