MILAN, June 25, 2008/ FW/ — The art of tailoring is as important today as it was in it’s prime, when selling a suit had a lot more to do with fit then the name on the label. Brioni, a brand known for its mastery in tailoring and in fact was started by a master tailor, Nazareno Fonticoli, is making sure that the art and techniques of the trade, aren’t lost to the future generations.

Students will have a chance to work with Brioni’s own master tailors and will also get the experience of spending a week of intensive tailoring practice at the “Brioni Tailoring Academy” in Penne, Italy. Brioni has always had a high standard of hand-made excellence and created the academy in 1985 to preserve the company’s sartorial heritage. Now Brioni is helping the Royal Academy of art to reach their level and have graduate students who live up to the highest standards in tailoring.

The collaboration has already proved successful after just one year and the proof of it is in the students work. The year ended with a competition for the best interpretation of a menswear classic: the dinner jacket.

The student’s work spoke for itself and Brioni even thought it worthy of a presentation during Milan Fashion Week, during which the winners were awarded.

The presentation showed the work of thirteen future designers and their interpretations of the dinner jacket. The creativity and the combination of the technical skills, is something few schools can attribute to their credit.

Sir Christopher Frayling – Rector of the RCA – said: “The partnership with Brioni is just right for the RCA’s mission – mixing individual creativity and the global design context. Brioni will provide our students with the highest standards of technique and craft in tailoring, which will certainly enhance our students’ creativity and contribute towards their career development. This could have a big influence on the future of British menswear.”

Not only could it have a big influence on the future of British menswear but it will as the Royal College of Art will most definitely bring up the par of what it means to be a menswear designer.

The winners of the competition, and in fact the students in general will be future designers to keep an eye on.

The first prize or the “Brioni Award” was awarded to Simon Travers-Spencer for the piece that best represents Brioni Excellence. The other awards were for creativity, tailoring and a special award giving by Neiman Marcus.

The Creativity award for the most creative and innovative piece and was awarded to Jasper Sinchai Chadprajong. The Tailoring award for the piece that best adapts the principles of fine tailoring to contemporary fashion needs went to Jae Wan Park. The Special award given by Neiman Marcus was awarded to Louise Loubatieres.
[LISA HELM]

Photos below are the winners at the award ceremony and other submissions from the contest. 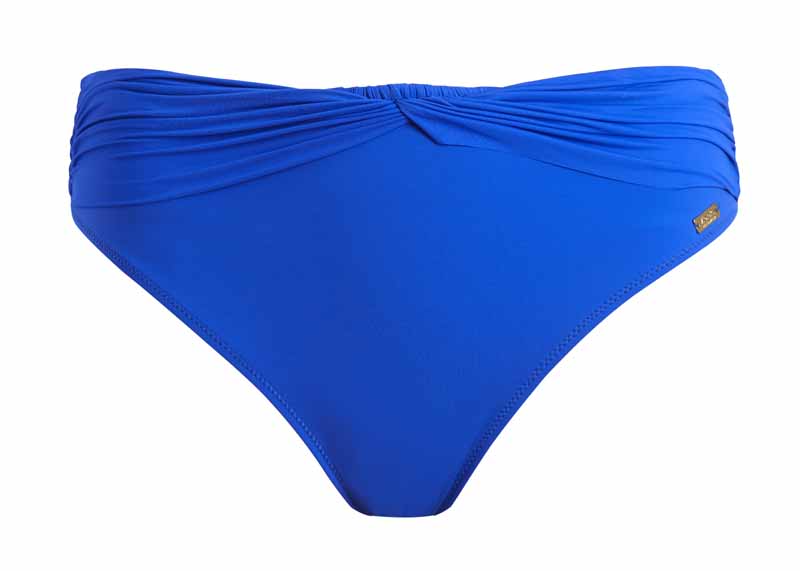 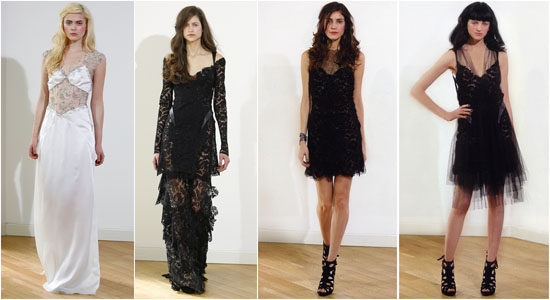