MILAN, Jun 21, 2008 / FW/ — Dressing up to look dressed down, Christopher Bailey once again proved how he has his finger on the fashion pulse. As the Internet generation comes of age, with some them already part of the workforce, a design house has to cater to their unique need of being the ‘coolest’ guy around, but do not want to look his older brother or worst of all, his father.

Reworking the jacket and the cardigan to make them just a tad longer and little bit slimmer than standard, then using masculine shades of ochre, green, mauve and lavender, joined the shades of gray and brown, Christopher Bailey skillfully transformed the traditional Anglo-Saxon looks into something fresh and modern without looking futuristic. 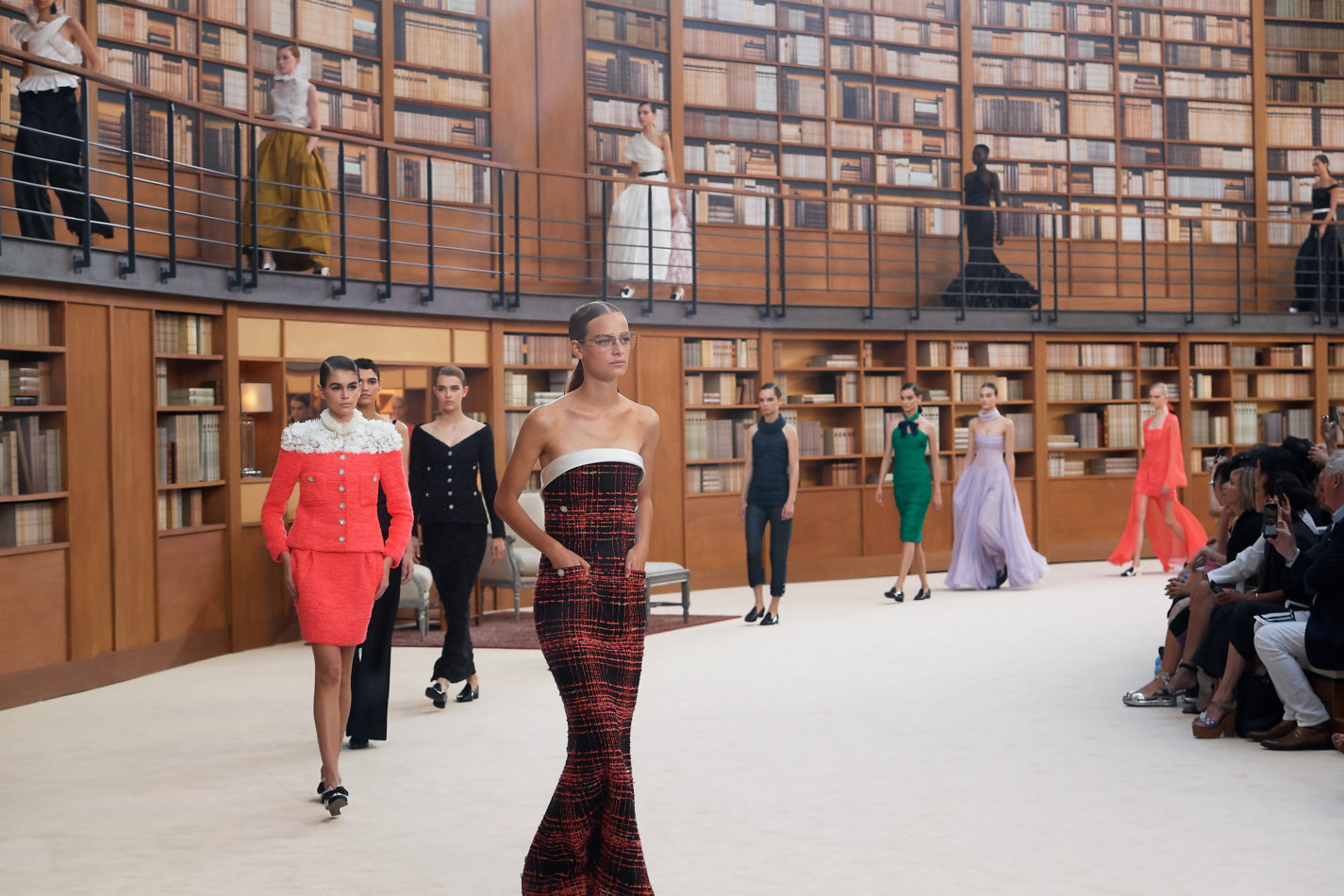 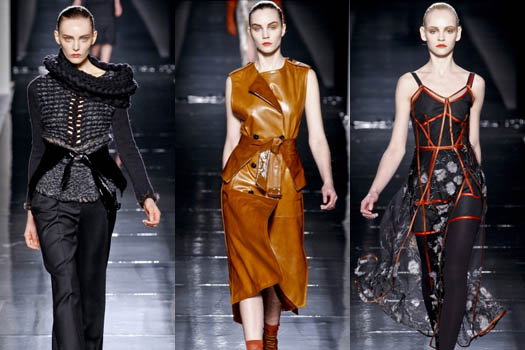 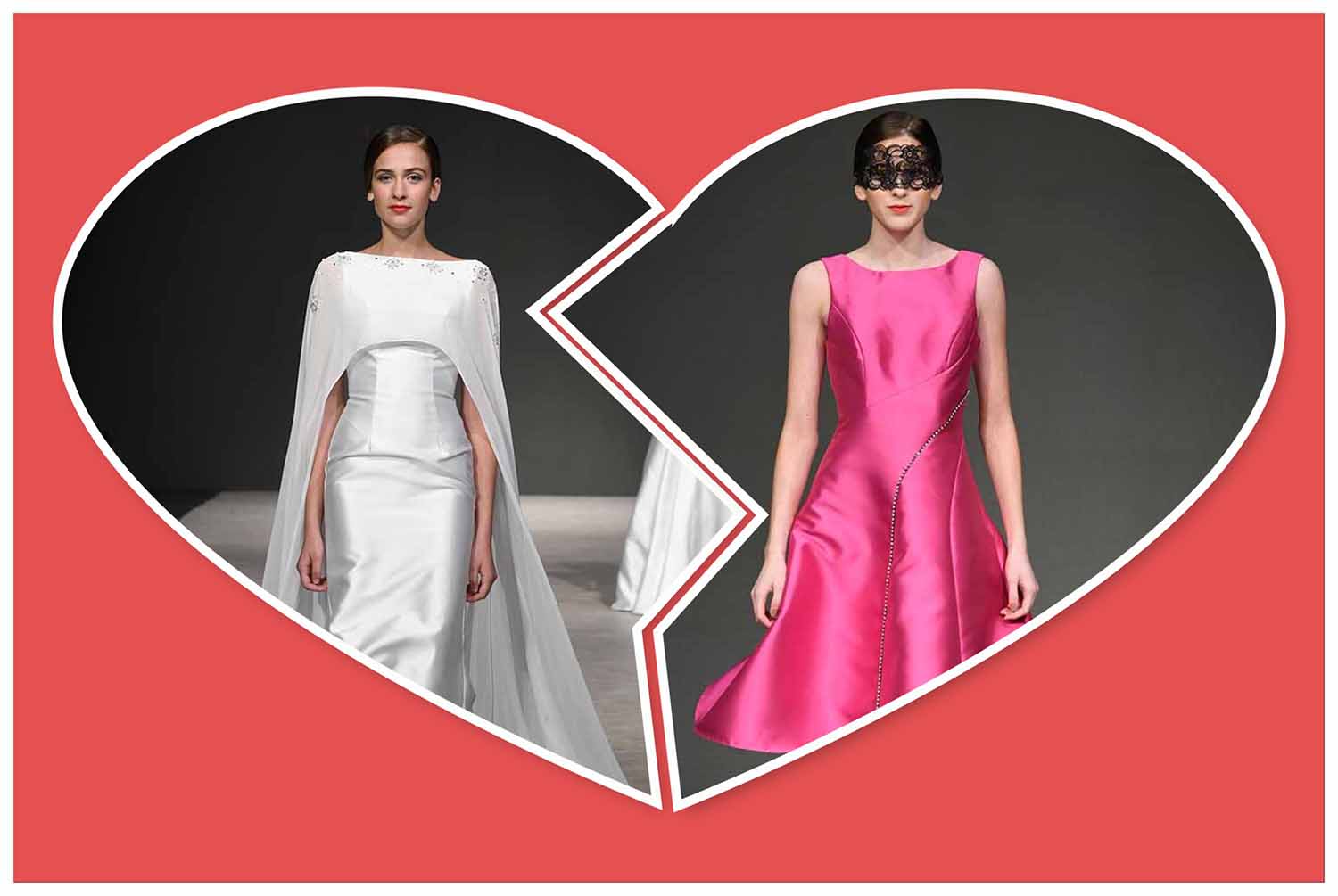