MILAN, Jun 26, 2008 / FW/ — The runway as a political soapbox is not new. Husband and wife design team Marithé and Francois Girbaud definitely had used it several times to make a statement on an issue. And Spring 2009 is one of those as they announced, ‘No more seasons,’ as in fashion season, ‘No more honey, more bees,’ and ‘No more food’ for world hunger.

The message is not very clear, but you get the picture as tees and skateboarder shorts were mixed with one-button suit jackets and eight-button double-breasted suits. It’s about the youth culture of being anti-everything, something that Girbaud had understood for decades already.

And though Marithé and Francois Girbaud are already part of the establishment, they have not forgotten their roots. They continue to mix their creativity with politics. And what a collection to love this season as skateboarders grow up and need suits so that they can join the work force!

That might be extreme, but you get the drift. 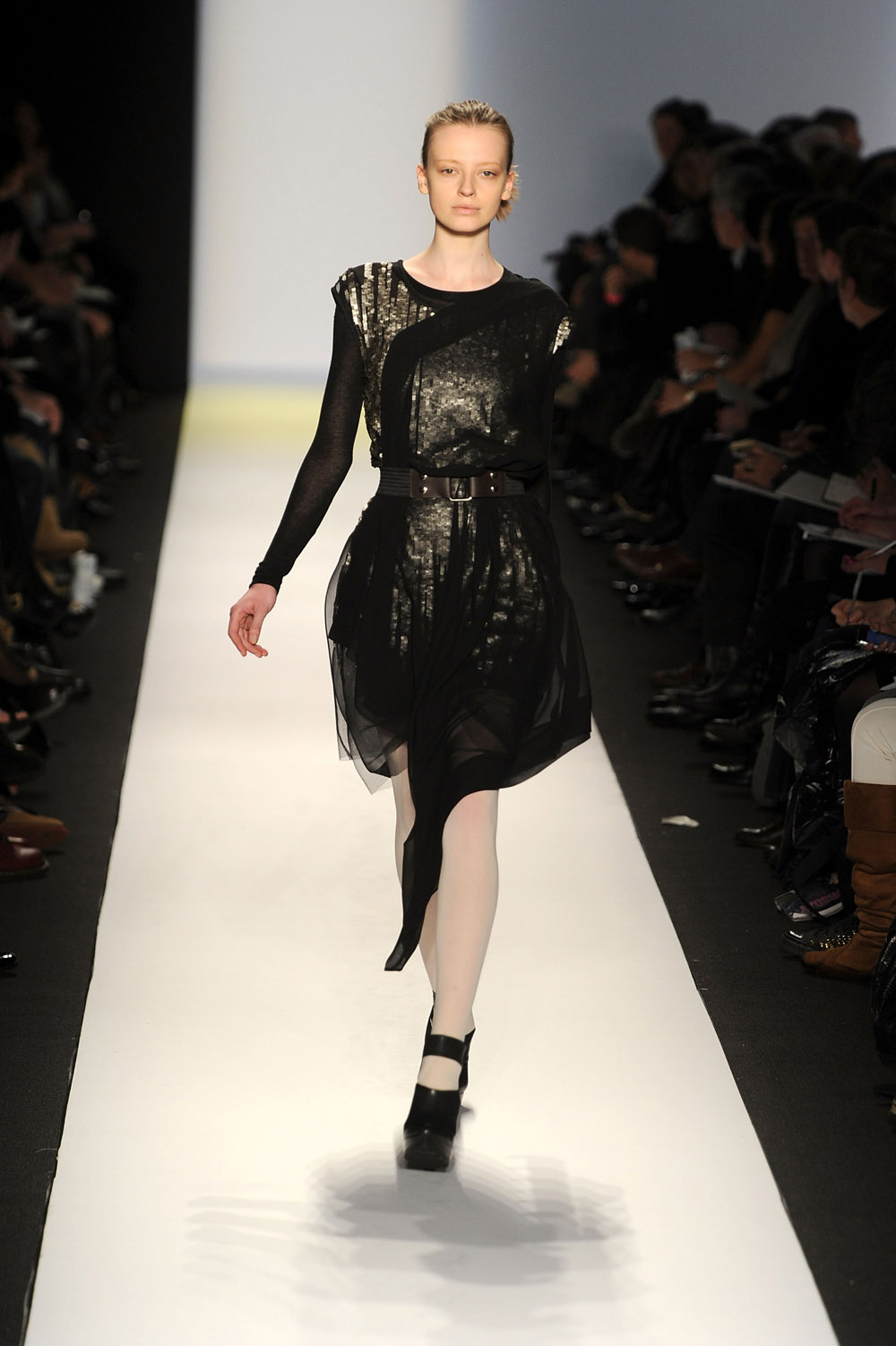 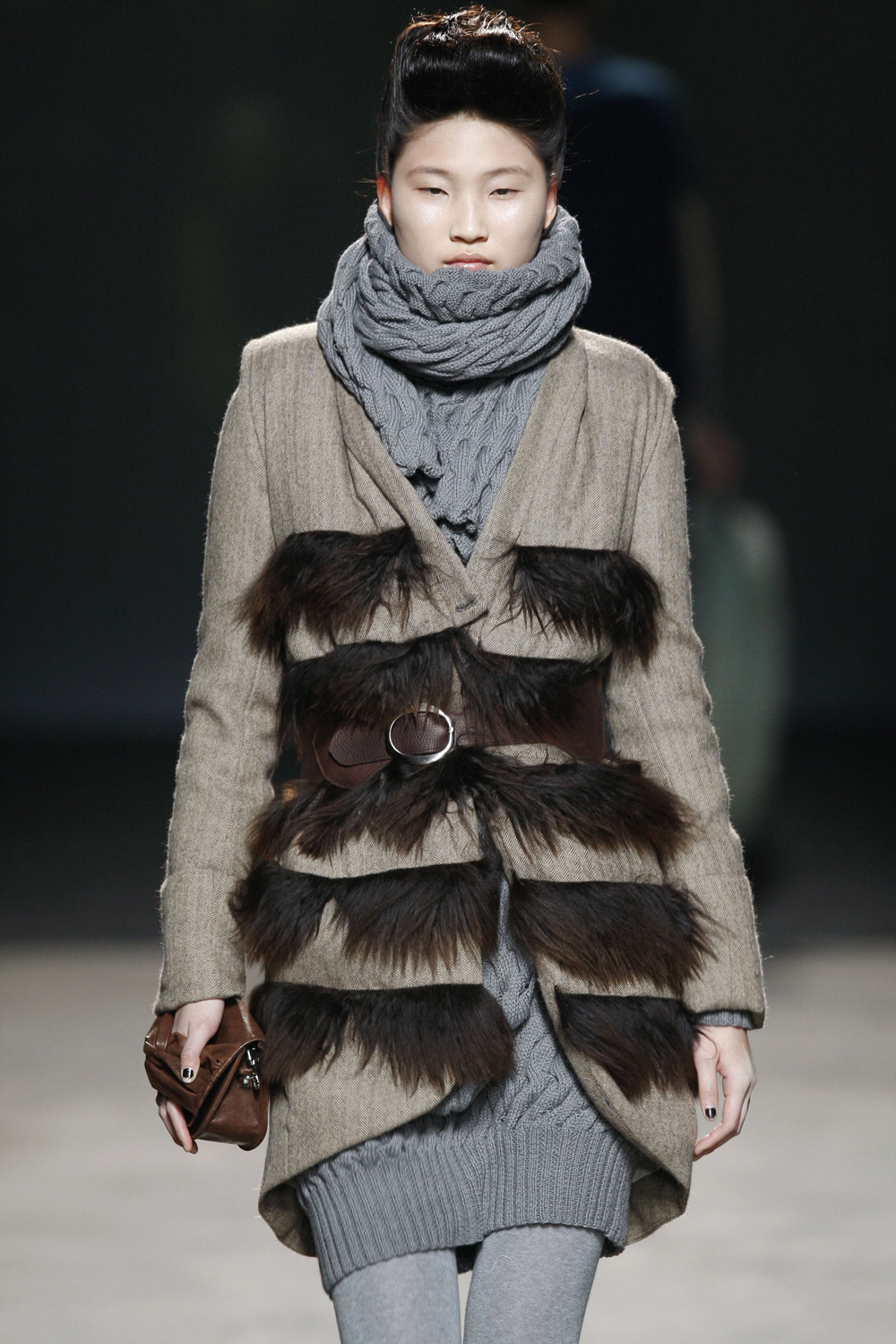 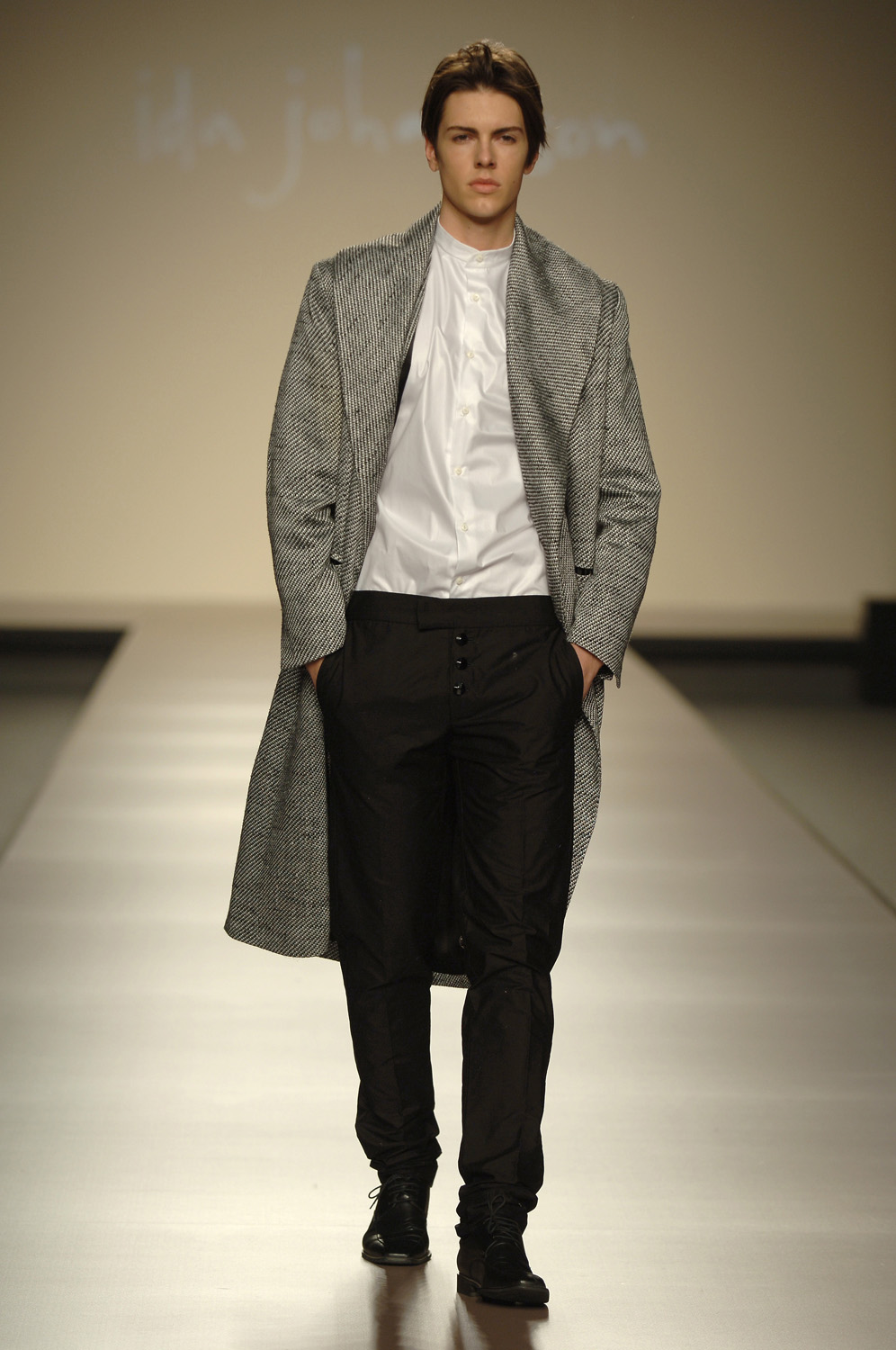