PARIS, Jun 28, 2008 / FW/ — An extremely spiritually moving and fashion forward collection by Ann Demeulemeester was presented in an earthy, candid setting. The models followed a winding path through the gardens of the Université Pierre et Marie Curie. The gradual progression of color palette from blacks and tans to whites and crème colors told a story of the progression of life.

To accentuate this spirituality, Ann used models whose ages ranged from barely adults to elderly men. The heaviness, yet airiness, of the black linen ensembles was accentuated by polka dots and stripes. The suits were mostly calf-length pants paired with longer vests and button downs, topped off with large brimmed hats and semi-gladiator sandals.

Another interesting detail was the necklaces the models wore, which resembled skeletal bones hanging on rosary chains. The human quality of the collection was further projected when the ages of the models suddenly increased.

The juxtaposition of the elderly men in airy, natural colored linens against the previously dark dressed, young men was an interesting statement. Perhaps the light colors on the older aged men represent their ascent into an after life. Ann Demeulemeester’s Spring/Summer collection gracefully presented a collection with modern, yet timeless lines. 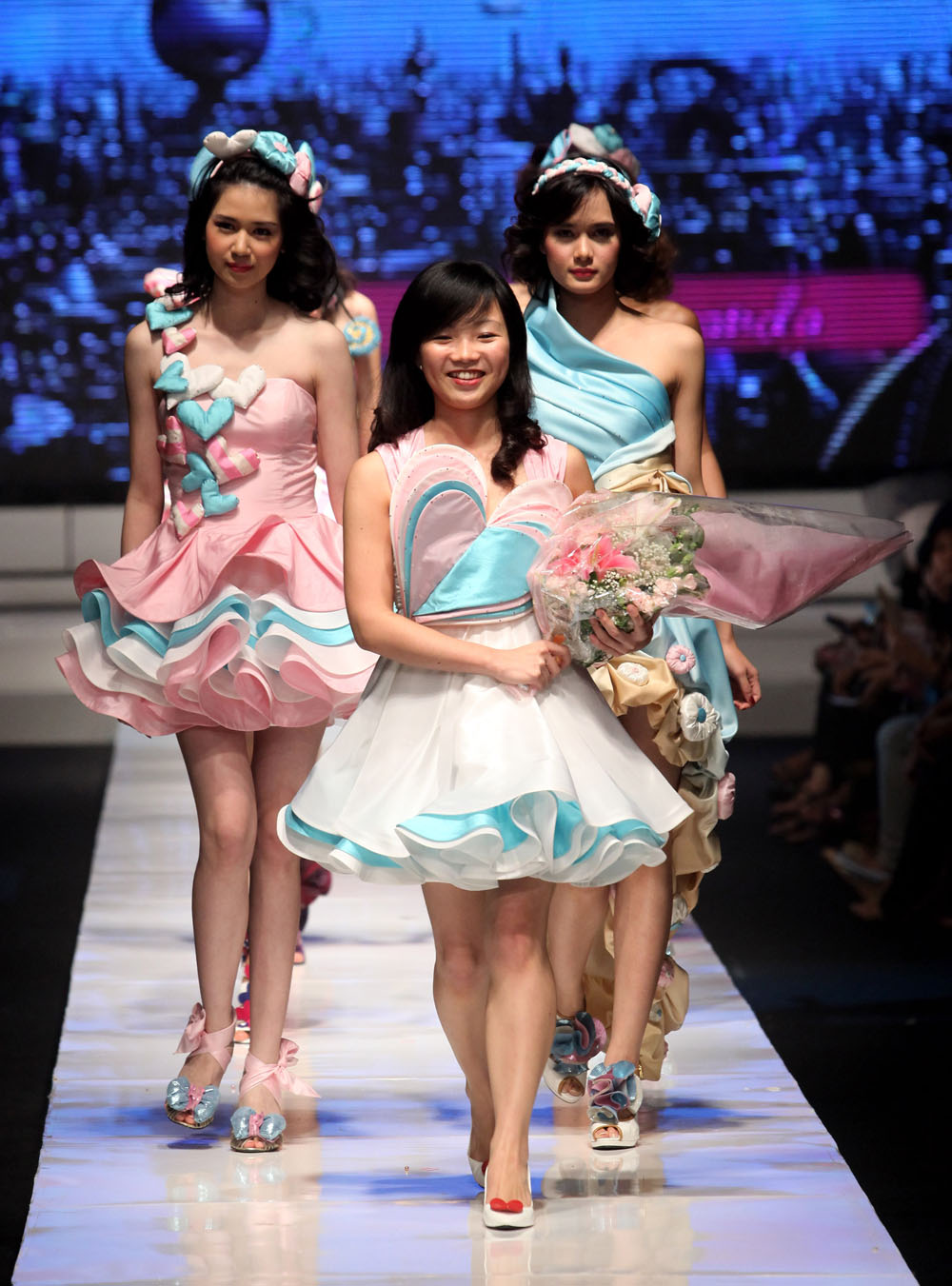 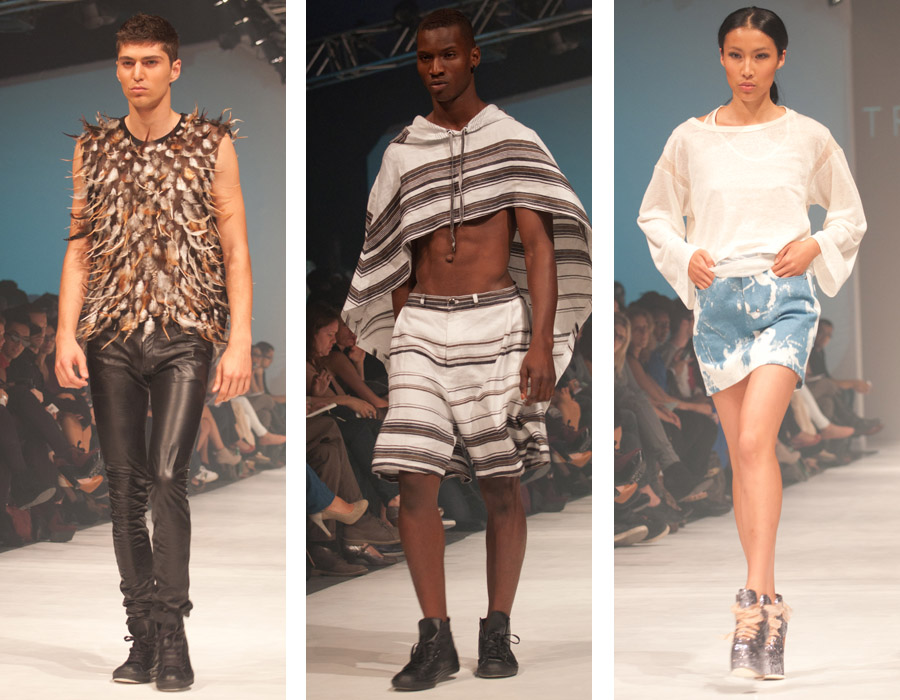