PARIS, Jun 28, 2008 / FW/ — The “Arabian Nights” show for Kenzo created an atmosphere of a Grand Bazaar, complete with middle-eastern tapestries and rugs, and a smoke machine. The lack of seating created an audience with no hierarchy. The color palette was beautiful and celebratory in shades of mustard, ruby pink, blues, greens, whites, and eggshells.

The models walked out in a chaotic, yet orderly manner that created even further the sense of a bustling, Arabian market. There was an abundance of jewel tones, madras checks, artisinal woven stripes and romantic brocades. Waistcoats and suits were edged with ornate swirls of embroidery and Nehru collar jackets were embroidered with panes of thread-work and antique coins.

The evening suits were reminiscent of a midnight sky in deep blues and black. The finale with smoke and silver confetti completed the atmosphere of the palace of dreams. 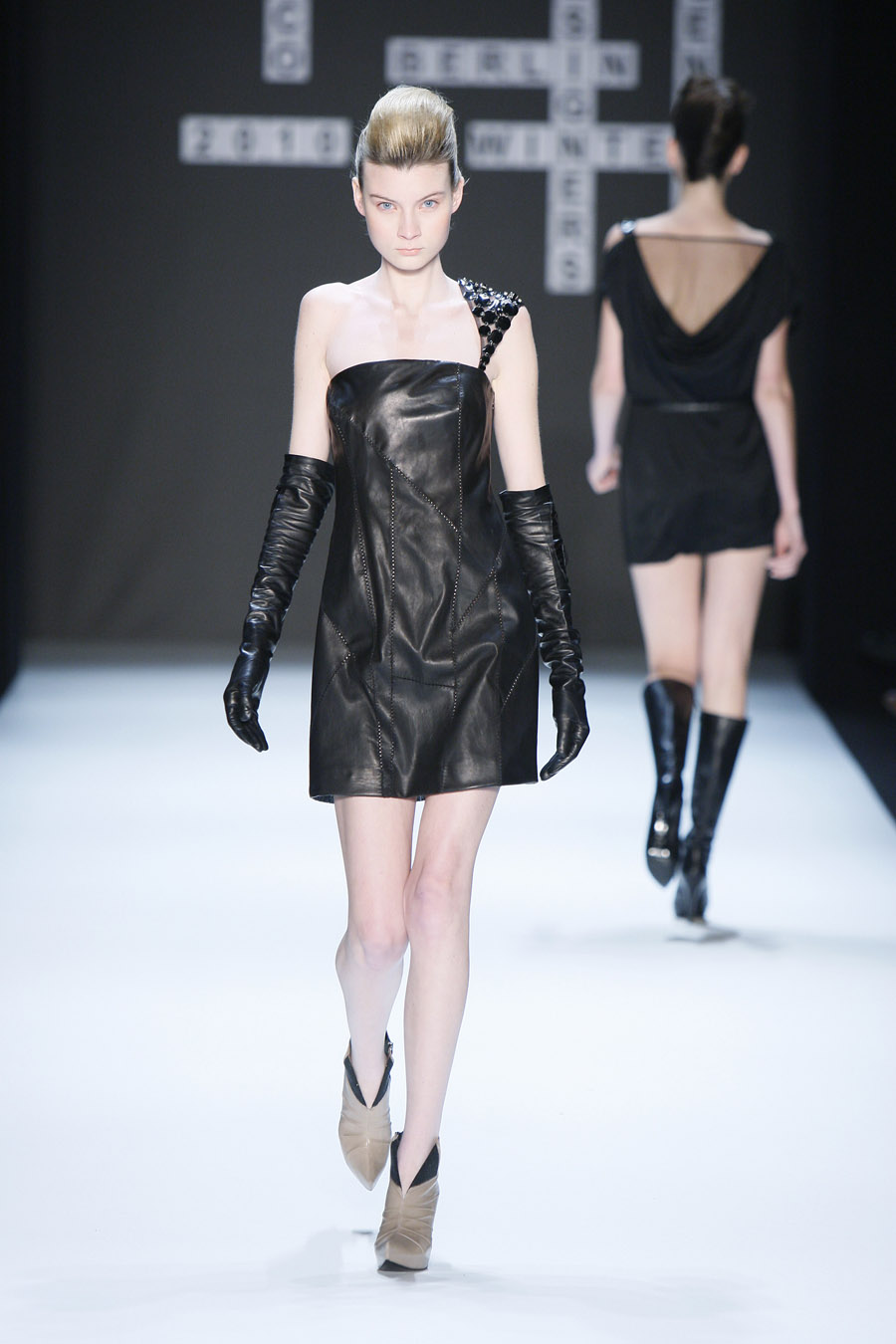 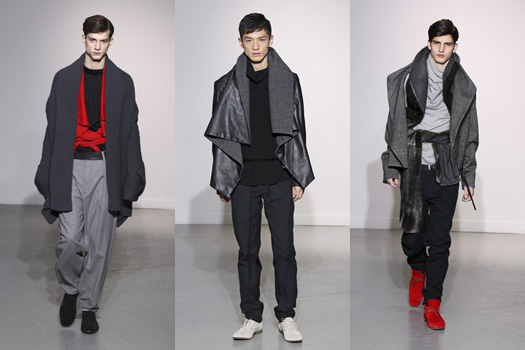