DALLAS, Aug 21, 2008 / FW/ — Wichy Hassan, Creative Director and co-founder of the Sixty Group, looks like a regular guy. Usually clad in his favorite jeans and a pair of running shoes, he looks more like a Silicon Valley entrepreneur instead of the Creative Director of a multi-billion dollar fashion house.

Yet, looks obviously can be deceiving. Wichy Hassan might not have changed the world writing binary codes but he has definitely made his mark in the global pop culture. What is even more amazing is that fashion is not Wichy’s first love – art is.

Combining his business acumen with his passion for art and design, Wichy opened a small store in Rome – Energie, during the early 1980s. Offering cutting-edge fashion that was difficult to find elsewhere, it also became a place to celebrate art and culture. The concept was so successful that in 1983, Wichy had to move to a bigger space!

Art exhibits inside displayed side by side with fashion items and very creative store windows became a formula for success, something that both the fashion and business worlds have not seen before.

Yet, to Wichy, it was not a formula; it is his passion! Perhaps, that is Wichy’s true secret for success – a passion for art that had been translated to fashion.

Catching up with Wichy Hassan before the New York Spring 2009 season, the Miss Sixty Creative Director and co-founder found time to answer our questions:

What is fashion for?

Fashion is for playing with your image, expressing yourself, creating new looks, and having fun.

If you were not a fashion designer, what would you be?

If you were allowed to design ONLY ONE item of clothing and/or accessory, which would it be?

Jeans! Between different washes, hardware details, silhouettes, and embellishments there are unlimited possibilities. Miss Sixty and our men’s brand Energie create over two million pairs of jeans a year in over 130 different washes. Jeans are the ultimate canvas for innovation.

If the fashion gods told you to banish ONE item of clothing and/or accessory forever, which would it be?

There you have it! Wichy Hassan, the would-be Pop-Art artist helming a multi-billion dollar fashion house who hates wearing a necktie. 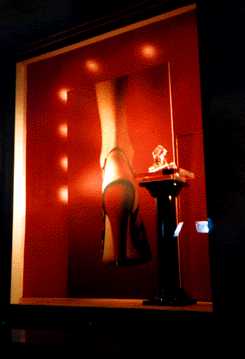 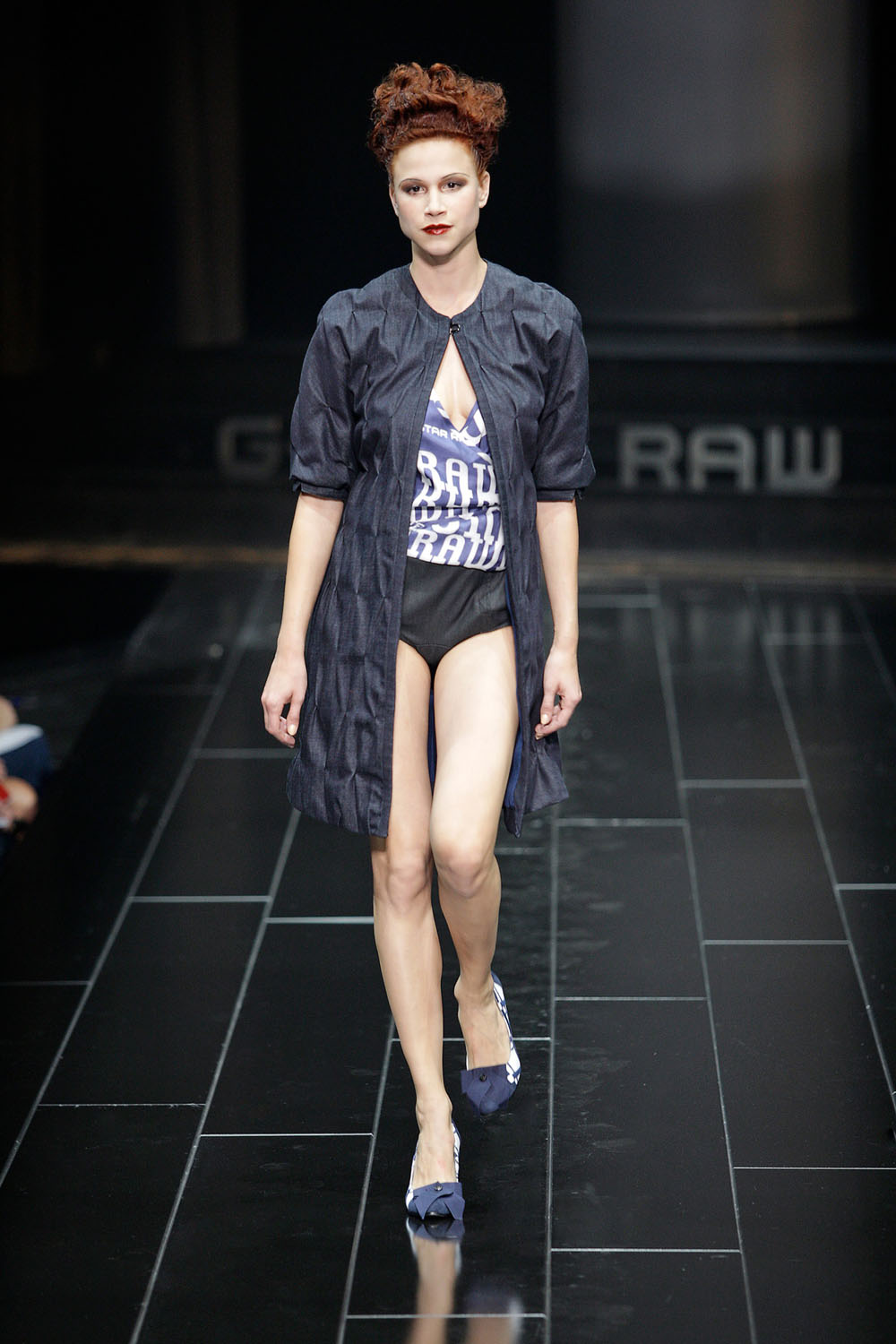