NEW YORK, Aug 4, 2008 / FW/ — Just when we thought that summer could not get any hotter, People en Espanol just made the thermometer higher with the release of its Best and Worst Dressed Celebrities list for 2008. And, who are the best dressers among the best? Penelope Cruz and Charlize Theron for the women with David Beckman and Javier Bardem for the men.

The magazine also gives thumps up to women with curves highlighting Ugly Betty’s America Ferrera, Grey Anatomy’s Sara Ramirez and singer Jennifer Hudson for their great sense of fashion; and celebrates famous moms who recently shed the pregnancy weight and got back into shape like Cate Blanchett, Salma Hayek and Jennifer Lopez. Daisy Fuentes takes top honors in a special reader’s poll on www.peopleenespanol.com.

Available on newsstands today, the issue also includes a ‘who wore it best’ section, putting celebrities head to head for readers to decide who looks best in the same dress. Among them: Christina Aguilera vs. Amanda Bynes in a sleek Herve Leger, and Jennifer Garner vs. Eva Longoria in a strapless Gucci.

The issue also features celebrities whose bad sense of fashion made headlines. Paris Hilton and Britney Spears appear on the magazine’s worst dressed list for second year in a row and newcomer Janet Jackson is criticized for her fashion mishaps. Voters on www.peopleenespanol.com selected Cuban actress Niurka Marcos as the worst dressed celeb. 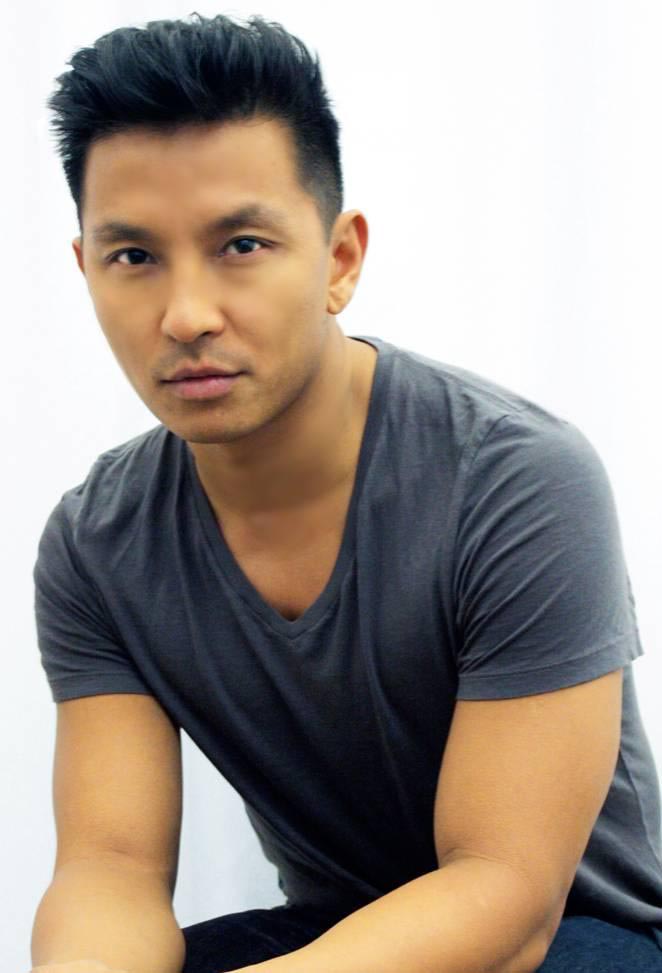 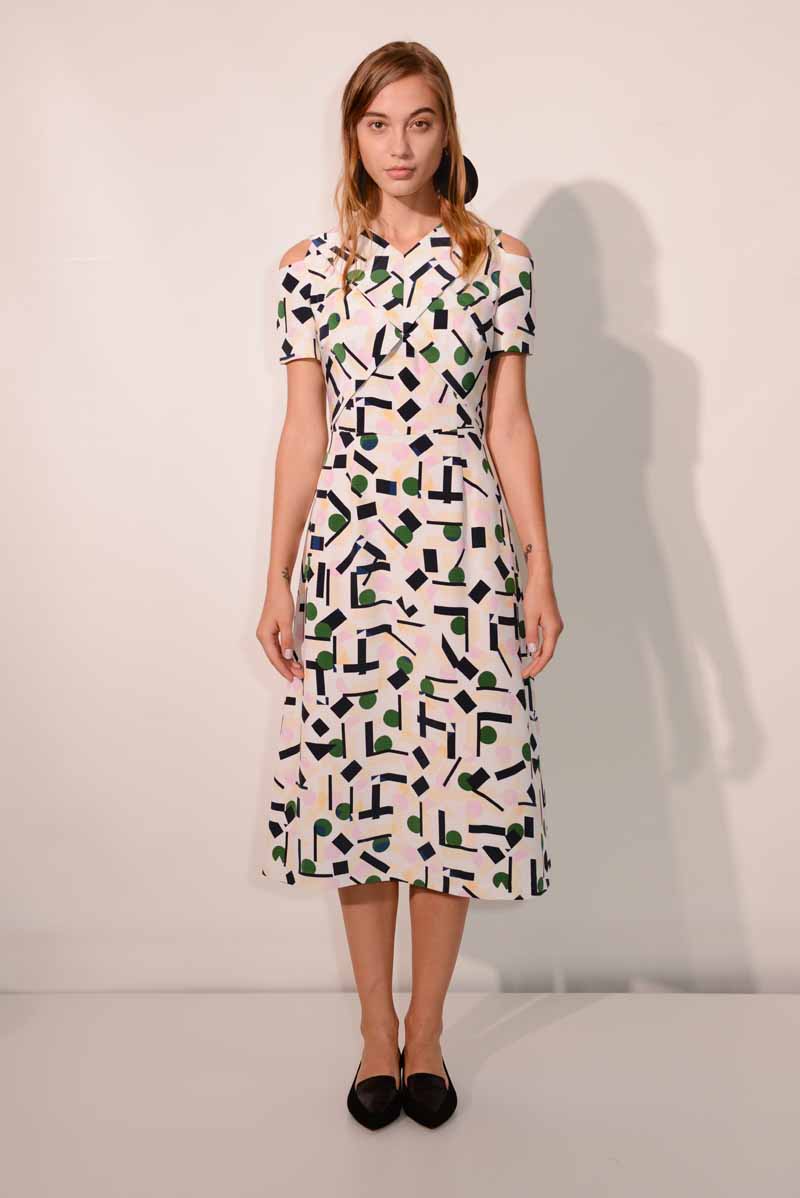 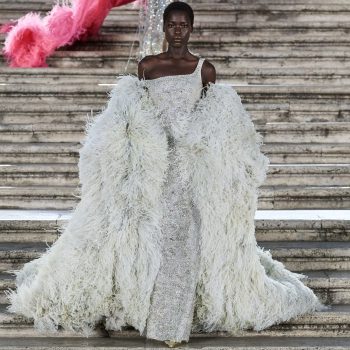