NEW YORK, September 5, 2008/ FW/- Alice McCall’s collection titled “Some Are Not Insects” was the most refreshing, modern, “instant-hit” collection of the day.  From the very first piece to the very last piece, any woman would be lucky to wear something from this collection.  Her combination of modern silhouettes and interesting draping with feminine details like bustiers and sexy cut outs created a fantasy collection.  Her inspiration was drawn from the aesthetic of insects; who knew they could be so beautiful? Her use of weightless organdie fabrics and svelte silk yarn knits created the essence of the exoticness of an insect.  But don’t let your imagination run too wild, despite the repulsiveness many find in the insect, McCall’s collection was totally wearable and edgy in a feminine way.  She even sewed sequins vertically into silk to create a different texture and light composition, reflecting the shell of a beetle.  Drawing from the impressions of a 1950s sci-fi comic strip horror film, the pieces in this collection represent both the edginess of the giant praying mantis and the sexiness of the screaming woman.

Trends such as fringe detailing, cutouts, and color blocking were all present in this collection, making it that much more perfect.  In addition to the wearability of her designs, there were some unique silhouettes that show Alice’s true ability to invent fashion.

Her show was off site at the Altman Building, the perfect studio space for a show like Alice McCall’s.  The few who were lucky enough to experience it will agree that everyone should be excited to see what comes next from the young designer.

Alice McCall spent the last 10 years making her mark on the London Fashion scene as a successful stylist and designer. Spending 2 years at MTV London styling the Stylissimo series and the presenters she then went into celebrity styling. Alice then launched her own label at Australian Fashion Week 04 with acclaim, and is now based in Surry Hills, Sydney. The label garners a world wide following, perfectly combining elements of tender girlish charm and bohemian flare all mixed up with a bit of rock and roll. 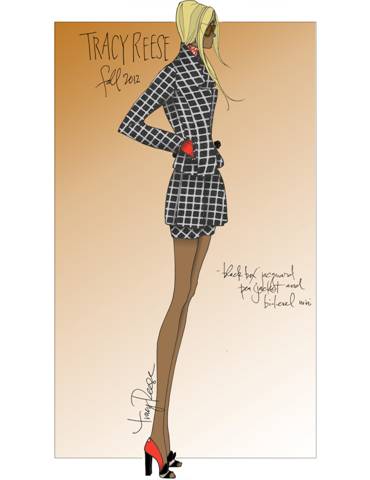 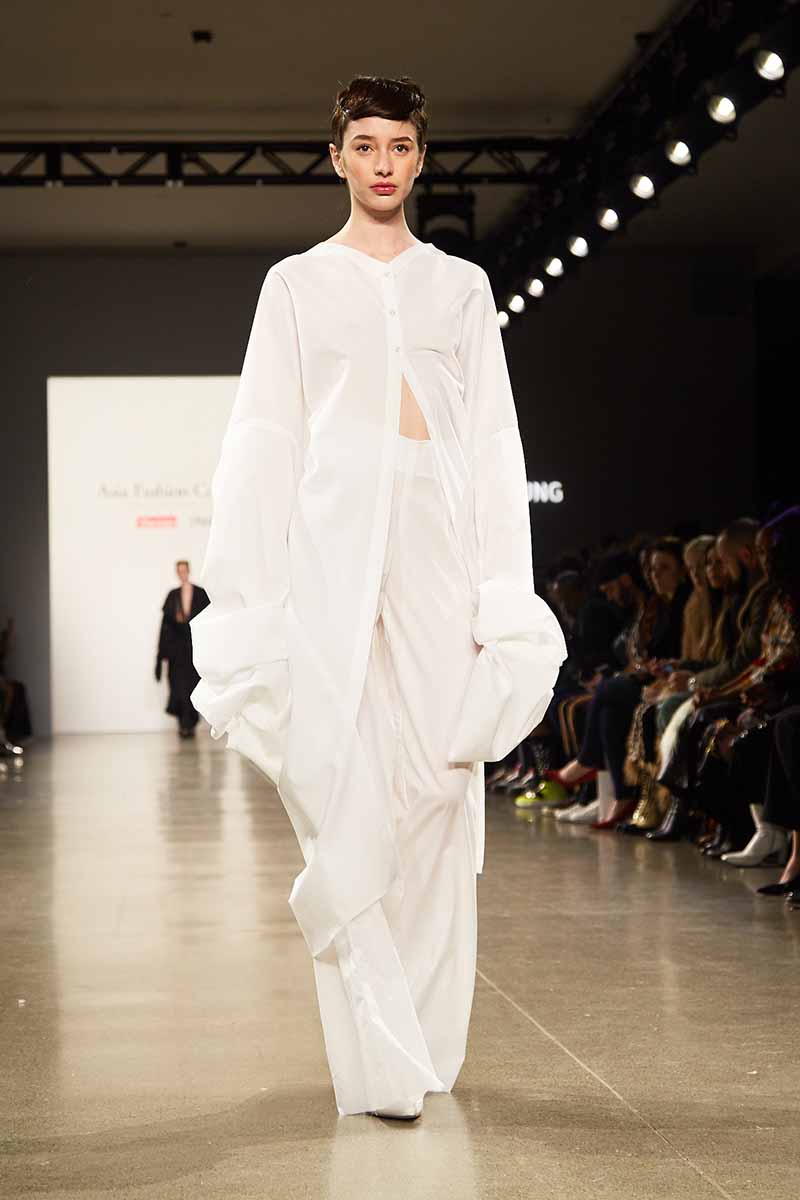