NEW YORK, Sep 16, 2008 / FW/ — Thursday last week, Heather Graham and Allan Cummings joined G-Star for the unveiling of its Spring / Summer 2009 not just as guests but the spokesperson for the End Poverty 2015.

Partnering with the United Nations for the Millennium campaign, G-Star took the message on the runway to ask fashionistas to make a difference by helping end poverty by 2015.

Following a heartfelt plea from Heather Graham and Allan Cummings to support the project was a high-energy show that featured a runway that changed shapes as rectangular pieces went up and down like elevators.

Denim trench coats and of course jeans was the main fare of the show. This is G-Star after all. Yet, season after season, G-star continues to excite and titillate our imagination with its avant-garde silhouettes. 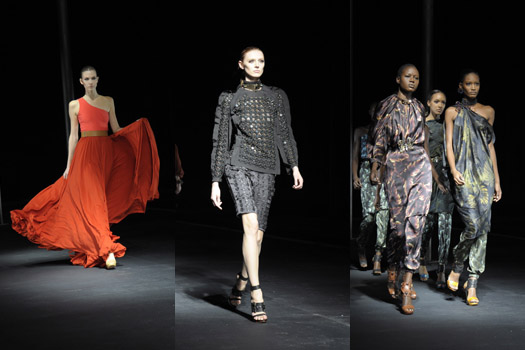 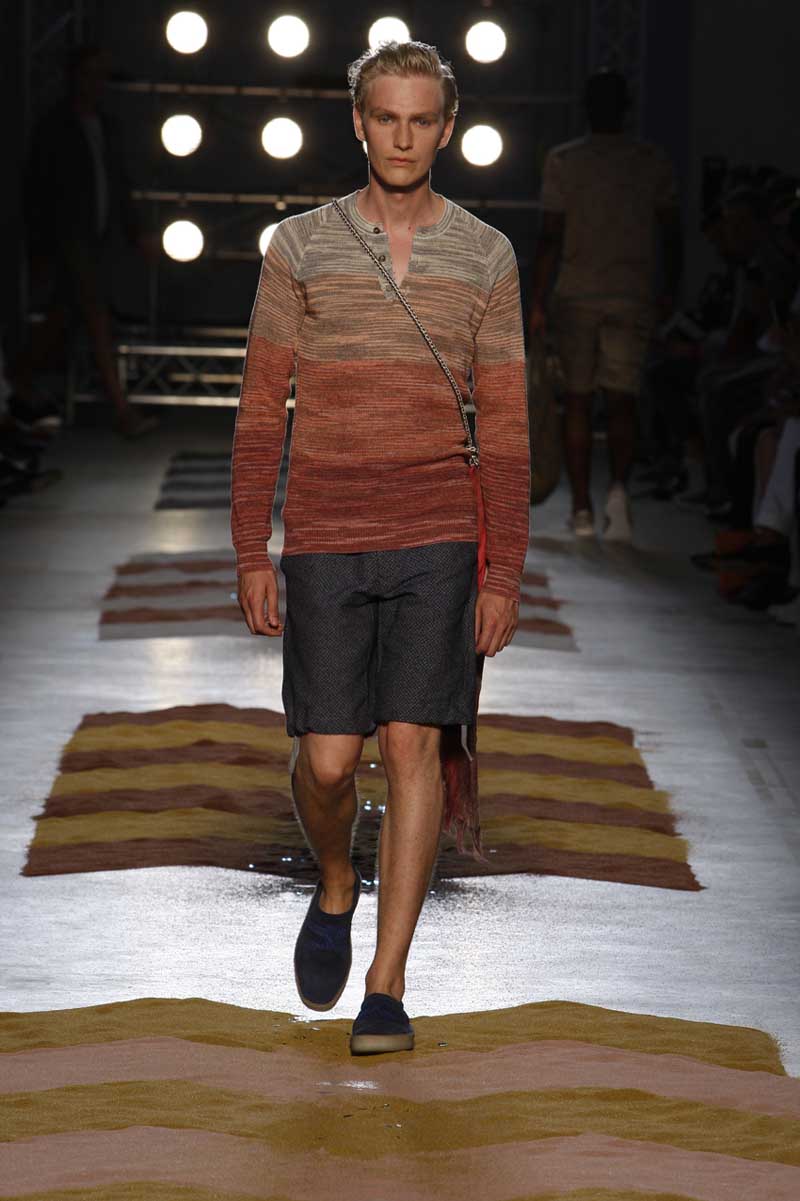 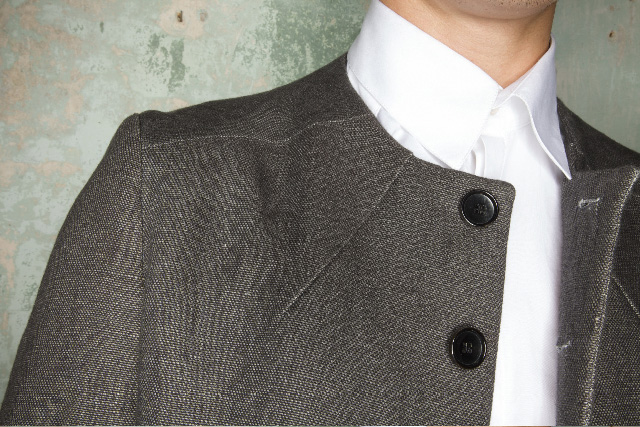