MILAN, Sep 26, 2008 / FW/ — Milan native Gabriele Colangelo, who also happened to be the 2008 winner of the prestigious ‘Who is On Next?’ competition debuted on his native city’s catwalk with luxury garments with poetic expressions that whispers intimate feelings.

Inspired by Hiroshige’s “Magnolia garden at Kameido”, Colangelo used simple lines and chromatic scale that fixed white as the sole and distinctive tint, then shading off into gray and finally black.

This movement of light from extreme brightness to profound darkness turned to minimalism with a twist as it gave in to a new volume and the use of new fabrics – trikado, organdie, double georgettes, crêpe de Chine and delicate chamois.

Accordion pleats and metallic degradé add to the drama of this new vision for the 21st century.

Gabriele Colangelo on the Milan Catwalk 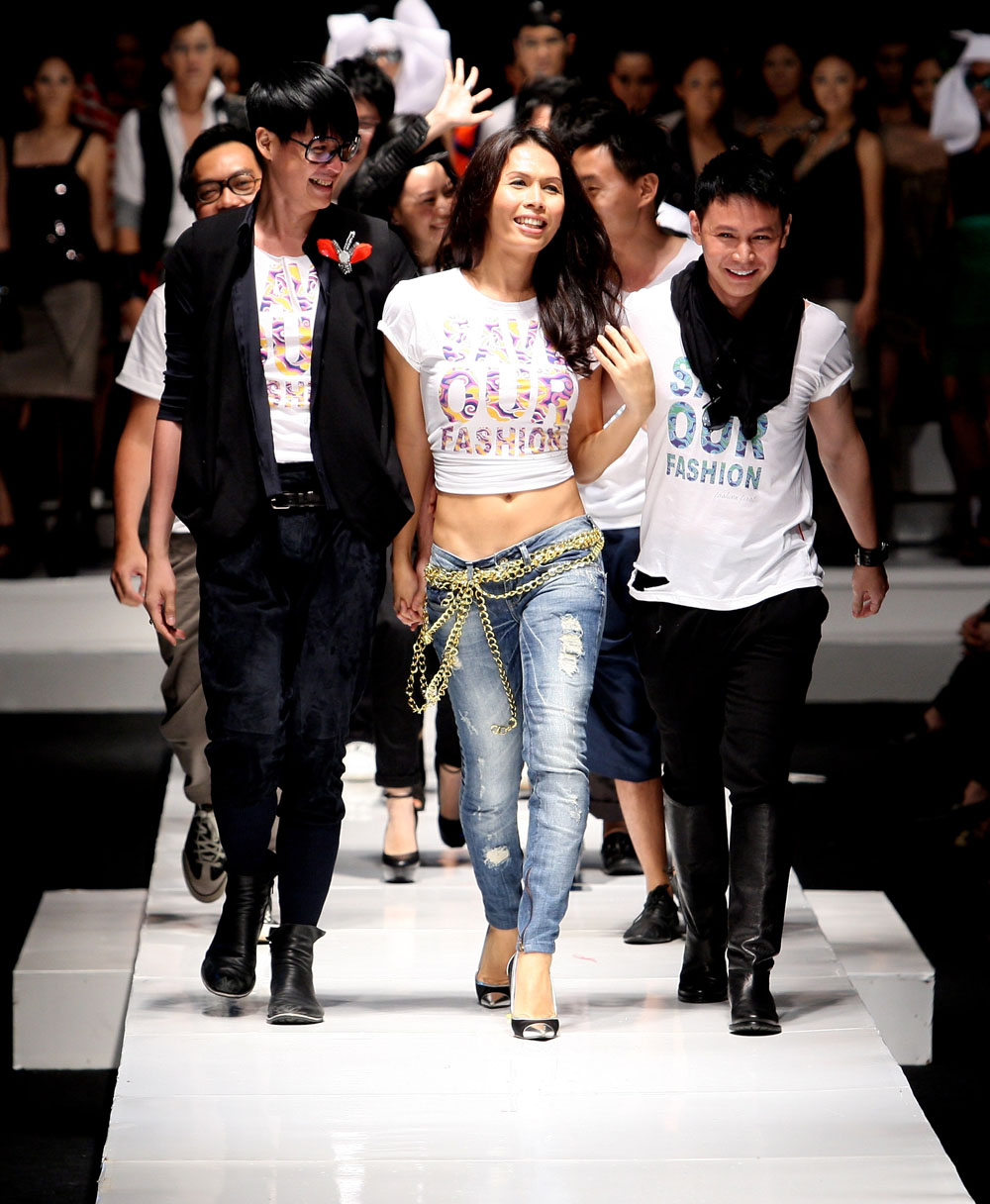 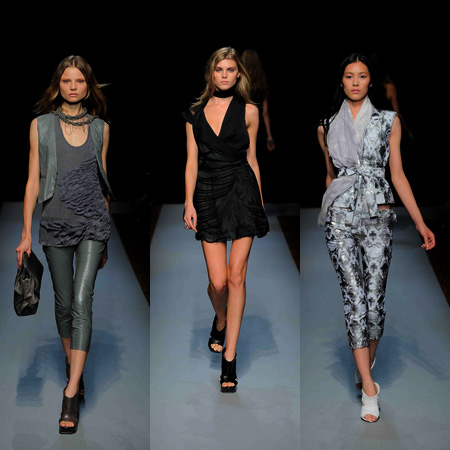