Born in 1981, Gretchen found her passion in snowboarding at age 11 (1992) and became professional in 1996. Currently, she is recognized as a role model and pioneer in the sport. Among her accomplishments, Gretchen jump-started the invert revolution for female riders as the first to land a Crippler 540 in competition, and won more halfpipe competitions in 2003, 2005 and 2006 than any other female snowboarder.

The launch of the Gretchen Bleiler Signature Series Collection by Oakley marks the first time the company released a comprehensive apparel series inspired by a single athlete. The unparalleled designs in the new collection offer a bold and edgy attitude in simple yet sophisticated style.

Gretchen adds fashion designer to her ever-expanding repertoire of accomplishments. Every aspect of the new line echoes her independent spirit. She worked with Oakley’s expert designers to create a 17-piece collection that ranges from goggles and sunglasses to jackets and accessories, many of which carry her signature lion motif.

“This collection mirrors snow sports themselves — it’s a little racier than downhill skiing, a little bolder than cross-country but respectful of the power of the mountain and the heritage of mountain sports,” said Snowboarding Legend, Gretchen Bleiler.

“I wanted to create clothing I would be excited to wear, and something entirely new that could take me from daily riding to just chillin’. That desire was fulfilled for instance by the beanies which fit under helmets but also can be worn around town, as well as a long sweater that can be worn as a base layer and still adds feminine flair off the mountain,” she added.

The Gretchen Bleiler Signature Series collection will be available online and at select retail stores. These retailers are chosen for their knowledgeable sales staff, wide selection and convenient locations. They currently include Zumiez, Intrawest US Retail, Specialty Sports, The House, Christy Sports, Aspen Skiing Co, Sun Logic Inc, Evo, Sport Chalet, Backcountry Store, and Radio Boardshop in Aspen, among others. 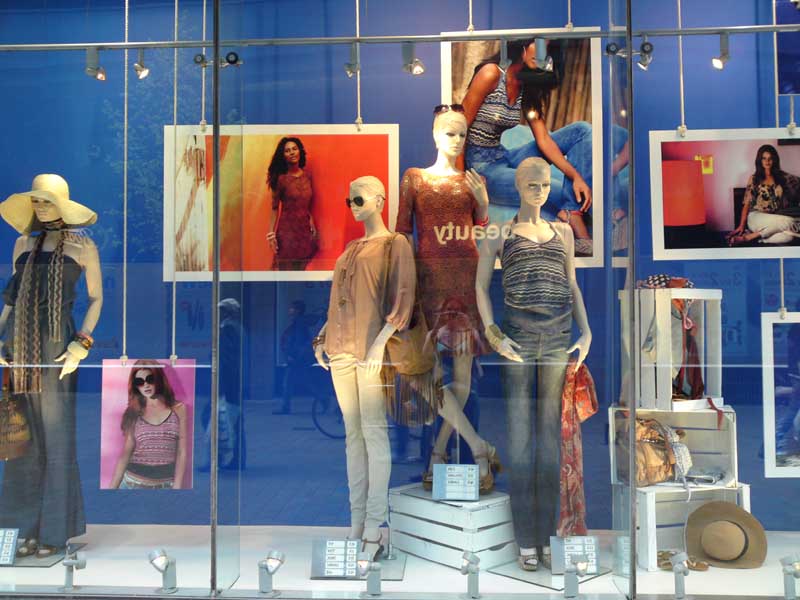 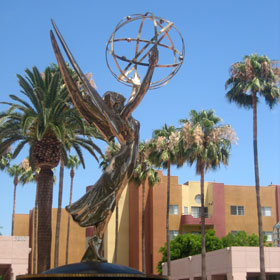