LOS ANGELES, Sep 30, 2008 / FW/ — With only 150 units made, the TAG Heuer Grand Carrera Singapore Grand Prix limited edition watches is a collector’s item the moment it hit the stores. And being only available in Singapore, it has become one of the most covetable watches of the season.

A commemorative watch for the Singapore Night Race, the first night race in the world, the TAG Heuer Grand Carrera Singapore Grand Prix echoes the night race format with its all-black bezel, dial and indexes.

Respecting this historic milestone, the commemorative watch will be presented together with a limited edition book titled “Snakes and Devils”, compiled and authored by motoring enthusiast, Eli Solomon. The book pays tribute to the history of the Singapore Grand Prix.

For a charitable cause, the limited edition timepiece numbered 1 of 150 was autographed by TAG Heuer ambassador and defending world champion, Kimi Raikkonen.

The box was presented to Kimi Raikkonen by 2 children representing MILK Charity at the TAG Heuer event at Paragon Shopping Centre on 24th September. It was auctioned at the MILK (Mainly I Love Kids) Charity Gala presented by Sincere Fine Watches at Shangri-La Hotel on the same night for S$40,000. 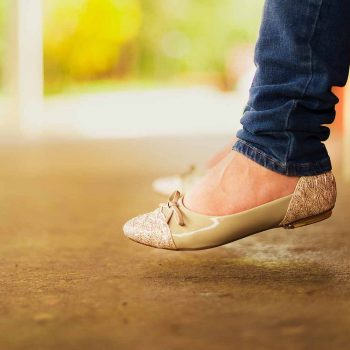 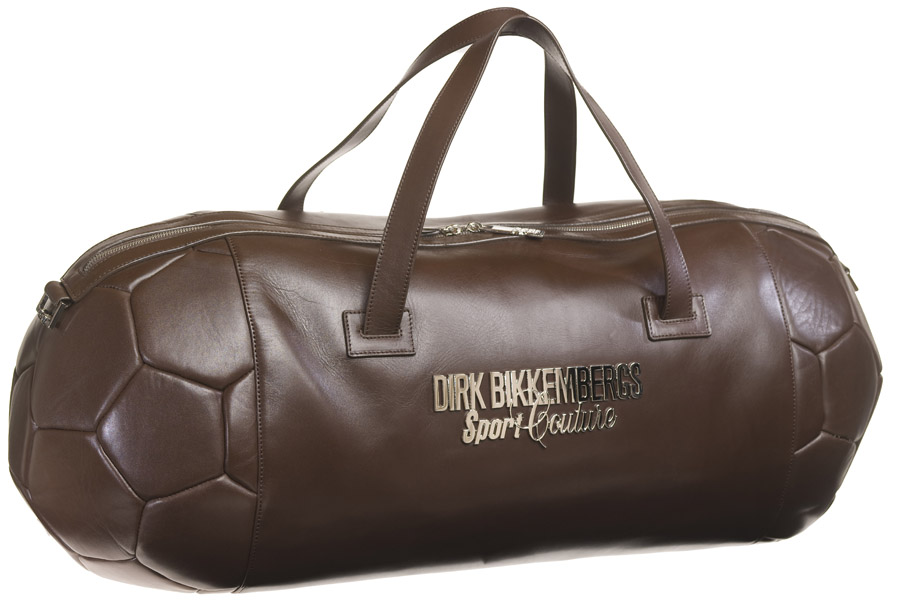 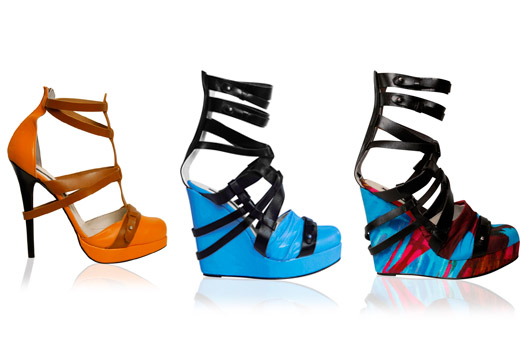