The first campaign features Nelly donning the Fall collection of underwear basics and loungewear. Shot in Los Angeles by Randee St. Nicholas, the ads showcase Nelly in both interior and exterior shots at a modern home overlooking the City of Angels.

Nelly said, “I have been a big fan of Diddy and the Sean John clothing line for years. So, when they asked me to work with them, it was a real honor. I hope my fans will enjoy this campaign as much as I did shooting it.”

“I have known Nelly for many years and I really admire his work. To me, Nelly is the quintessential definition of the Sean John man. He has the attitude, the swagger, and most of all the physique that our customers can both aspire and relate to,” Sean “Diddy” Combs commented.

“And let’s be honest, all of the ladies out there are going to be thanking us for this campaign. The images are so strong; they speak for themselves,” added Combs. 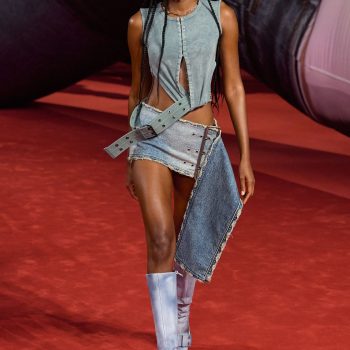 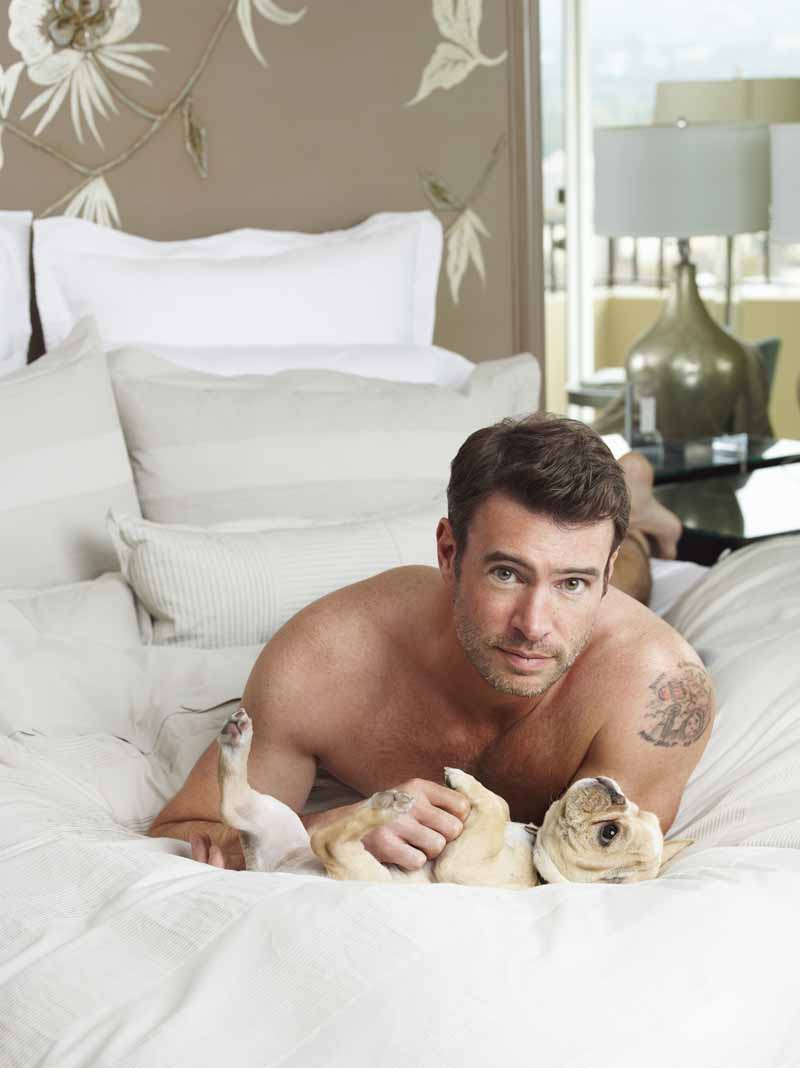 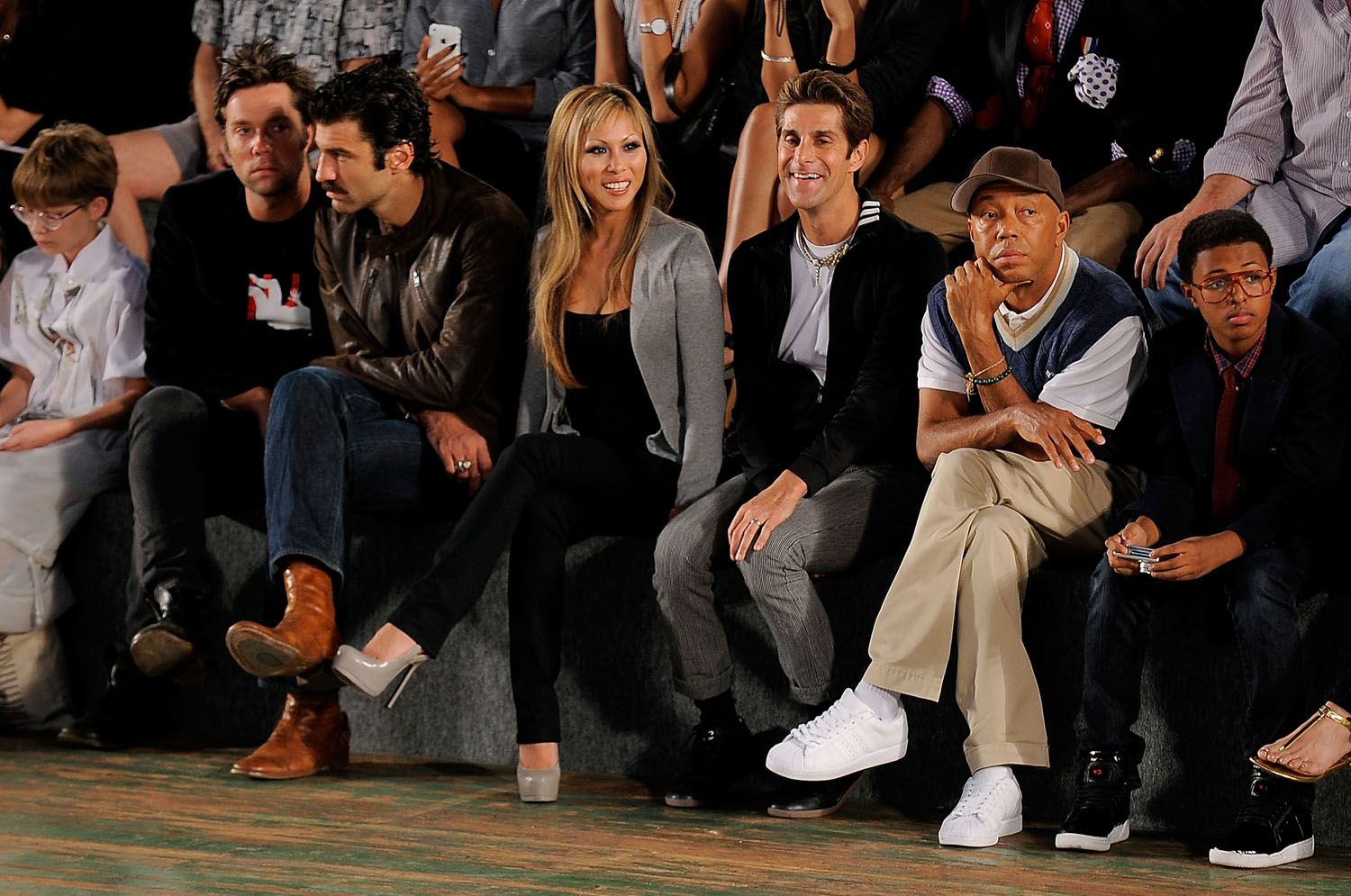