PARIS, Oct 5, 2008 / FW/ — If there is one designer who is very comfortable with the current futurism trend this season, it is Ennio Capasa. Known for his love for black & white, his ultra modern silhouettes are always on the edge of being futuristic that never crossed the line of being sci-fi.

“This collection is a play of opposites between structure and deconstruction,” wrote the Italian designer in his press notes, adding that he had also used “the poetic essence and the technique of virtual architecture and 3D graphic design to underline volumes and silhouettes, to highlight the body and the basic elements in the construction of the garments.”

Somehow, it is not surprising that he used the “the technique of virtual architecture and 3D graphic design.” Capasa has always embraced technology. He is the only designer we know that has his own blog and Twitter account. He even has his own YouTube channel!

Of course, he also developed a solar powered handbag. Hence, translating that fascination with high-tech devices onto fashion is a logical course to take. 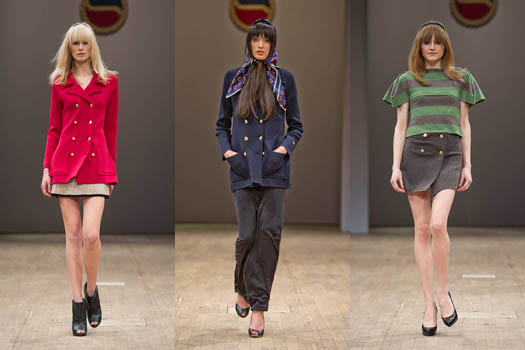 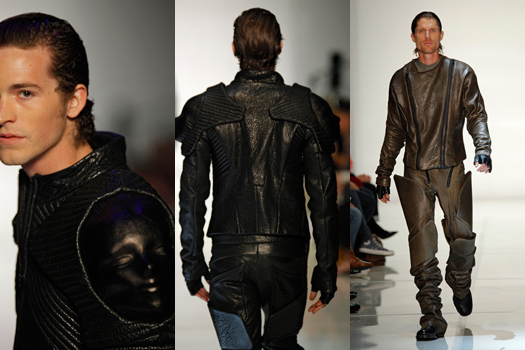