Founded by designer Sheila Marie just over two years ago, Sheiki Collections is a high-end denim company designed for slender women with curves. Already a smashingsuccess, the brand has expanded into daywear and accessories. This debut show atSmashbox Studios will secure Sheila Marie’s mark on the Los Angeles fashion scene.

Russian-born Lana Fuchs’ show in Los Angeles is a testament to her growing international success and recognition. Fuchs’ inspiration stems from Imperial Russia and iconic females throughout history and blends fantasy and reality in the collection.

Leila Hafzi is a designer of Norwegian origin with more than ten years of industry experience. Since 1997, she has cultivated her idea of eco-ethical, friendly fashion in all aspects of her design and production. With chic designs and gorgeous color palettes, she continues to amaze fashion critics around the world.

The Nonja McKenzie collection debuted in the world of fashion in 2000 with a bold design made for Gwen Stefani… then lead singer of the Grammy Award-winning band
No Doubt. McKenzie is most known for her eye-catching and fashion-forward styling.
Her designs sell exclusively in Croquet Boutique of Beverly Hills and Jeffrey’s of New
York City through her Nonja McKenzie showroom based in downtown Los Angeles.

Tulle & Cloth Logic, the former, a womenswear line, and the latter, menswear, were
designed to facilitate an everyday fashionable wardrobe for both men and women. They deliver a style that is hip and funky, appealing to a young, fashionable crowd. 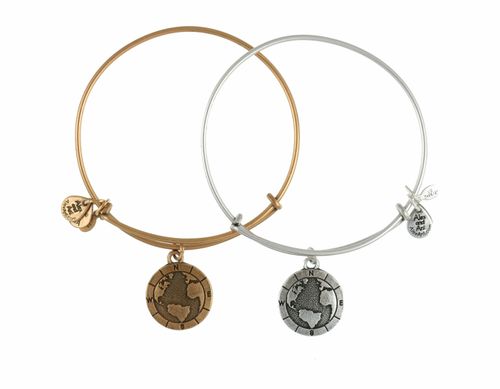 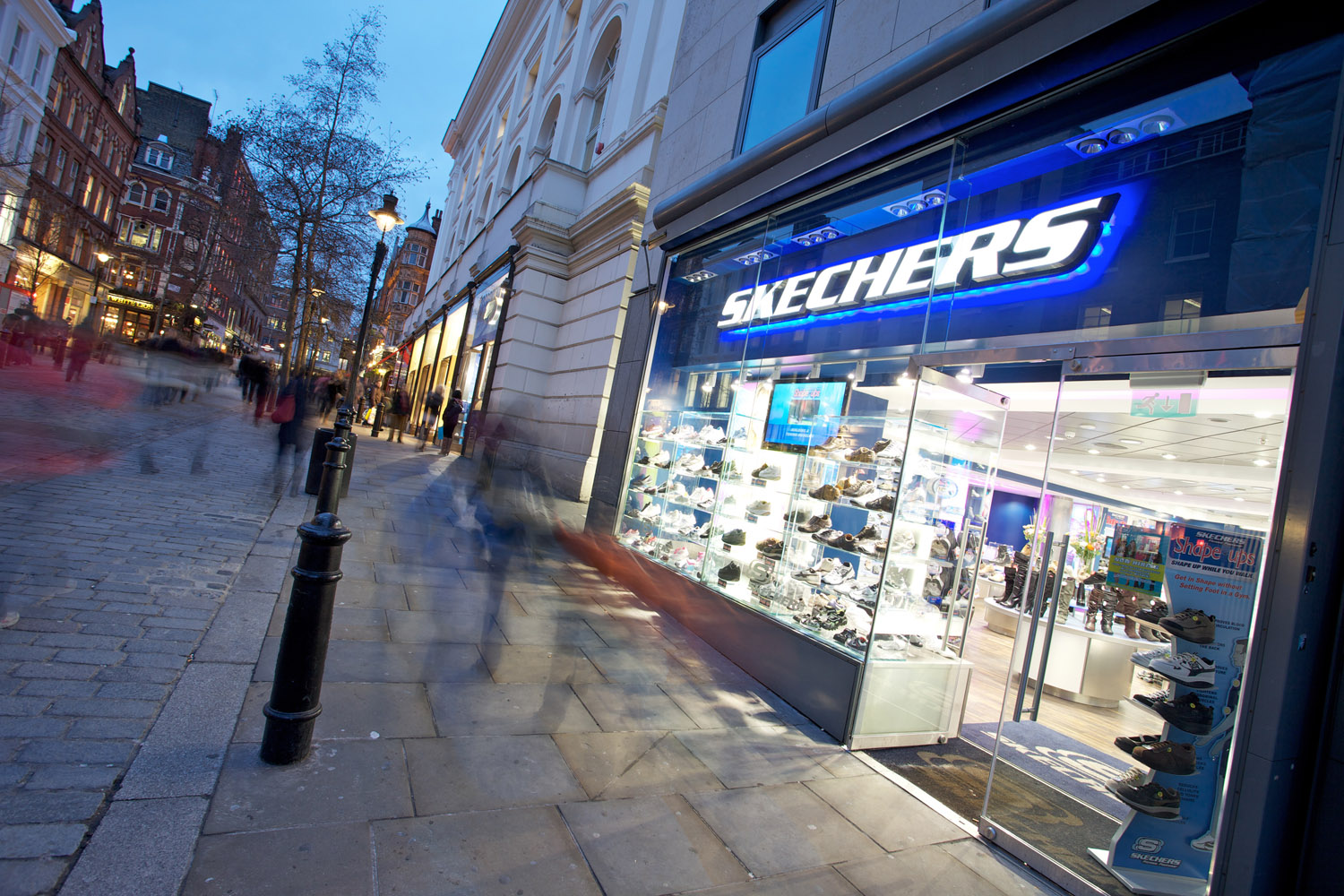