LOS ANGELES, Oct 16, 2008 / FW/ — Having a fashion line bearing her name, the only great thing that Lauren Conrad had done for this collection is providing employment for several people. Other than lending her name on the collection, it would really be over reaching for any self-respecting fashion reviewer to say that the reality star had designed any of the pieces.

Alright, not many can say that simply because they are beautiful and they are cool that they can call themselves designers. Truth is that other celebrities had done better with their ‘franchise’ fashion lines than Lauren Conrad. So, quite frankly, there is nothing special about this collection at all.

Lauren Conrad fans might disagree and say that their idol really deserves the line ‘fashion designer’ on her curriculum vitae, but truly, even at during this season at Mercedes-Benz Fashion Week at Smashbox Studios, many of the designers from Kevan Hall to Lana Fuchs to Joseph Domingo including debutante Crispin & Basilio, these designers really worked on their collection.

Instead, according to reports, Lauren Conrad’s design team are so proud to say that the reality star ‘VISIT them for at least an hour when they are making a collection.’ Wow!!! One hour of her time… what do you say to that? Because of that ONE HOUR, Lauren Conrad has the right to call the collection HERS… PLEEEEEEEEEZZZZZZZZZZ! 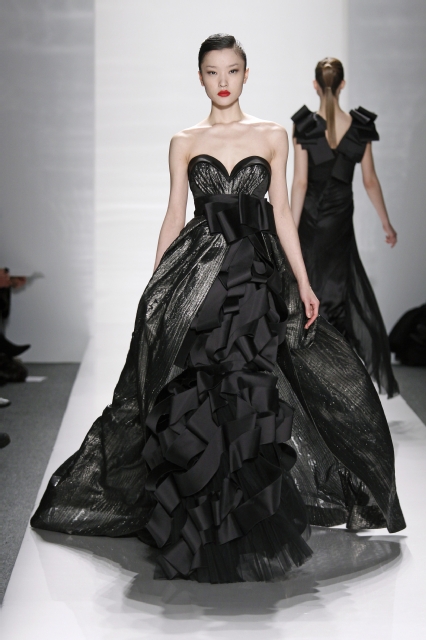 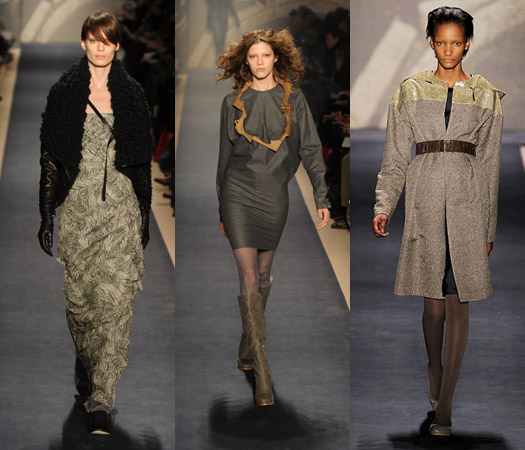 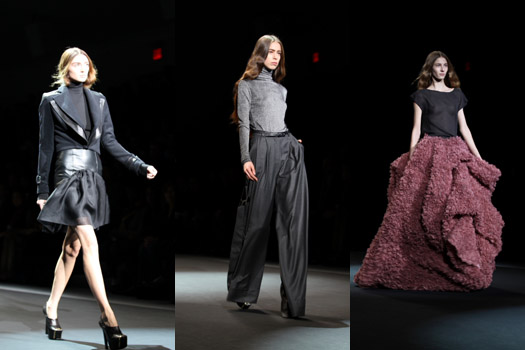