PARIS, Oct 3, 2008 / FW — The only designer who publicly acknowledged that there is a global credit crunch, Vivienne Westwood proposed DIY (Do It Yourself) fashion knitted sweaters, a lace tablecloth wrapped around yourself to be part of a jumper dress, and a table runner as a shawl.

Writing ‘In these hard times – dress up. Do it yourself!’ in her press notes, Vivienne Westwood is as outspoken as ever about current events. Charming in her forthrightness, the British designer proposed blankets as cloaks, shower curtains as rain coats and curtains as floor length gowns when enfolded around you and tied with a knot on your shoulder.

It might sound crazy; but quite frankly, it worked! There is an old saying, ‘Necessity is the mother of invention.’ Vivienne Westwood’s message is not just for the fashionista; it also includes the designers.

During these dire times, we have to be inventive including in high street fashion. 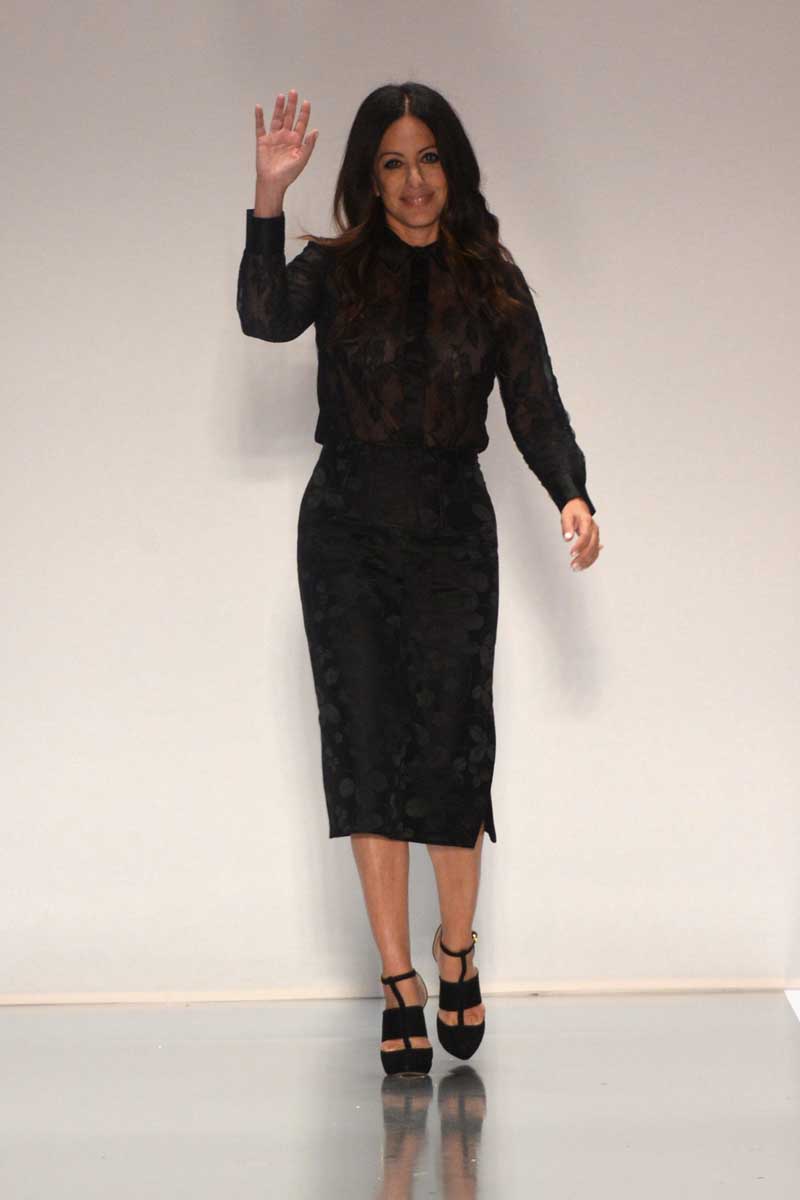 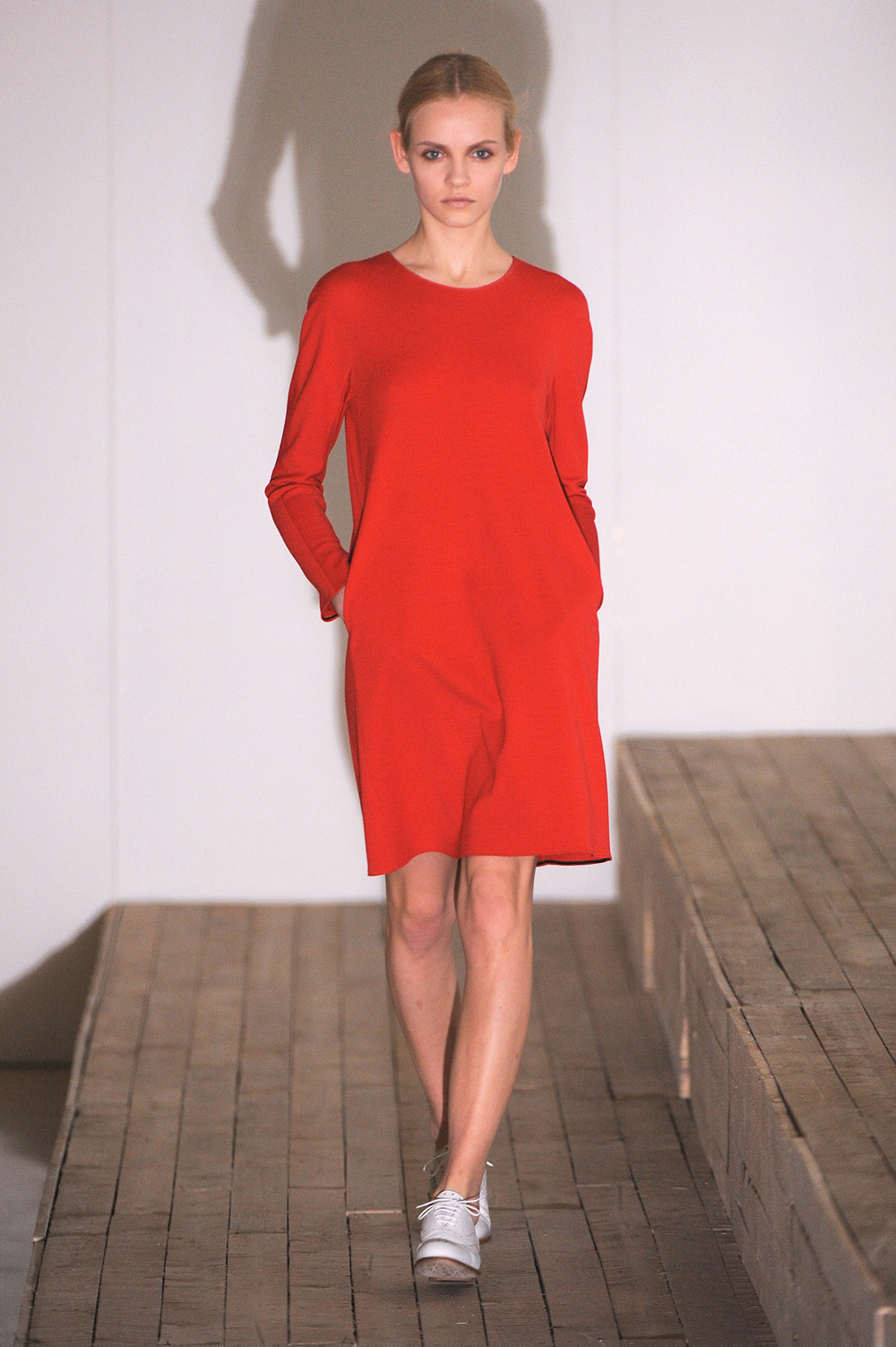