DALLAS, Nov 29, 2008 / FW/ — With catchy phrases like ‘Be Chic By Giving’, which is actually a play by BCBG on its own initials / label, to the very straightforward Carolina Herrera store windows wherein the merchandise do the talking, to Michael Kors focusing on accessories instead of apparel, American designers and labels are well represented at Northpark Mall. 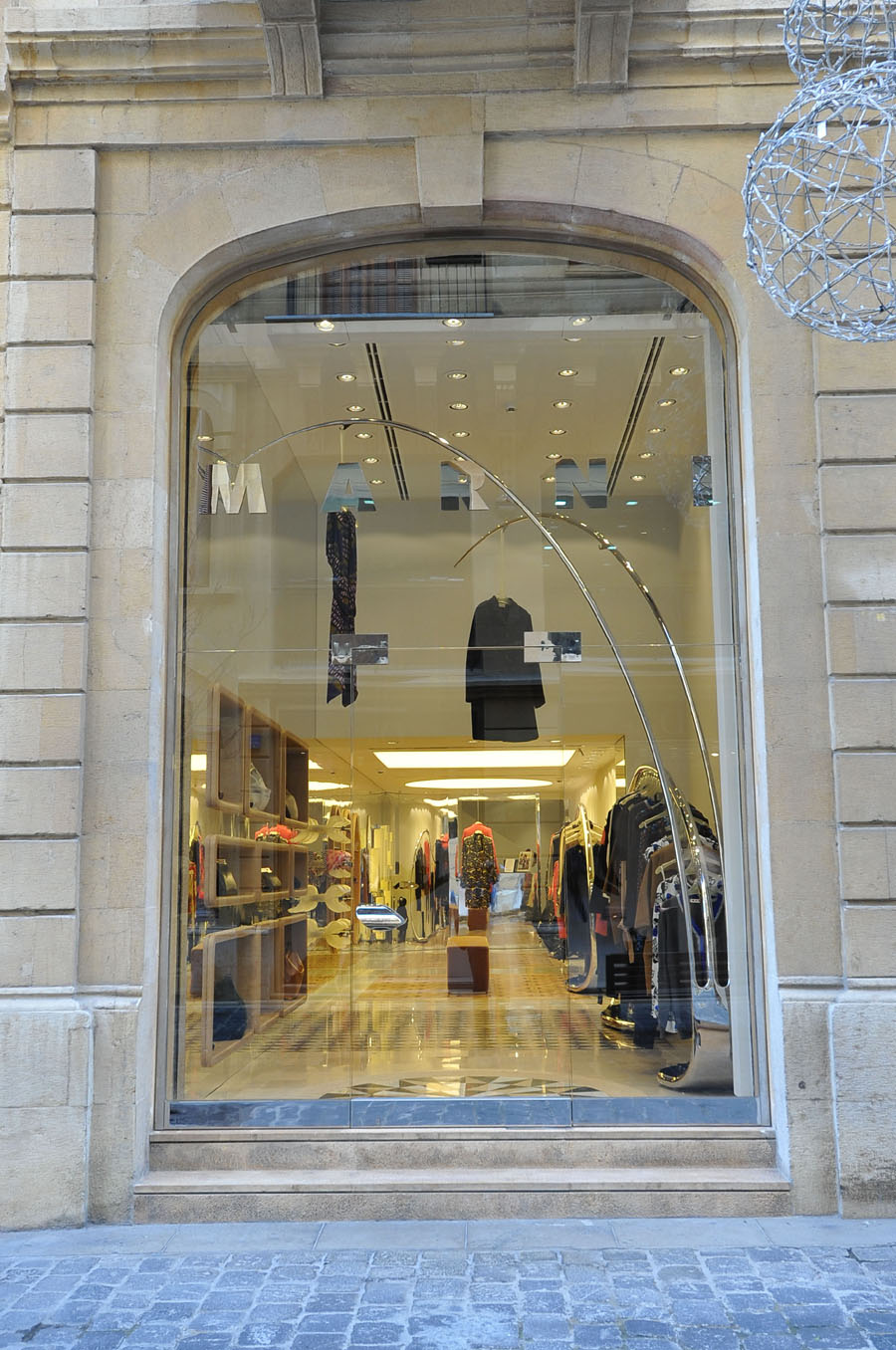 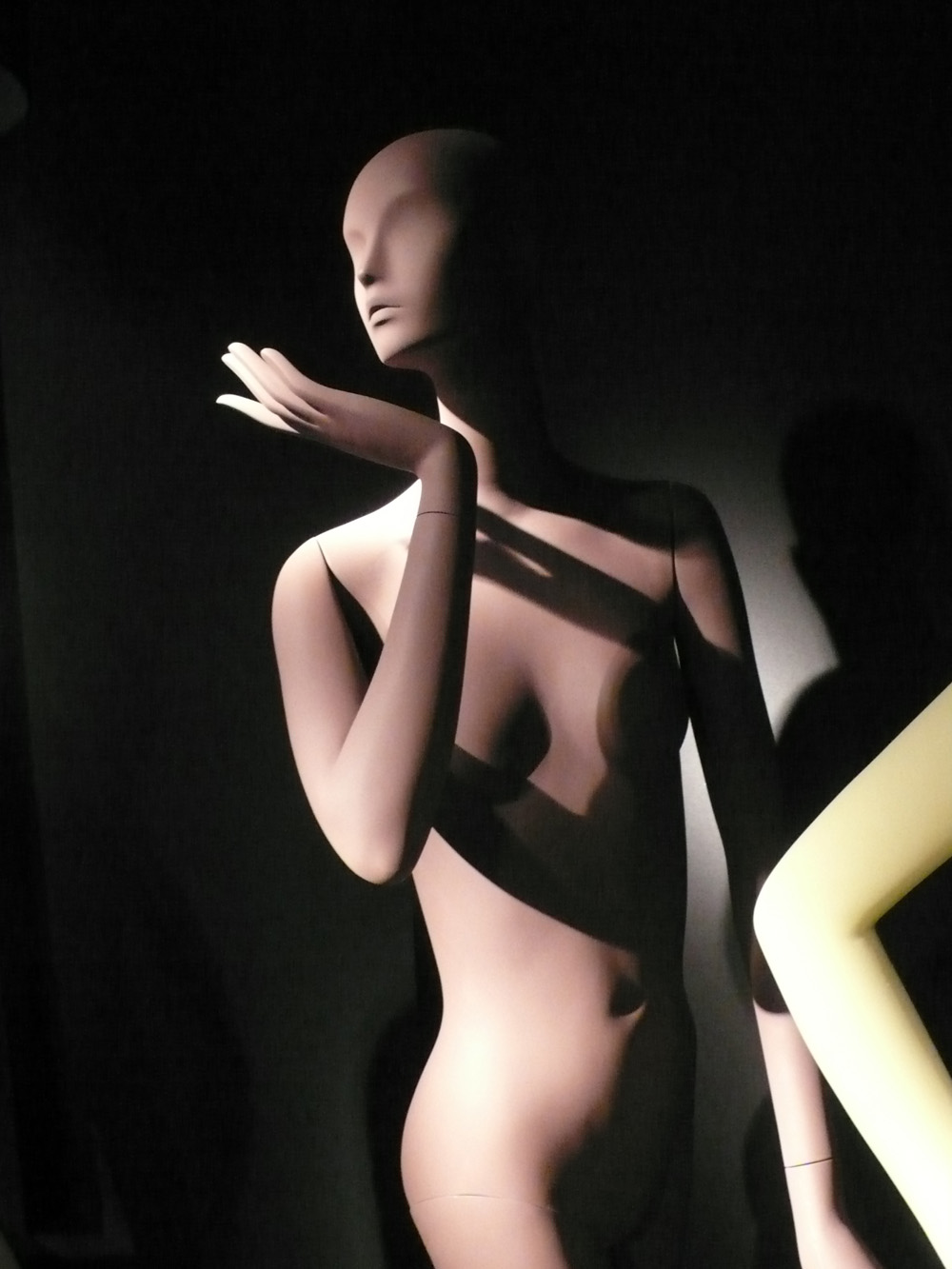