DALLAS, Dec 23, 2008 / FW/ — A pop star, a history making President-elect and a losing Vice Presidential candidate were among the most searched during 2008 in Google, Yahoo and Lycos.

As Yahoo at put it, as the search engine named Britney Spears as #1 for its 2008 Top Ten, “the singer’s steep trajectory to redemption restored her to the top of searches. Her year began with a police visit, hospital stay, and psych evaluation. She returned under her father’s shelter and, by summer, settled custody with her ex. Professionally, she guested on a sitcom, won thrice at the MTV Video Music Awards, broke records with “Womanizer,” relaunched her site, and released a documentary detailing her fall and comeback…by age 27.”

Britney is the kind of star wherein we both love to love her and we love to hate her. No matter which side we are in, we still follow what she is doing. One of her endearing moments this year – wardrobed by Versace, she accepted her Video of the Year, Best Pop Video and Best Female Video awards at the VMA.

The first African-American to be elected President of the United States, Barack Obama already has a guaranteed place in history, and he has not even been sworn in yet! A celebtician (celebrity – politician), Obama dominated the headlines in all forms of media including YouTube during the elections.

The interesting part, Yahoo listed him as #3 most searched, behind #2 WWE and #1 Britney Spears. Google rated Obama #1 on the search engines Fastest Rising and Image Search categories. In Lycos, he did not even make it on the Top 10 for Most Searched, but was #2 behind Clay Aiken’s #1 for Top Men.

What can we say about Sarah Palin? The Governor of Alaska, she was a latecomer in the search engine Top 10 list until John McCain announced that she was his running mate. And for that, Google named Sarah Palin as No. 1 for its Rising News and Image Search categories. Yahoo put her #2 (behind Angelina Jolie) as the year’s Most Influential Woman while Lycos named her #2 (behind Paris Hilton) as the year’s Top 10 Women. 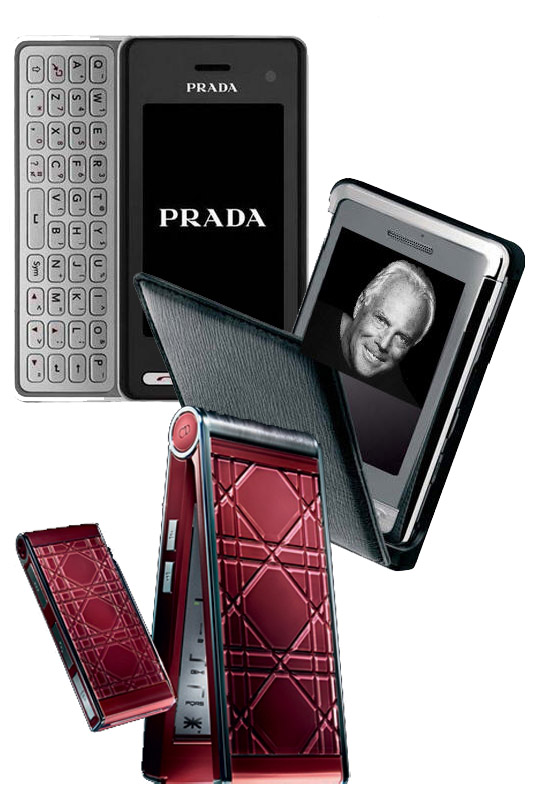