DALLAS, Dec 25, 2008 / FW/ — For my Christmas break, I picked up Terry Goodkind’s ‘Wizard’s First Rule’, the first on the 11-book ‘The Truth of Sword’ series that is the basis of the syndicated TV series ‘Legend of the Seeker’ starring Craig Horner, Bridget Regan and Bruce Spence. I read it way back in 1994, when it was first released, but like most sci-fi buffs, I had to re-read it to know how close or how far the TV series is from the original.

Purists might not like the series because the scriptwriters took a generous amount of journalistic license. To those who had never read the book, a good looking male lead character, a bodice-popping costume for the female lead who can defend herself and a wizard with a sense of humor, ‘The Legend of the Seeker’ is a show that one could easily get hooked to.

As for me, I like both the book and the TV series. Because writing is a different art form from television, something gets lost in the translation but new things are added to make it exciting. But, I’m not here to write a review of either the book or the TV series. I’m here to write an essay that will be published on Christmas Day.

Every year, here at FashionWindows, we usually write a general holiday greetings for everyone. This year, we decided to write essays to give our personal view of the season. The idea came from Webster’s New World Dictionary word of the year, ‘OVERSHARE.’

So, at this point in time, you’ll probably wondering, what is the connection between ‘The Legend of the Seeker’ and Christmas? Actually, there is none except for LOVE. Bear with me a few more minutes and I will explain.

Fans of the book and the TV series already know that Richard Cypher (Craig Horner) and Kahlan (Bridget Regan) are in love with each other but they cannot act on it because magic will not allow it. In January, when the series resumes airing new episodes, a character named Denna will be introduced and Richard Cypher who is the Seeker will learn the full power of the Sword of Truth. Currently, at Richard’s hand, the Sword of Truth is powerful because of rage or anger that he releases when he uses it. Richard will learn when he meets Denna that when powered by LOVE, the Sword of Truth is stronger.

For years, during Christmas time, we keep on saying ‘Peace on Earth and Goodwill to Men.’ Yet, for a country where freedom of religion is guaranteed, a woman was fired from her job because she greeted people ‘Merry Christmas,’ while the Christmas tree and Santa Claus have been classified as religious icons!

I’m not a theologian nor am I a religious person. But, if I understand one thing, according to the Christian teaching, ‘For God so love the world that he gave his only begotten son,’ was the reason why Jesus was born. Born out of love, Jesus’ preached LOVE; in the New Testament, it is written that Jesus preached ‘Love thy neighbor; love thy enemy’.

For the deeply religious who are reading this, this article can be accused of being sacrilegious. How dare I compare a book of fiction to the spirit of Christmas? Then again, we live during troubled times wherein any mention of the teachings of the Judeo-Christian religion are frowned upon. How did we arrive there?

I don’t know how or why; only thing I know is that no matter where the world comes to, we should not forget the message of LOVE, PEACE and FORGIVENESS, which are the messages of this season.

As for ‘The Legend of the Seeker,’ if you are a fan of the sci-fi genre, this is a good one to start watching especially with the SCI-FI channel canceling STARGATE: ATLANTIS. 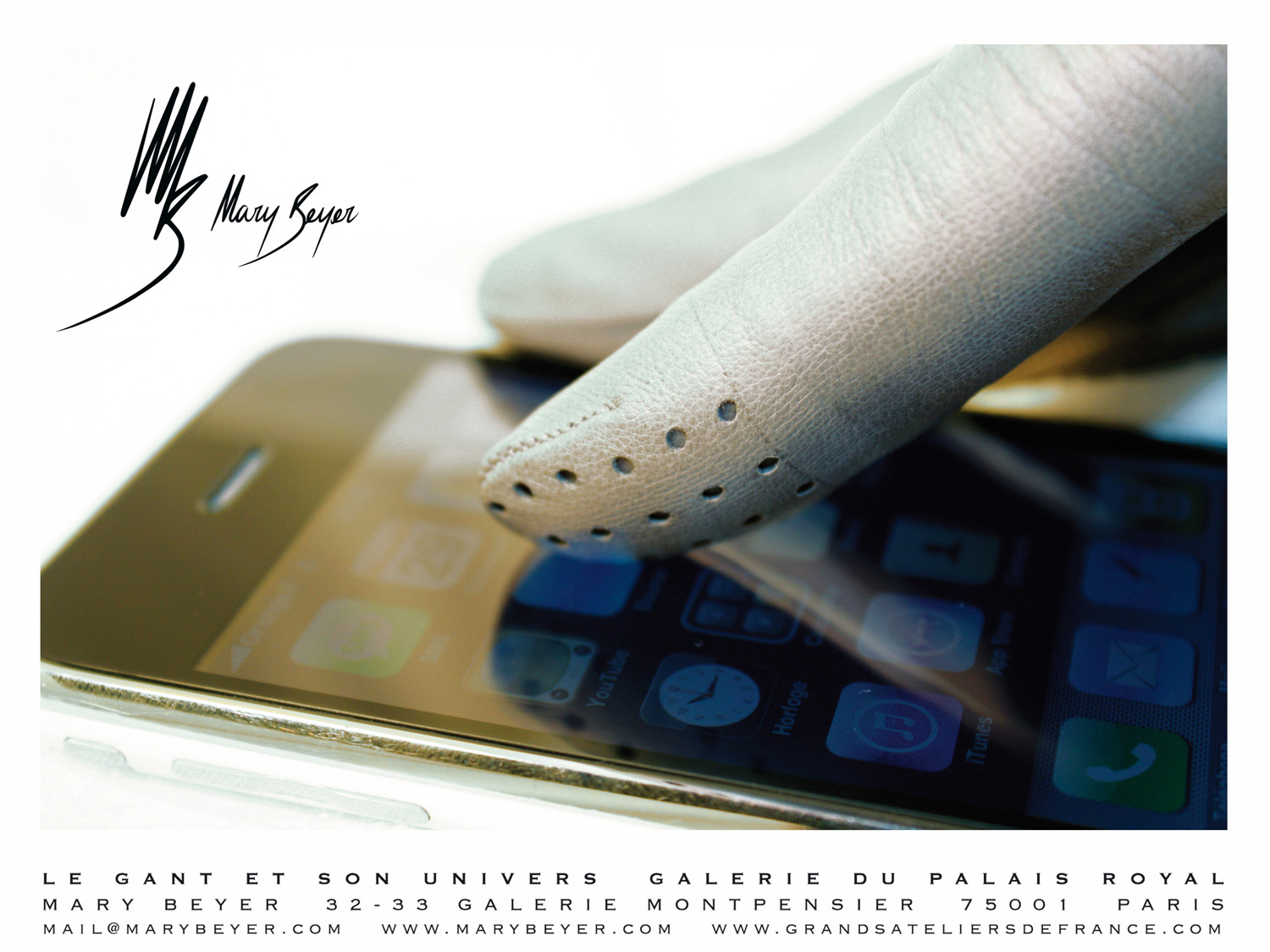