Imaginary sea breeze and the softest summer colors create a calm atmosphere, almost retro that brings us back to the more innocent days of the 1920s to the 1940s. The decades merged as Fernandez proposed clothes that caresses the body with its soft touch.

Intense colors for accessories which contrast with the delicacy of the dresses become a sea of crystals which give the collection its own light.

Born in Celavente in the province of Ourense, Kina Fernandez moved to Paris where she learned the basis of fashion line. Returning to Spain in 1972, she opened a small boutique where she began designing and manufacturing garments.

Establishing Volvoreta, S. A. in 1979 to expand her textile activity and with it as a precursor, Kina Fernández launched her eponymous line in 1985 under the Volvoreta umbrella. In 1995, the Spanish Association of Fashion Importers and Distributors rewarded the designer’s professionalism, image and dedication to the fashion world.

In 1999, Kina Fernandez opened her first boutique in Madrid in the heart of the Salamanca district. This was followed by others in different points of Spain. In recent years and up until the present day, she has expanded her network of single-brand boutiques thus ensuring greater national and international exposure. She currently exports 35% of the garments in her collections. 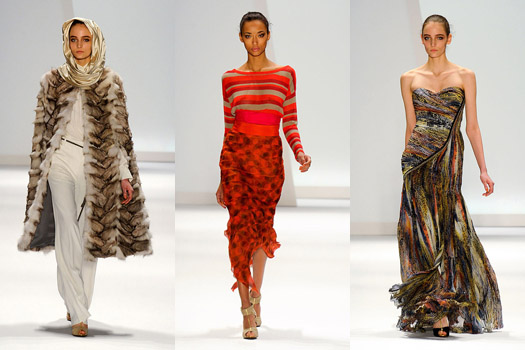 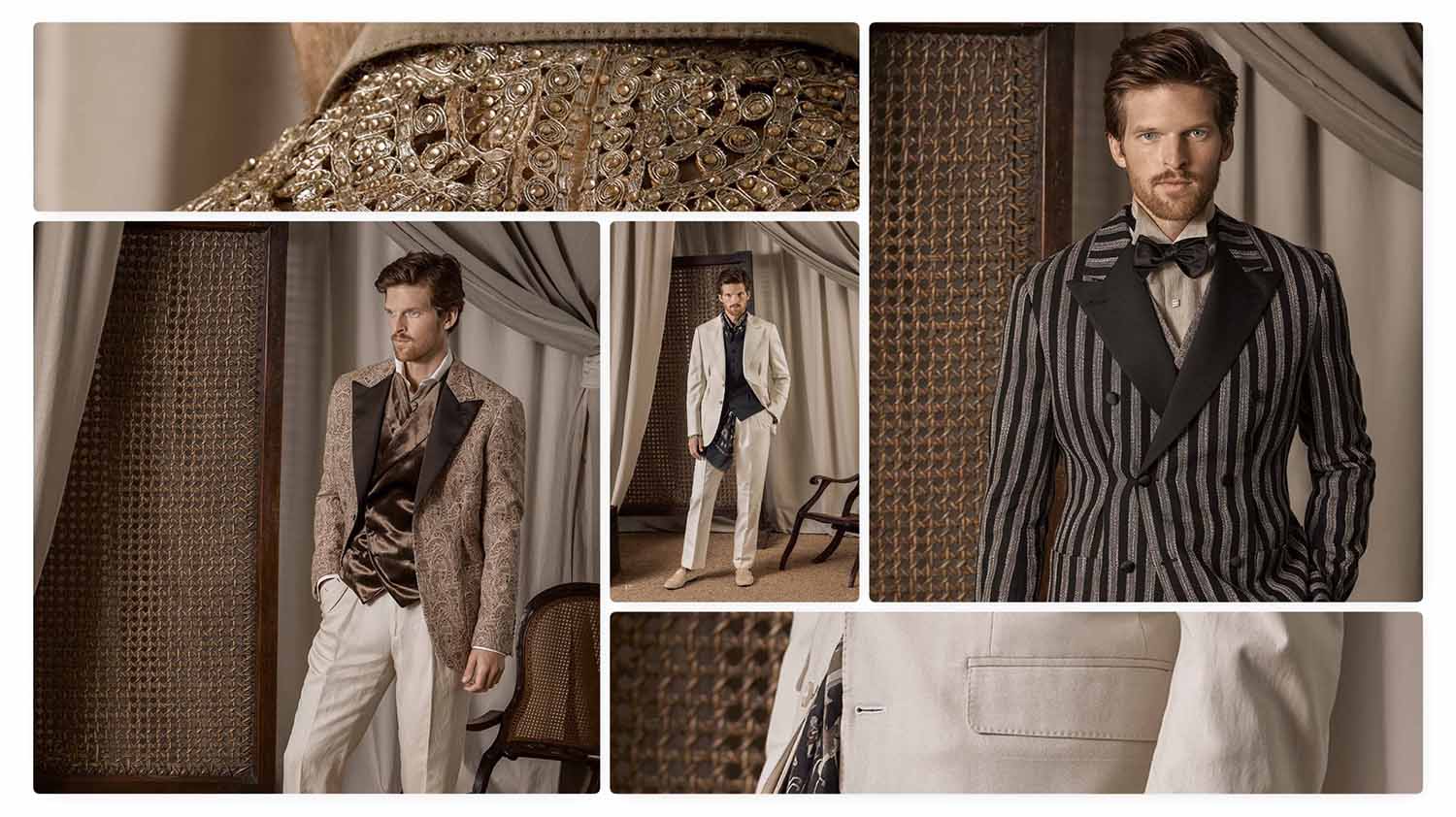 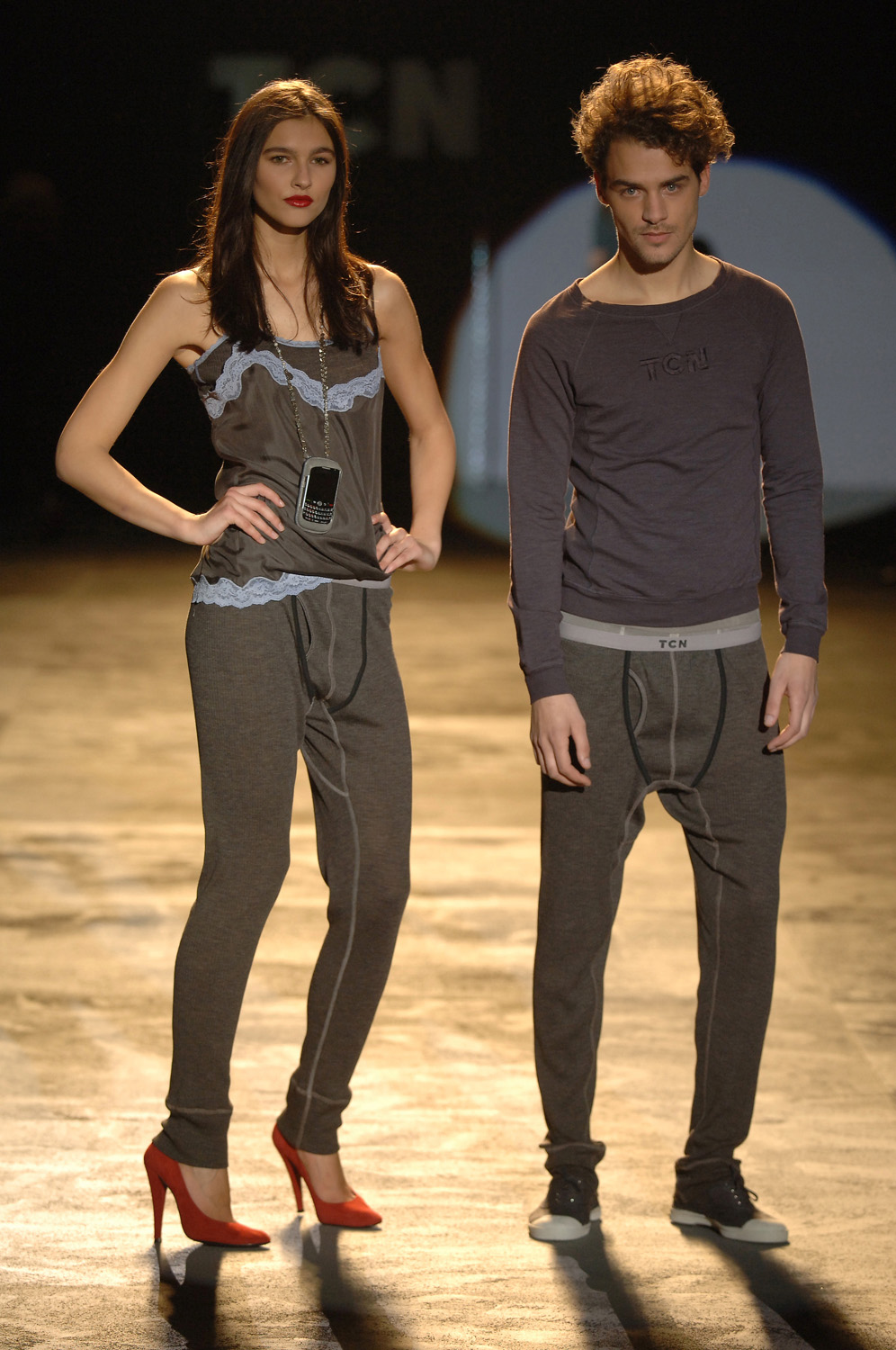