LOS ANGELES, Dec 15, 2008 / FW/ — What recession? The niche market of high-end sports shoes seem to be doing fairly well in a time when even the luxury brands have to cut prices. Last Thursday, 10-time NBA All-Star Kobe Bryant unveiled the Nike Zoom Kobe IV, the lightest basketball shoe ever being offered by Nike, with a new low cut design weighing in at a mere 11.6 ounces.

The game of basketball is evolving to a quicker pace, and as basketball’s agent of change Kobe is leading the charge in breakthrough innovation. For his fourth signature shoe, he demanded a shoe that was lowcut and even lighter than the revolutionary Nike Hyperdunk (13 ounces).

“When I first asked for the lightest basketball shoe Nike has ever created, particularly a low top, you could have heard a pin drop in the room,” said Bryant. “The shoe the Nike design team delivered raises the basketball footwear bar to the next level.”

Nike Performance Footwear Creative Director Eric Avar accepted the unconventional challenge to create a low cut performance basketball shoe for one of the most dynamic players in the world.

In order to create an extremely light shoe that allows Kobe to make cuts on a dime while providing stability and comfort, Avar built on the design innovation of the Nike Hyperdunk, using Flywire, a performance architecture that uses thin and very strong nylon fibers to support the foot, in the upper.

He added LunarLite foam in the forefoot, the most innovative cushioning system since Nike Air, which returns energy upon every step rather than absorbing energy. He also added a Nike Zoom unit in the heel, and a full-length Phylon midsole.

“The idea to create a low cut performance shoe came from Kobe, but the evidence we needed to move forward, came from working with the Nike Sports Research Lab (NSRL),” said Avar. “At the lab, we were able to review Kobe making high speed cuts in slow-motion capture video. Every frame showed that the low profile shoe allowed him to make sharper cuts, while increasing responsiveness.”

The Nike Zoom Kobe IV will be available at retail in China beginning January 1, 2009, and throughout the U.S., Canada and Europe beginning early February 2009. 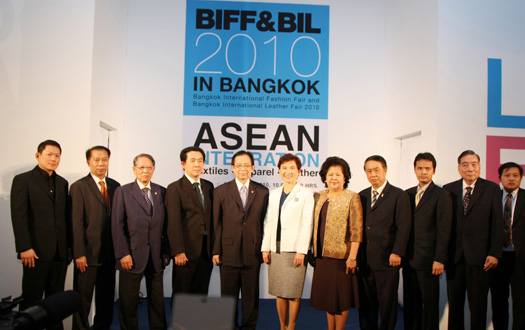 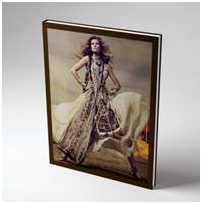