LOS ANGELES, Dec 23, 2008 / FW/ — For those who watched ‘The Hills’ season finale last night, then you know that Lauren and Heidi made peace, Justin Bobby gave his pinky ring to Audrina and Spencer played the good guy. In short, it’s a feel good ending that jives with the message of the holiday season.

Lauren, who looked stunning in the green Tracy Reese Strapless Peplum dress made up with Heidi. They are still nowhere being BFF, but they hugged, cried and told each other they were missed.

So, are we going to see another season of The Hills? According to Perez Hilton, Lauren Conrad is ready to move on and quit ‘The Hills.’ Truly though, do we really need to see another 20 episodes of inane acting? Oh, I forgot its reality TV! The cast don’t have to act.

If you ask me, the episode’s saving grace is that Lauren Conrad wore a Tracy Reese outfit. Other than that, it was a boring show and the only reason why people tuned in was because all the other channels were on repeats. 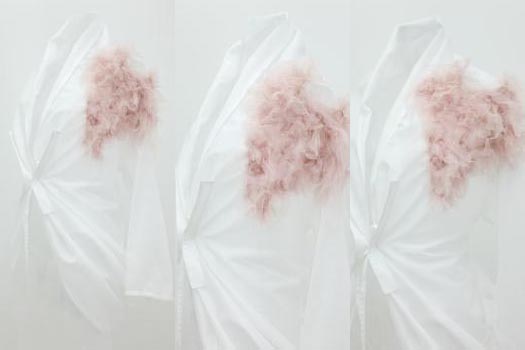 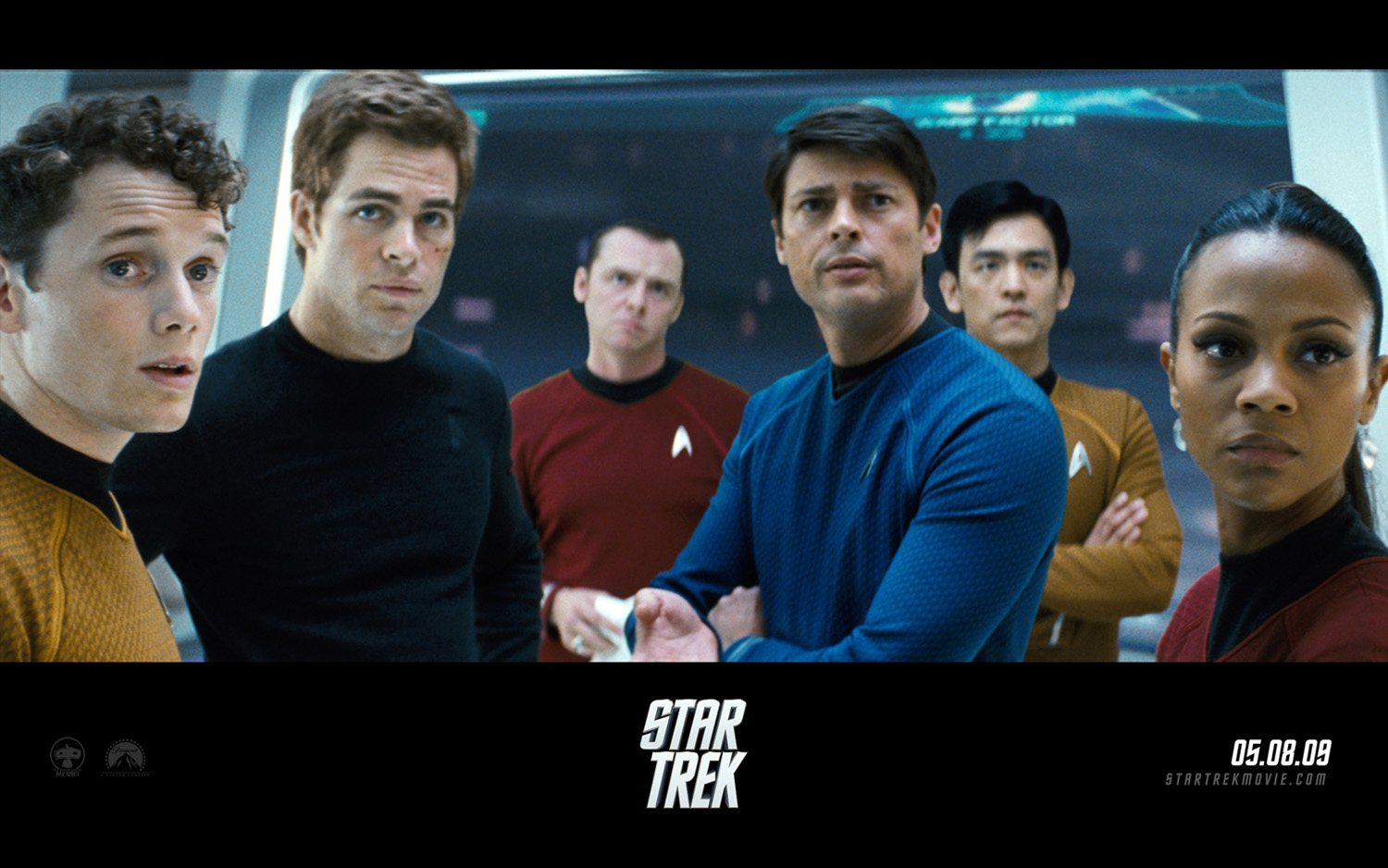