Kate Winslet was honored with the Best Supporting Actress award for her work in The Reader. Bruce Springsteen received the award for Best Song for “The Wrestler” from The Wrestler. Wall-E received Best Animated Feature and Tropic Thunder won the Critics’ Choice Award for Best Comedy. Best Picture Made for Television went to “John Adams,” Best Foreign Language Film was bestowed to Waltz with Bashir, and Man on Wire won Best Documentary Feature.

Richard Gere, an international film star and an accomplished advocate for human rights, was presented with the second annual Joel Siegel Award. The BFCA created this award to honor those in the film community whose work both on and off screen inspires and contributes to the good of humanity. This special award pays homage to beloved “Good Morning America” film critic and BFCA member Joel Siegel, who lost his long struggle with cancer in June of 2007. 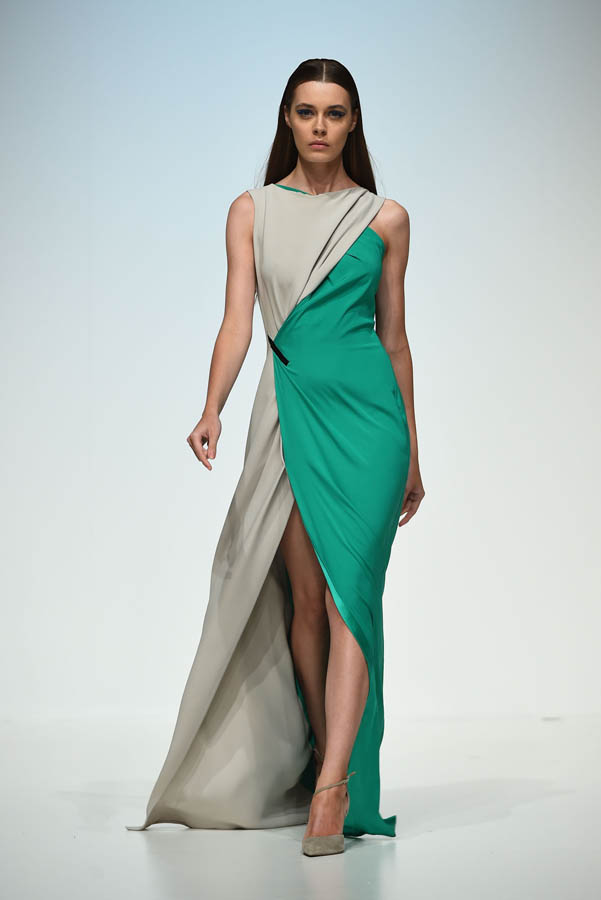 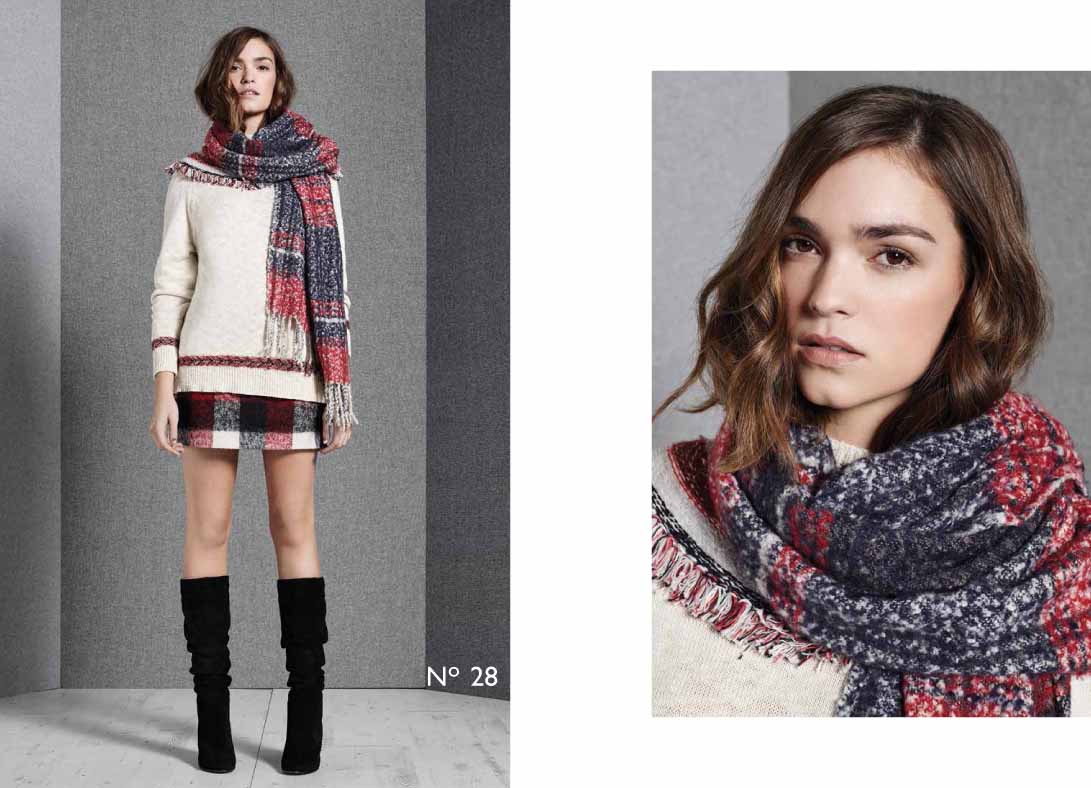 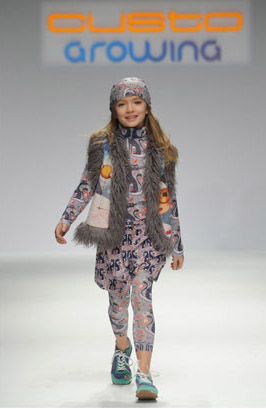