PARIS, Jan 24, 2009 / FW/ — Sachiko Okada and Aaron Sharif, the design duo behind the British label Blaak revisited the industrial revolution of the early 19th century in a collection aptly entitled Man VS Machine.

A decidedly masculine silhouette, Okada and Sharif played on their favorite non-color – BLACK as they proposed striped cashmere pullover sweaters, pea coat, windbreakers and suit jackets in different washes of gray and of course black.

By interspersing yellow and blue in the very neutral color palette, Blaak began the battle between man and machine, the two colors having been developed during the industrial revolution. To add to the allusion, they added accessories made of electrical coils.
http://www.paintmaking.com/history.htm

The long jackets and oversized parkas dominate the collection, but it is the detailing that defined it – fraying and quilting together with the very precise cuts and tailoring gave it a futuristic edge. 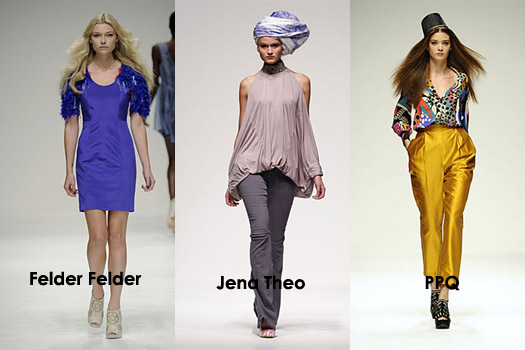 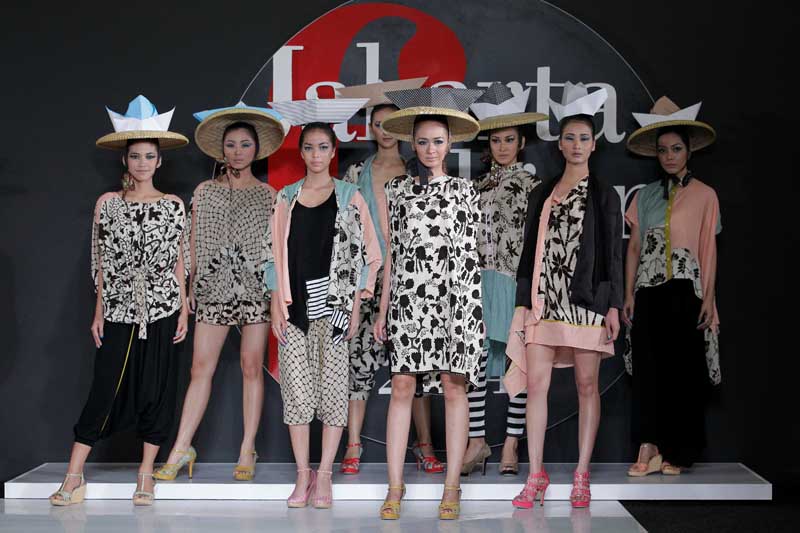 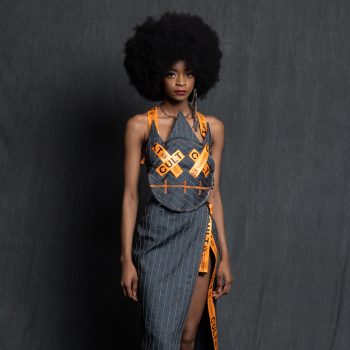