MILAN, Jan 19, 2009 / FW/ — In ancient Greece, the athlete and the warrior are one; they are put on the upper crust of the society’s hierarchy. With the passing of the millennia, they became two different people, but they continued to occupy an exalted place in the totem pole. In the second millennium A.D., the warrior wears camouflage, be it green or sand; the athlete wears Dirk Bikkembergs Sports Couture and that sets him apart.

And as the popularity of the athlete transcends the sports arena into celebrity status, Dirk Bikkembergs dresses his icons on the red carpet. Proposing an ingenious blend of sophisticated formal and leisure wear in the most luxurious materials for Fall 2009 / Winter 2010, Dirk Bikkembergs shows a seamless play of ingenuity and sartorial elegance.

While the passion for sports and achievement remains the foremost concern, comfort and ease of dressing is also incorporated, thus taking fashion to a higher level

Total looks in jersey, with rollneck jumpers and suits knit with the very same yarn, alternate with cashmere jogging suits and blousons flaunting bold graphic patterns. Luxurious garments in cashmere and leather are reinterpreted and presented with several layers of hoods.

Eye catcher is the oversized zipper with silver teeth. It acts as a true piece of jewellery for sportsmen and is the sublime expression of the item Dirk Bikkembergs strongly favors. 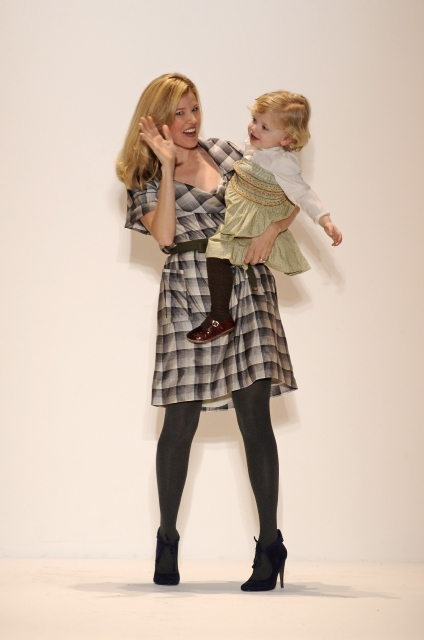 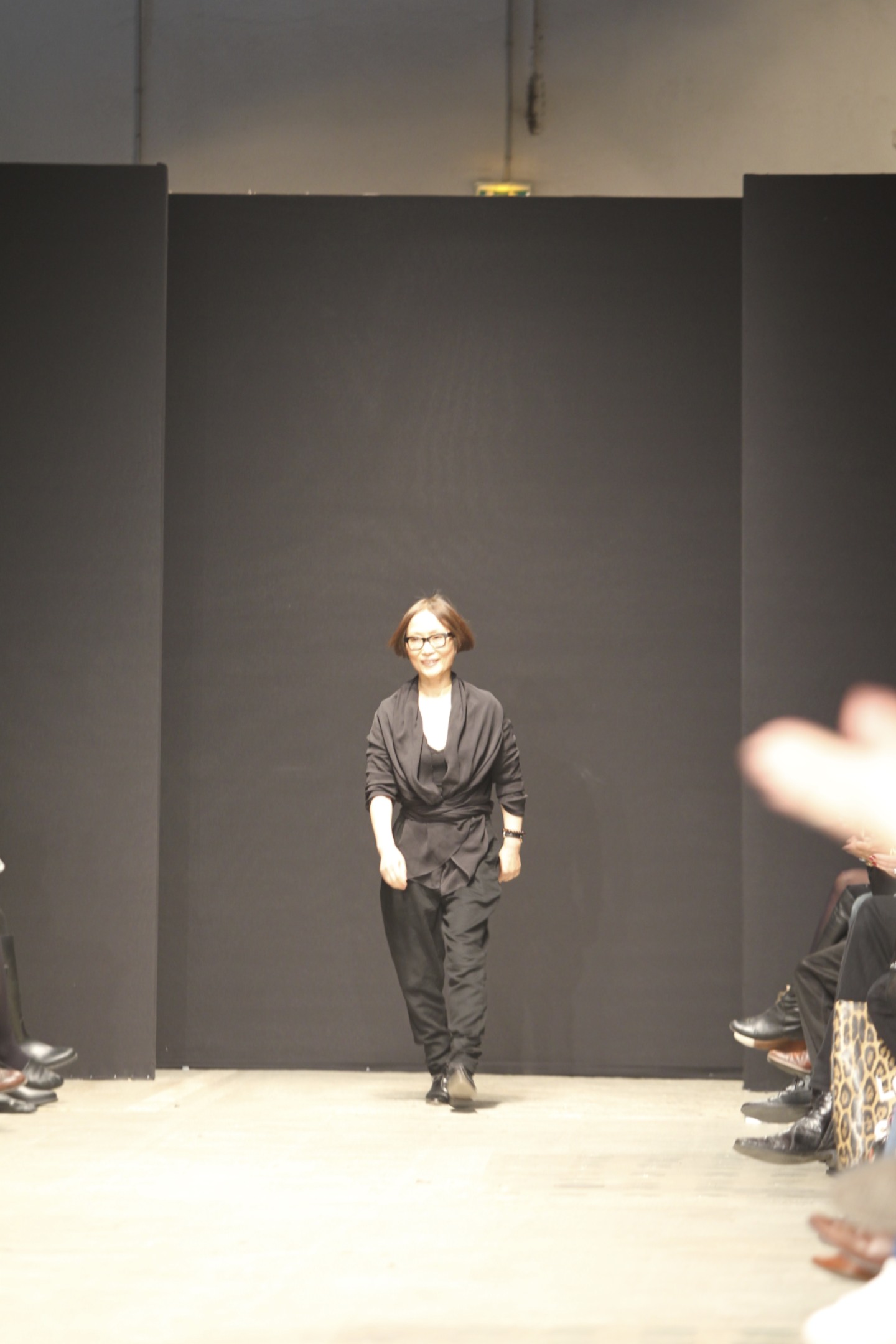 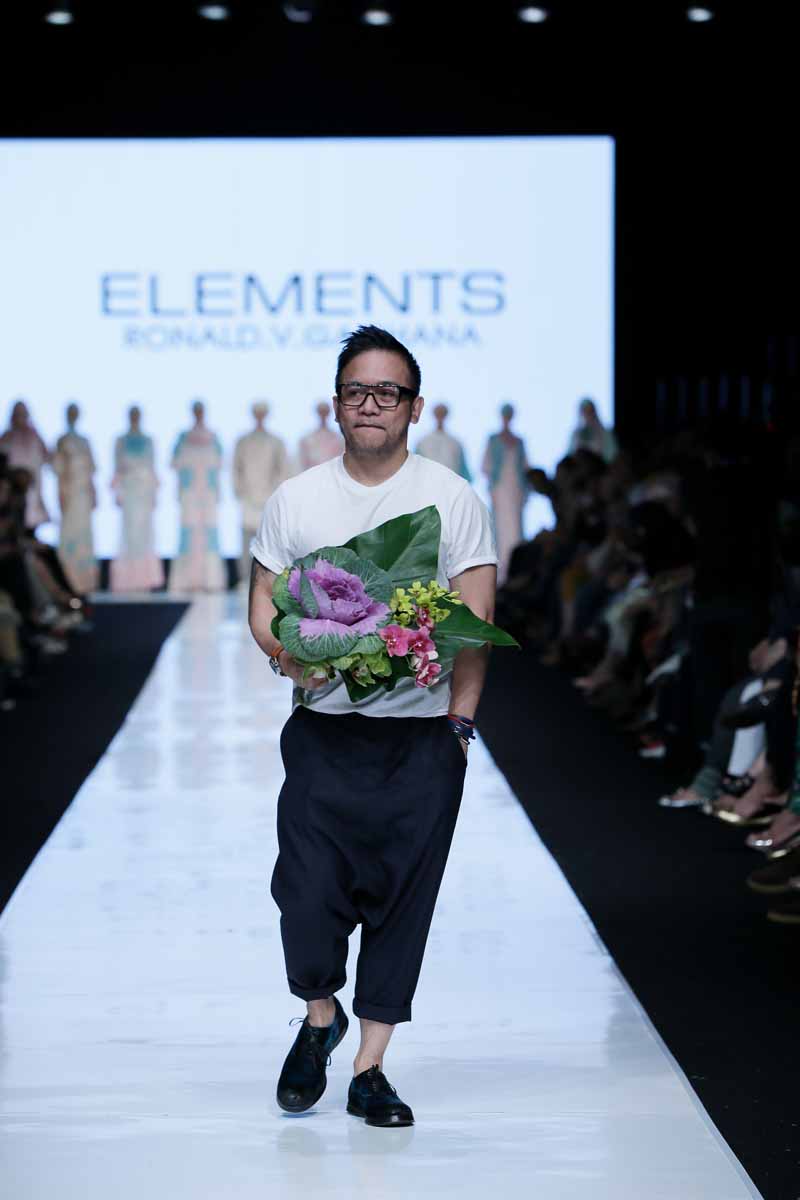